A native of the Isle of Man, John left for the bright lights of Newcastle over 30 years ago, and never went home.  So it’s probably safe to say that he likes the place.  And while he’s been here John has gained masses of experience in commercial real estate, working for a variety of firms before joining Muckle in January 2016.

That experience has included development work, landlord and tenant (acting for both landlords and occupiers), investment disposals and acquisitions, as well as acting for public and private sector clients.  He has also acted for banks on real estate finance matters, while recently he acted for Advance Northumberland on investment acquisitions and disposals, regeneration and development projects. All of which has provided John with invaluable expertise which he brings to bear each day in his role with us as a Senior Associate in the Real Estate Team.

And when he isn’t immersing himself in his work, John likes nothing better than digging out his scuba gear and immersing himself in the temperate waters of the North Sea.  Onshore, he likes to keep active by cycling, walking and going spinning at his local gym.  John was also actively involved in the Newcastle Gosforth Round Table – until, that is, he exceeded the age limit and had to retire to the Newcastle Gosforth 41 Club. 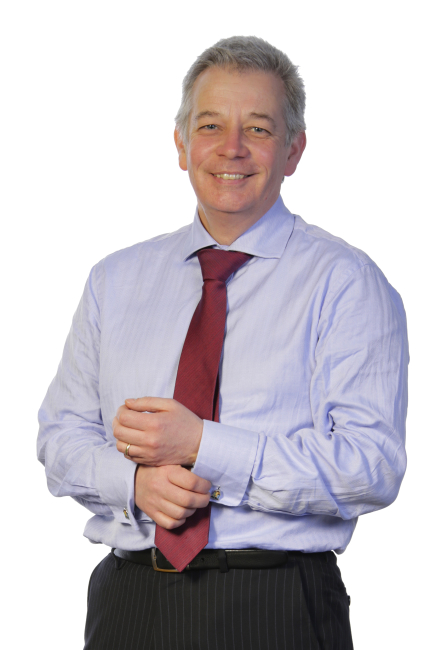