Amy joined Muckle in 2013 having previously worked for international law firms in Birmingham and London. So she has a great deal of experience in advising on all aspects of general corporate work, including both UK and international mergers and acquisitions, private equity investments, shareholders agreements and joint ventures, and has also acted for both private and public companies.

More recently Amy’s work in the corporate services team has included advising Sunday Times Fasttrack 100 Company Intelligent Services Group and global recruitment firm Samuel Knight on their pre-investment demergers.  As well as share option schemes, shareholder arrangements and company restructurings for SME’s in and out of the region. Notable work includes acting on the Science Central joint venture, which won Deal of  the Year (above £10m) at a recent North East Insider Dealmakers Awards.

Speaking of travel, one of the other highlights of Amy’s career to date has been the six months she spent in Uganda working for a children’s rights organisation. While there she had an up-close encounter with gorillas in the impenetrable forest and now dreams of taking a road trip all the way from North Africa down to Cape Town (although she needs to get her husband Tom and daughter Charlotte on board first!). 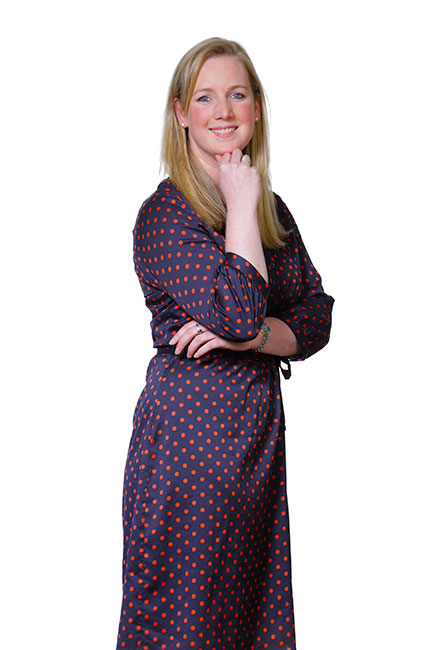