Partner and Head of the Charities Team

Legal 500 describes our Charities Team as ‘excellent’ and it is ranked in the top tier of firms in the region. Which is great testament to John who joined us back in 2011 to guide and oversee its work, and about whom Legal 500 has commented that his ‘depth of knowledge is praised by clients.’

In leading the charities team, John works with charitable organisations across a broad range of sectors, but given his vast knowledge of the sports and education sectors he understandably specialises in those that are focused in these areas. In helping these organisations to maximise the opportunities which charitable status brings, John has acted as company secretary for over 150 companies, including over 30 community sports and education charities nationally, advising on all aspects of corporate governance and regulatory issues.

Such varied work means that John is involved in all aspects of charity law, including trustees issues, new formations, joint ventures, mergers, collaboration agreements, transfer of assets, preparation and interpretation of governing documents, fundraising, trading, group restructuring and compliance issues. Recently he has been involved in advising a community sports charity on its incorporation, a joint venture with two other charities and the establishment of a trading subsidiary in preparation for the acquisition of land, and the construction of a £4m multi-sports and leisure facility with funding from three national governing bodies.

As a legal adviser, John believes it is important to have practical experience of being a charity trustee and to support organisations which you are interested in personally. So he serves on the boards of several charities affiliated to sports clubs, including Chelsea FC Foundation, QPR in the Community Trust and British Airways’ sports charity, The Concorde Club. He is also a trustee of regional care and disability charity, St Cuthbert’s Care, and The Great North Air Ambulance Service, which operates three helicopter air ambulances throughout the North of England.

Given his strong interest in sport, it may not come as too much of a shock to learn that at the last count, John had visited 61 of the 92 grounds in the football league. His favourite ground, other than St. James’ Park of course, is Fulham’s Craven Cottage, as it has, he says, ‘a lot of character and is pretty unique.’ 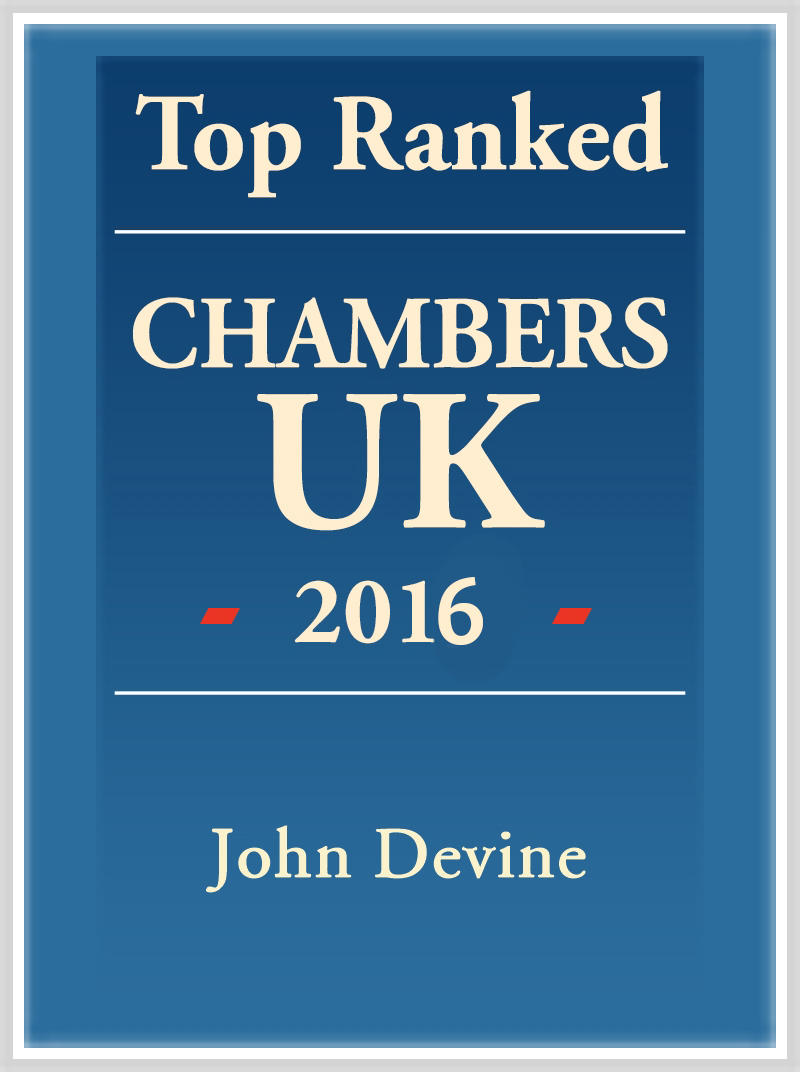 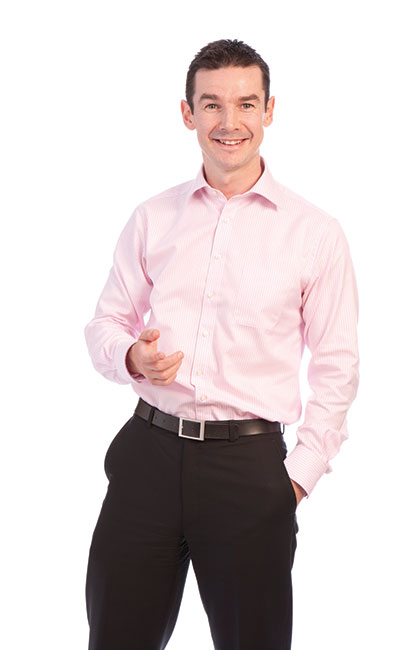