Ben graduated from Northumbria University with a law degree in 2017. He then headed to Central and South America for a year where he volunteered, taught English, and travelled. This was followed by a Masters in International Law at the University of Groningen in the Netherlands. Ben returned to Newcastle to start his training contract with Muckle in September 2019. He has spent time in both Banking and Dispute Resolution and is currently enjoying his third seat in the Real Estate team.

Outside of work, Ben plays rugby for a local team, occasionally makes music, and enjoys getting out and about with his dog. 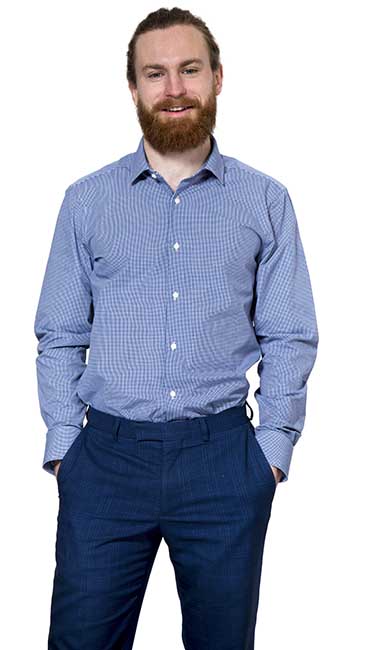