Our corporate team has continued to lead the way in what has been described as a buoyant period for the region's M&A activity.

Following Experian's independent research, which tracks M&A deals valued at over £500,000 at regional and national level, we have again been confirmed as the region's busiest legal adviser, having  helped to deliver 20 such deals in the first half of 2018, including:

The North East featured in 129 deals worth a publically reported total value of £2.3bn during the first half of 2018, the highest H1 volume and value figures recorded for the region since at least 2009, according to experts at Experian.

It follows data released in January, naming Muckle as the region’s busiest legal adviser throughout the whole of 2017 – placing us at the top of the annual dealmaker league for the fourth year running.

Matthew Walsh, associate in our corporate team, who collates and monitors deal activity, said: “It has been a fantastic first half of 2018 and it is wonderful to see the volume and value of North East deals reach their highest levels for years. Talking to the advisers and business people across the region, that trend looks likely to continue.

"As a one-office, North East based firm, Muckle LLP is especially proud to be leading the way again as the region's most active dealmaker in H1, and we are presently working on a number of significant deals which indicate H2 could be just as exciting."

To find out how our corporate team can help your business, email Andrew Davison, partner and head of the corporate team, on [email protected] or 0191 211 7950. 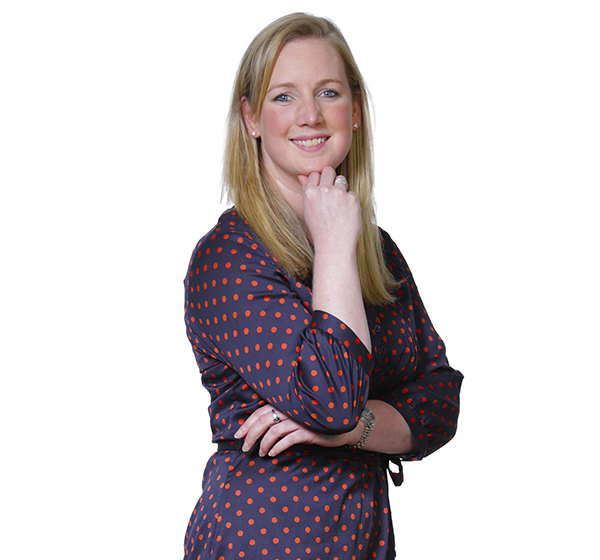 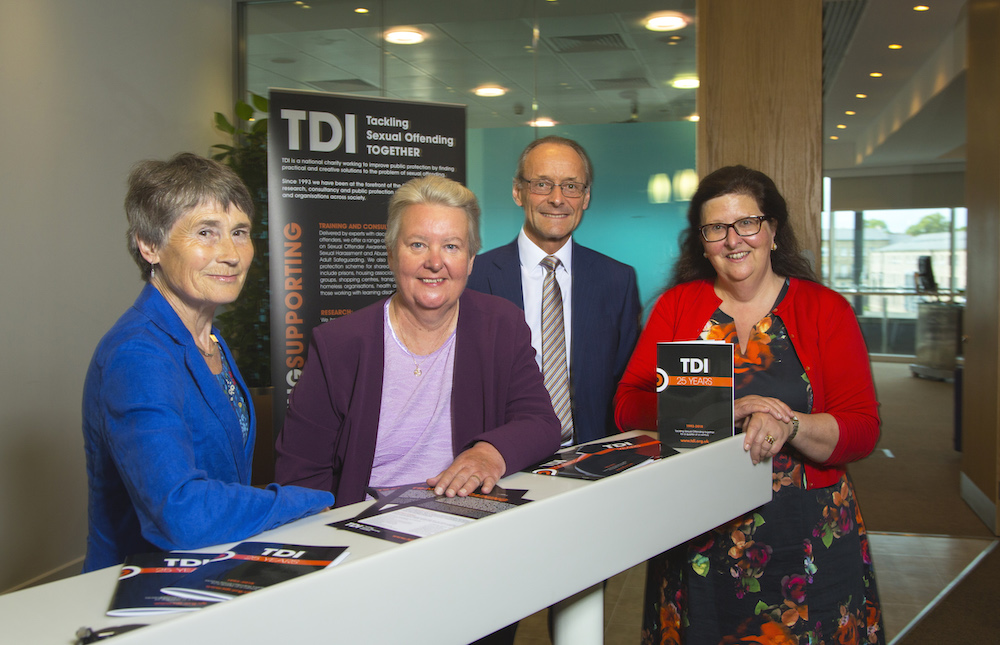 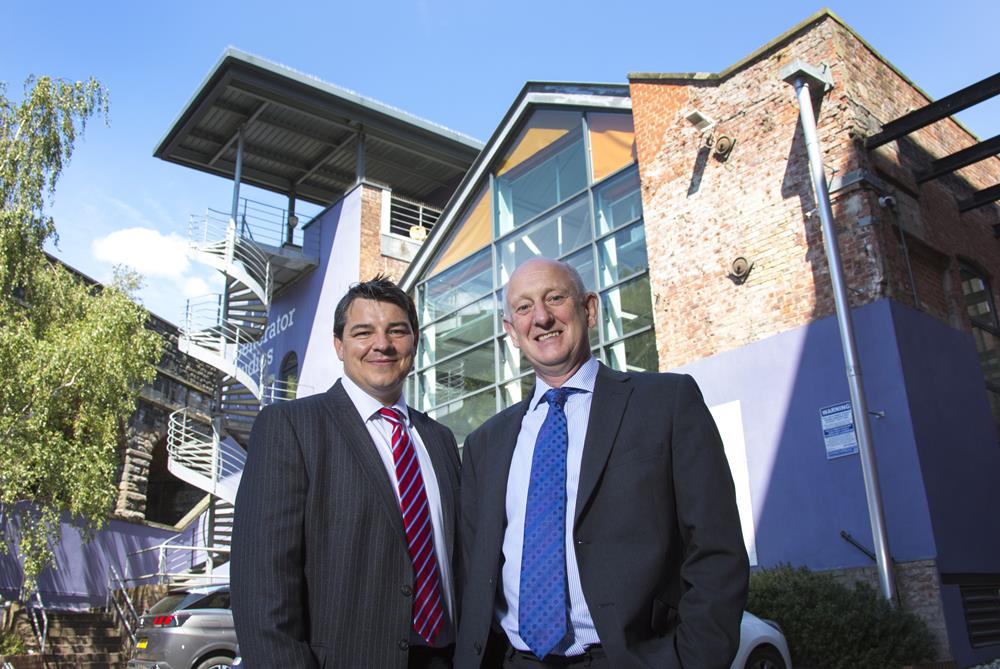 Muckle advises Metnor on £6.5m sale of Generator Studios
16th Jul 2018 | Real Estate
Straight to your inbox
Stay up to date with the latest news and legal issues affecting your business.
This website uses cookies to ensure that you have the best experience. Read our Privacy Policy for more information.