We are pleased to have advised Wilton Universal Group on their acquisition of a large manufacturing facility that extends to 58 acres adjacent to its current Teesside base, which will boost its capacity and capabilities for the renewable energy, defence and logistics sectors.

The multi-disciplinary engineering services company has acquired the facility on Haverton Hill from the EEW Special Pipe Constructions GmbH, the parent company of EEW Offshore Structures (Britain) Ltd, which will create a combined 112-acre site on the banks of the River Tees.

Wilton has built an enviable reputation for the manufacture, industrial coating and loadout of large complex steel fabrications for industries such as offshore wind, oil & gas, subsea and more latterly the defence sector.

With the potential to generate up to 200 new jobs, the site, which includes large workshops, a blast and paint facility, slipways and a wet dock, will be utilised for projects in the offshore wind, tidal, hydrogen and other green energy sectors as well as enabling Wilton to increase its capacity for its growing pipeline of contracts from the defence industry.

The site will also maximise its enormous capacity for logistics and storage capability to service its existing and future client base.

The extensive 58-acre site also contains land for further expansion or to welcome other companies who would benefit from its riverside location, which is within the Freeport Sub Customs Zone.

The site abuts Wilton’s existing Port Clarence Base, which covers 54 acres, and contains some of the largest production halls in the UK. The two operations are naturally connected with the added advantage of a road network recently built by Wilton, which runs through the spine of the riverside location.

Haverton Hill site opened in 1917, originally a shipyard building some of the largest bulk storage carriers in the world. It remained operational until 1979 and since then a number of companies have operated out of the facility. However, this is the first time in history that both sites a have been combined to make one ‘super-sized facility’.

Bill Scott OBE, chief executive of Wilton Universal Group, said: “This significant expansion of our facilities will create the capacity to secure more work in key markets. We have a strong pipeline of opportunities in the defence industry, but we are also confident that we can utilise this additional facility to deliver more complex fabricated structures for the offshore renewables sector, given the chance”.

“This transaction also supports the long-term sustainability of our business and the role it has to play in Teesside’s exciting industrial future”.

“I want to personally thank FW Capital, Tees Valley Tees Valley Mayor and Combined Authority and our advisors at Muckle LLP who have been exceptionally supportive and worked at an incredible speed to ensure we reached a successful outcome. In addition, we were pleased to come to a conclusion with the owners, EEW SPC of Germany with whom we have enjoyed a harmonious contractual relationship with throughout their tenure on the facility and we wish them luck with their endeavours in the worldwide monopile market.”

Sascha Hofmeister, former managing director of EEW OSB, said: “We are very pleased that Wilton, one of our long-term partners, has decided to acquire the EEW OSB site in order to increase its logistics and storage capacity. We wish Wilton all the best for their future business.”

“As a region we are at the forefront of the UK’s green industrial revolution and companies like Wilton are playing a huge part of this.

“The expansion will see more good-quality, well paid jobs created for local people in a sector that is going to from strength-to-strength in the months and years ahead.”

Alexandra Gent, investment executive, FW Capital, said: “FW Capital’s relationship with Wilton has been a longstanding one, both with bond finance through the Catalyst Fund and with this latest round of investment, our second loan from the Northern Powerhouse Investment Fund.

“Working with Bill, finance director Christine Stobbs and the wider Wilton team has been a pleasure on each occasion. Everyone involved has worked exceptionally hard to achieve this milestone and, having seen the company evolve into new sectors over the last few of years, I’m very excited to see this next stage in their growth. The site represents a fantastic opportunity which complements their existing facility and cements Tees Valley as key industrial hub.”

Louise Duffy, banking partner at Muckle LLP said: “It was a pleasure to act on behalf of Wilton Universal Group to secure this important deal, which supports the wider ambitions of the group. We worked closely across our banking and real estate teams to deliver a swift and successful outcome for all parties. I am sure the group’s expansion will serve as a catalyst for further investment into green energy and other projects in Teesside and the wider North East economy.” 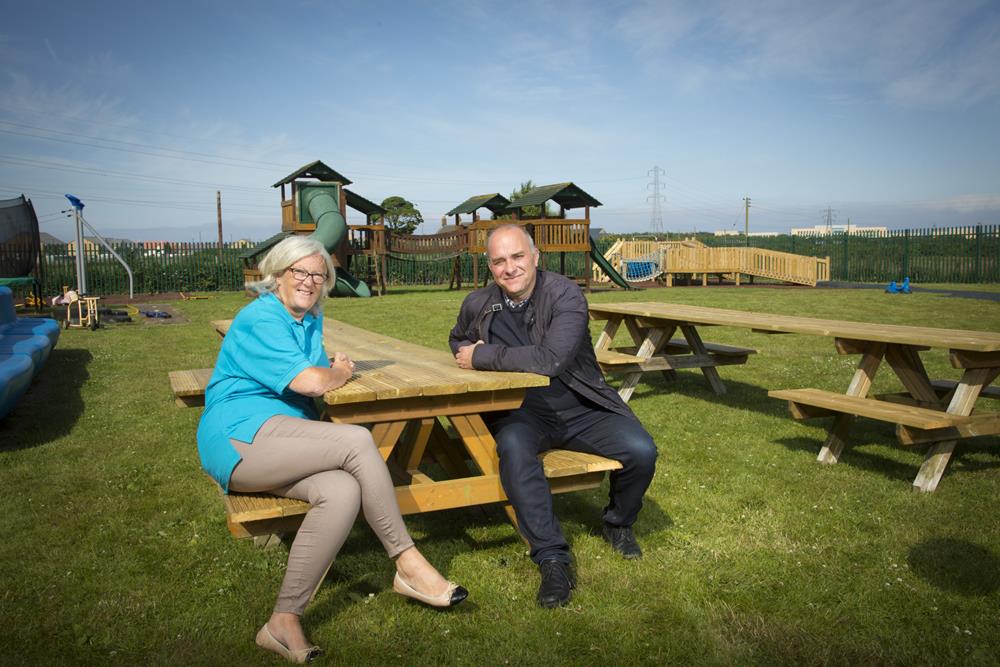 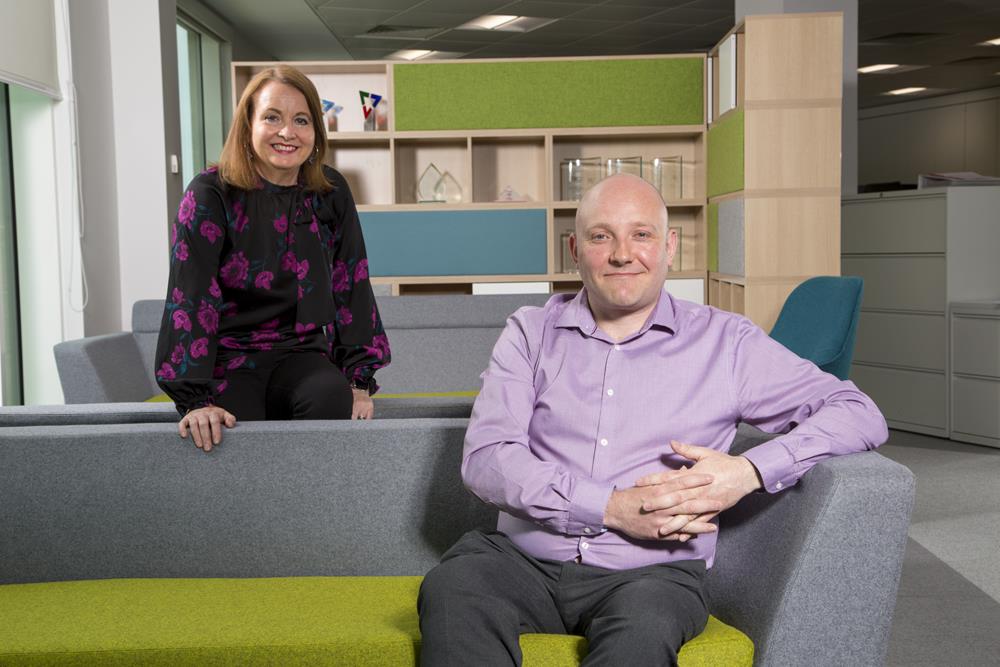 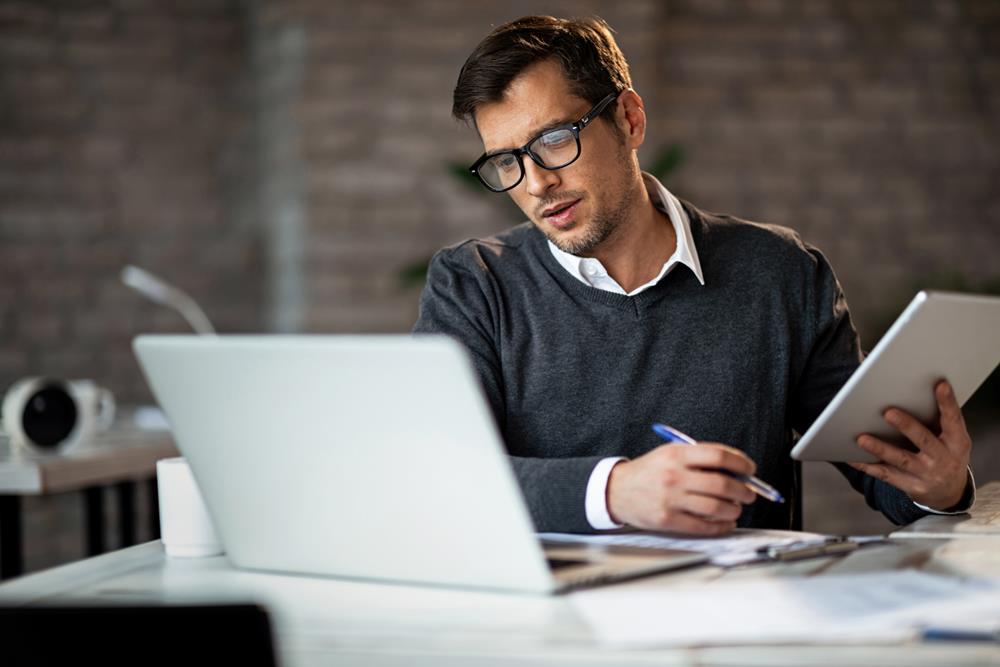 Muckle advises Select Legal on its sale to The Access Group
22nd Jun 2021 | Corporate Finance
Straight to your inbox
Stay up to date with the latest news and legal issues affecting your business.
This website uses cookies to ensure that you have the best experience. Read our Privacy Policy for more information.