The long-anticipated Environment Act entered the statute books in 2021, introducing an obligation on developers to ensure "biodiversity net gain" (BNG) as a result of their plans.

This requirement is expected to be applicable from November 2023.

In this article David Towns, partner and head of Agriculture, Estates and Rural Property, explains how BNG could be an opportunity for landowners.

What is biodiversity net gain?

“Biodiversity net gain” (BNG) delivers improvements for nature and biodiversity by creating or enhancing habitats in association with development. It can be achieved on-site, off-site or through a combination of on-site and off-site schemes. Importantly, the improvements must be measurable so that a demonstrable net gain can be determined.

What does biodiversity net gain mean for developers?

From the requirement coming into force, every planning permission for a development in England will be subject to the provision and approval of a "biodiversity gain plan".

This will need to describe what biodiversity enhancements are planned and show that these will result in a net gain of biodiversity of at least 10%, as calculated by reference to guidelines published by DEFRA.

Developers will need to enter legally-binding agreements to secure the provision of the biodiversity gain plan for at least 30 years.

Developers will need to seek to create the BNG on the proposed development site. Where this is not possible, developers can instead provide BNG off-site. It is currently anticipated that at least 6,000ha of land per annum will be needed for off-site provision.

And this is where there lies opportunity for landowners.

How is biodiversity net gain an opportunity for landowners?

Farmers and landowners could develop long-term income streams from working with developers to provide off-site BNG on their land.

In essence, the landowner would be paid to host the BNG works and, in most cases, paid to manage the land in question for a minimum of 30 years.

As BNG can be obtained alongside (or as part of) current farming or land management practice and may not exclude access to other grants or agri-environmental schemes, this seems a good opportunity for farmers and landowners to access longer-term income security.

Payments will be determined by the market, so early interest and preparedness may be beneficial.

For more information or to speak with our Agriculture, Estates and Rural Property team, get in touch with David Towns using [email protected] or 0191 211 7826. 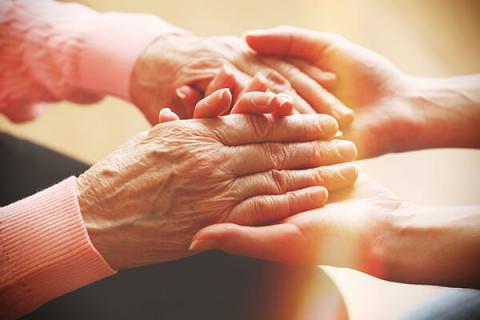 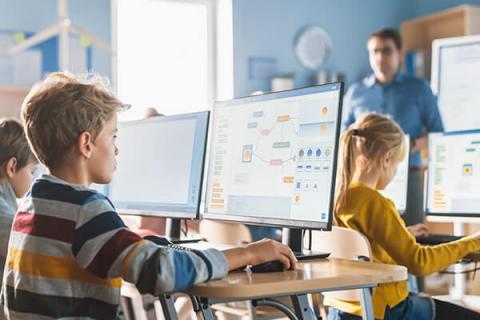 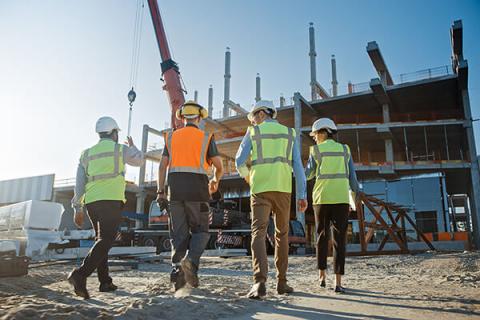 Case update: A collateral warranty can be a construction contract
21st Nov 2022 | Construction & Engineering
Straight to your inbox
Stay up to date with the latest news and legal issues affecting your business.
This website uses cookies to ensure that you have the best experience. Read our Cookie Policy for more information.