Jason joined Muckle as an experienced real estate lawyer in 2005. Still a practising commercial property lawyer and a key member of our Real Estate team today, he became managing partner in 2015 where his primary focus shifted to driving positive change within the firm.

As managing partner, Jason he has led the development of an award winning culture at Muckle, recently voted one of the North East’s top 10 places to work. 92% of our people echoed that sentiment in our latest Investors In People survey, retaining our IIP Gold status and ranking us 3rd compared with similar sized companies worldwide.

Always looking to innovate and improve, Jason took his idea for a regional fees-free route into law and made it a reality, as the driving force behind the hugely successful North East Solicitor Apprenticeship programme. Over the last three years Jason has also led the firm’s agile working evolution, championing major investments in remote working technology, an agile-office refit and a flexible working culture which has all proven to be game-changing.

Maintaining the firm’s role as a key supporter of North East communities through our CSR strategy is also a focus for Jason, and he personally volunteers for local causes whenever time allows, particularly those that address social mobility and equality gaps.

But before all this, Jason developed his gift for languages, spending six months in Chicoutimi, Quebec teaching English and then a further six months in Kharkov in the Soviet Union (now the Ukraine), learning Russian and teaching English. What spare time he has these days is taken up with his family, mostly in the role of taxi driver, but also watching movies and walking the Northumberland coastline. 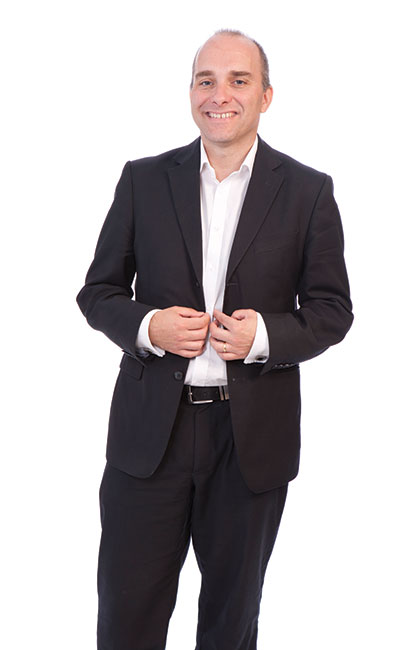