Adam, a Chambers and Partners recognised Corporate / M&A lawyer and a previous winner of the Insider North East Dealmakers “Young Dealmaker of the Year” award, is a partner in our Corporate team.

Adam is recommended by Legal 500, who regard him as a “next generation lawyer”, and notably he advised on the deal which was crowned “Deal of the Year” at the Insider North East Dealmakers Awards in 2017.

Adam joined Muckle in 2013, when he moved from an international law firm, and he advises on a range of corporate finance and company law matters.  Adam’s specialities lie in private equity transactions, business mergers, sales and acquisitions.  Adam also advises on corporate reorganisations and demergers and he is experienced in cross jurisdictional transactions with both public and private companies.

Most weekends, Adam swaps his pinstripes for black and white stripes and follows his beloved Newcastle United as a season ticket holder at St James’ Park.  And with what little spare time he has left, as a petrol head, Adam enjoys many motoring pursuits including getting to grips with his Lotus and repairing and restoring classic Minis – something he has done since the age of 15, armed only with a knack for mechanics and a trusty Haynes manual. 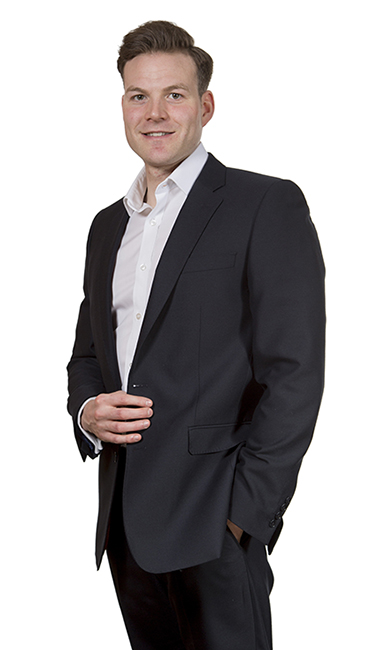