Much of Hugh’s 35 years as a lawyer have been spent working with private businesses in the North East – not just advising on corporate transactions but also getting involved in projects to promote philanthropy, ethical business and social investment.

As a former managing partner of Muckle and key figure at the firm, Hugh has played a huge part in shaping our culture and our core values, particularly our passion for supporting North East charities and our approach to CSR.

Because he cares passionately about the region, Hugh has always wanted to see Muckle make a really positive contribution to the broader community. He leads and co-ordinates the extensive community and pro bono work we undertake. He is also a former chairman of the Community Foundation, Tyne & Wear and Northumberland, and a past chairman of the Archbishop of York’s Youth Trust, as well as being an active trustee of several other charitable organisations.

Hugh says it is has been his Christian faith and his wife’s unwavering support that has inspired him to do so much over the past 35 years.  But as if all of those commitments weren’t enough to have kept him occupied, Hugh also loves gardening and running marathons. Lots of marathons. And to date you could have spotted him pounding the streets of cities such as Dubai, Edinburgh, Rome, Dublin and Cape Town. 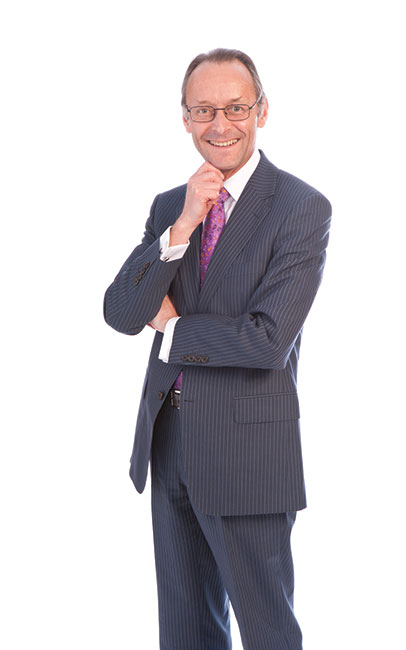