We are delighted to have beaten competition from some of the country’s best national law firms for a place on London Universities Purchasing Consortium’s (LUPC) new legal panel.

It is a prestigious south east win for us in the north east, operating from our single office in Newcastle upon Tyne, as we already work with a number of northern universities.

The new legal framework began on September 1, following a highly competitive tender process and will run for three years with an option to extend for one year.

The framework will be open to all LUPC members which includes London universities, colleges, the British Council, British Library and British Film Institute, as well as government agencies, research organisations, museums and other cultural establishments.

LUPC members currently spend around £13m per year on legal services of which £3.6m went through the existing LUPC framework agreement in 2012/2013. The professional purchasing organisation acts on behalf of more than 60 member institutions with the new framework covering employment, commercial and finance, litigation, property, construction and constitutional and regulatory legal advice.

The appointment is yet another win in this sector for Muckle’s Education Team, led by Tony McPhillips.

Tony McPhillips said: “This is a significant win for us as we were up against some of the largest and best firms in the country.  Our sector experience and reputation across educational institutions has been growing steadily over the past few years. This has been recognised in our appointment and extends our existing higher education and further education capabilities across the south of England. We are delighted to have gained a place on the panel and look forward to working with members during the months and years ahead.” 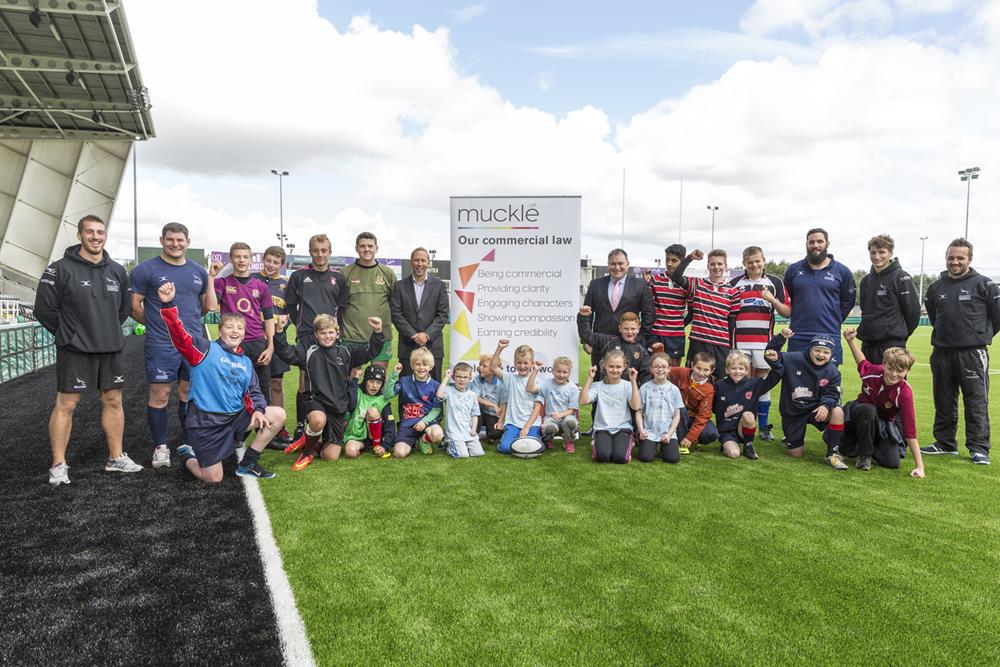 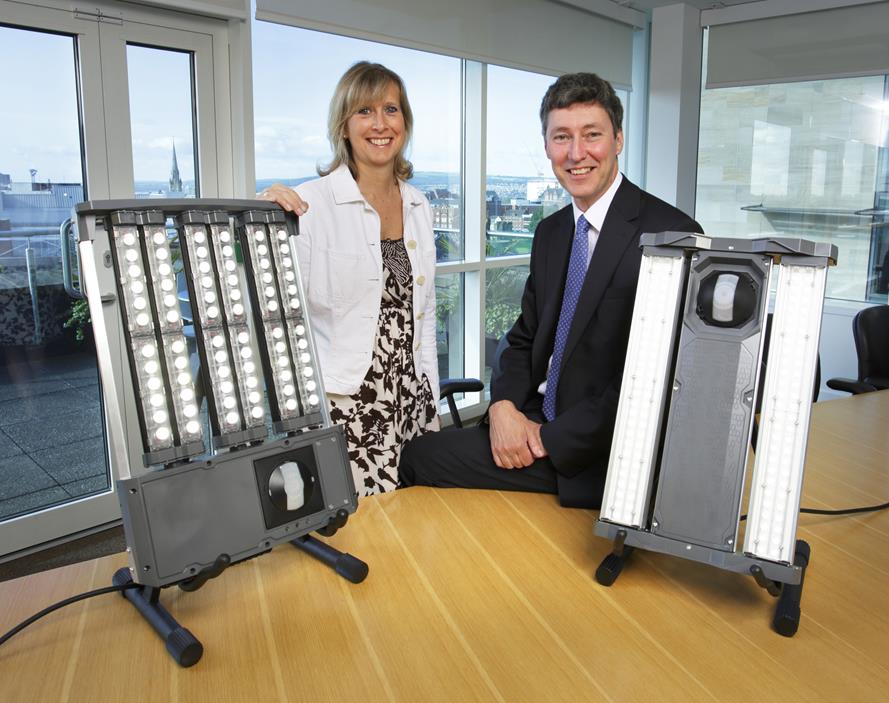 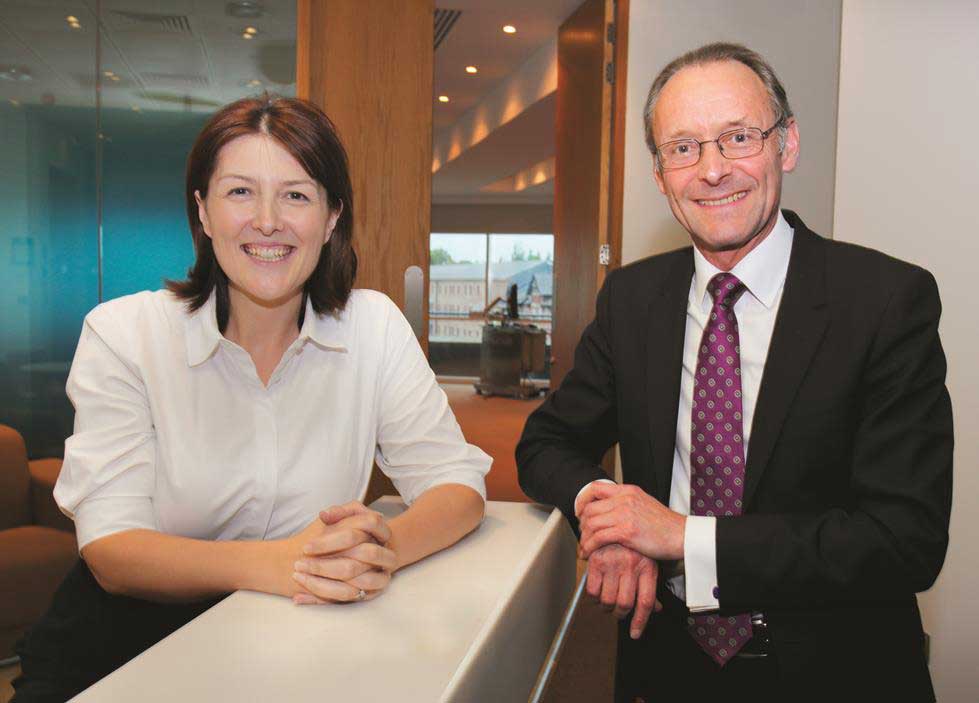 CBI North East's Regional Director's Reception
17th Jul 2014 | Education
Straight to your inbox
Stay up to date with the latest news and legal issues affecting your business.
This website uses cookies to ensure that you have the best experience. Read our Privacy Policy for more information.