The battle of the forms - how can you get your standard terms incorporated in a contract?

The “battle of the forms” occurs in more routine cases where parties are not negotiating detailed terms and instead contract (often via email or verbally) under standard terms. The so-called “battle” is centred on whose standard terms apply to the contract in circumstances where each party is trying to ensure its own terms apply.

Standard terms deal with matters such as delivery, quality, termination, limitations and exclusions of liability, and remedies (among others). With a party’s standard terms often being weighted heavily in its own favour the consequences of getting this wrong can be expensive and could result in you being legally bound to unfavourable terms and liabilities you were not expecting.

Who wins the “battle of the forms”?

However, the recent case of TRW ltd v Panasonic Industry Europe Gmbh [2021] has made this a little less certain and confirms that, in certain circumstances, the party who fires the ‘first shot’ can be the ‘winner’.

How can you give yourself the best chance of winning the ‘battle of the forms’?

Always review the terms sent by the other side. Even if they are generally acceptable, considering the TRW decision, you should make sure there is no clause which binds you to those terms for future contracts, where those standard terms may not be acceptable.

The best way to ensure that your standard terms are incorporated is to have the other party confirm this in writing. However, even if you have this confirmation, it is still important to expressly reject any future communications that purport to incorporate their standard terms into the contract. Remember too, that an attempt to impose your terms after the contract has been formed will be ineffective.

4. If in doubt, get professional help

If you are ever unsure, take legal advice. Taking advice before something goes wrong can save time, cost, and hassle later.

Whether you need advice pre-contract or have a dispute over a contract formed under standard terms, Muckle LLP has industry leading commercial and dispute resolution experts who would be more than happy to assist. 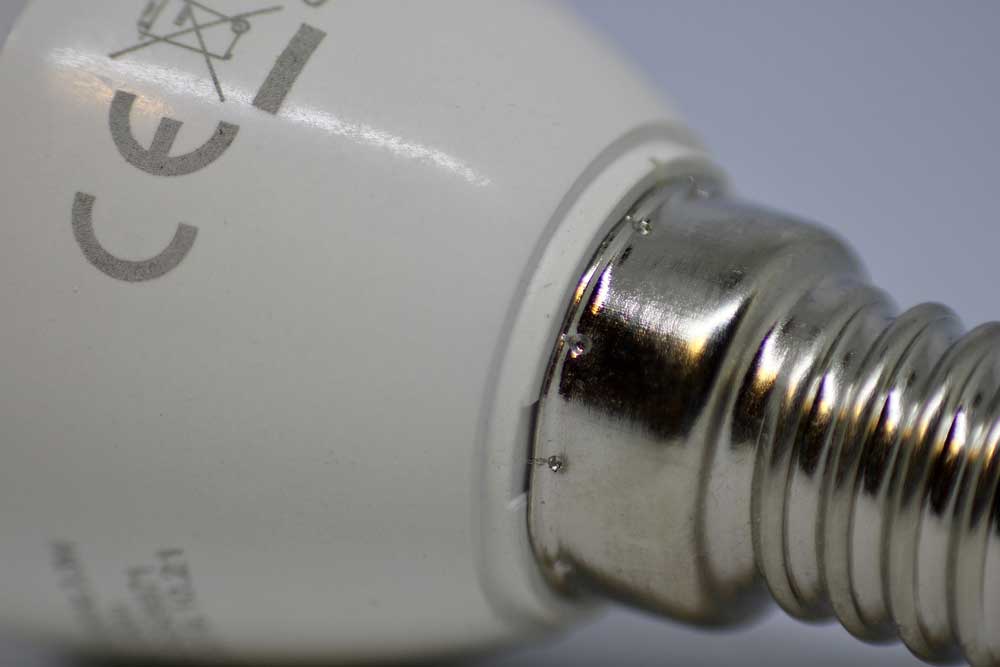 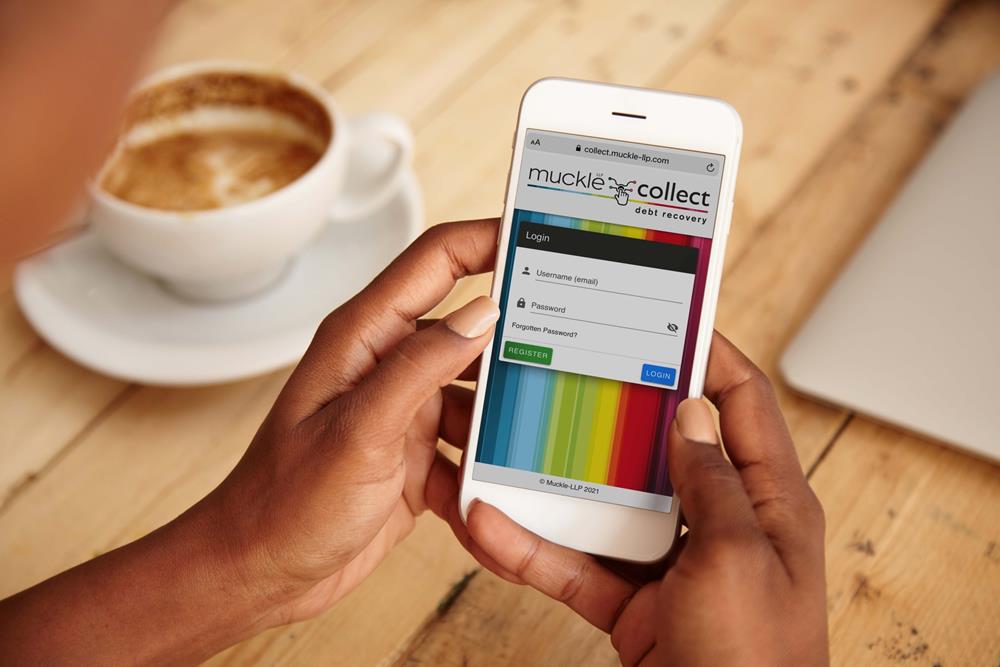 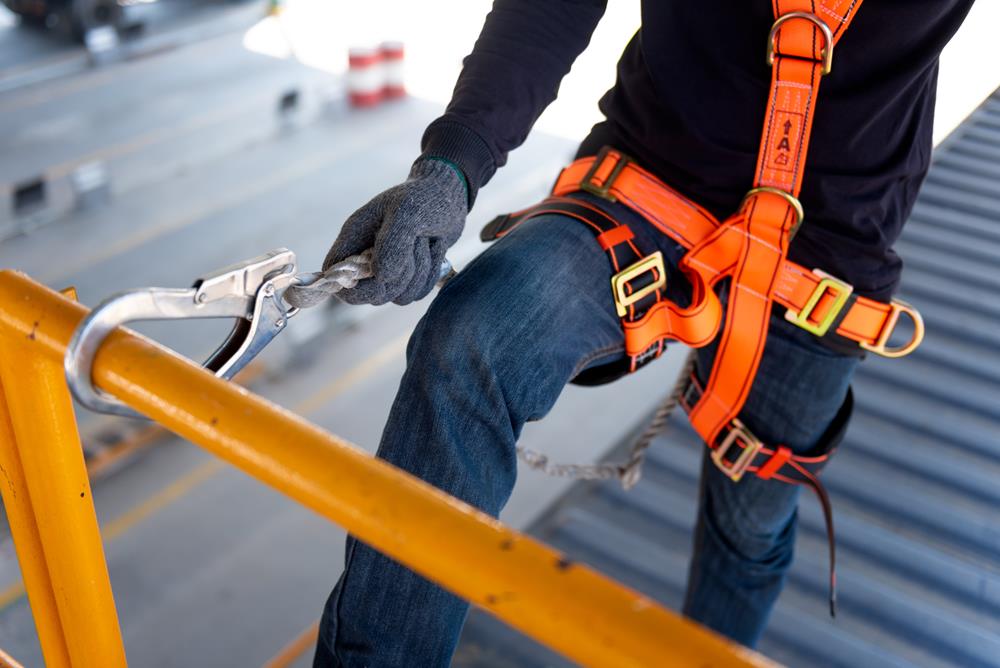 Fire safety reforms – government progresses Building Safety Bill
30th Sep 2021 | Construction & Engineering
Straight to your inbox
Stay up to date with the latest news and legal issues affecting your business.
This website uses cookies to ensure that you have the best experience. Read our Privacy Policy for more information.