The UK economy is facing arguably, its toughest test yet. While we’ve previously ridden out periods of rising inflation, never has it been driven by such diverse factors.

Insolvencies are on the rise

Retail is also starting to see an upward trend in insolvencies. Online retail is largely expected to weather the difficulties; traditional, shop-based retail is likely to be at the sharp end of the consumer spending squeeze.

Economists agree that corporate insolvencies will increase substantially over the next twelve to eighteen months, a particular risk to commercial landlords.

Landlords need to be aware of the movement in the insolvency market to prepare and protect themselves against economic changes.

Company Voluntary Arrangements (CVA) have traditionally been disliked by landlords who often feel that they have unfavourable terms forced upon them.

However, given that the landlord usually has a high-value claim and CVA proposals are voted on and approved by the creditors ranked by value, the landlord’s interests are generally protected. If you can’t get landlord approval, often, a CVA will not pass.

A new restructuring plan, introduced in the Corporate Insolvency and Governance Bill 2020 differs -markedly from a standard CVA in that it allows the court to bind creditors to a restructuring plan even if the required 75% is not achieved in all classes.

If the plan is considered to pass the required tests, the Court can push the plan through by exercising its power of “cram-down” against the rejecting class. This means that minority creditors may not be able to block viable restructuring plans if the court believes that the plan would not leave them worse off than the relevant alternative.

Originally not thought to have a significant impact on the industry due to the additional costs, a recent High Court decision to sanction a Part 26A Restructuring Plan for an SME has opened this up as an option for smaller distressed companies.

Reading through the creditor classifications and proposals for the plan in the judgment reads very much like a standard CVA proposal.

Significantly more detailed, the plan provided for the company to make monthly contributions into two designated pots: one for HMRC and one for non-essential creditors.

Essential creditors and employees were excluded from the plan and paid in full to continue trading.

The connected company would receive nothing, and the existing shareholders would have seen their shares substantially diluted.

A settlement figure was agreed with the secured creditor (which saw them taking a substantial hit) and was proposed to be paid by part lump sum on approval and the balance over time.

HMRC rejected the plan as it saw them lose their preferential creditor status, which they would otherwise retain if the company went into a formal insolvency procedure, even though the plan saw them receiving more money than an insolvency would.

The Court exercised its power to “cram-down” HMRC and approved the plan.

It is unclear whether this case will see a rise in Part 26A Restructuring Plans for SMEs, but it is important to watch out for developments in this area.

It’s possible to protect your interests as a commercial landlord by considering the risks inherent in your portfolio based on the type of businesses your tenants operate.

Acting before an insolvency situation is even more important; if there are rent arrears, start discussions and see if something mutually beneficial can be done for both parties.

Landlords should not disregard the opportunities available in the distressed markets.

There is no doubt that the market faces challenging times, but if steps are taken to assess the risks to your business, steps can then be taken to protect against those risks as far as possible.

For support and advice an any of the issues covered in this article, contact Laura Keegan, senior associate in our banking team on 0191 211 7970 or email [email protected]. 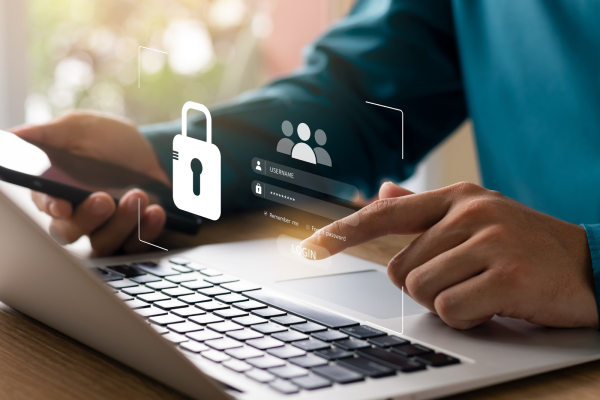 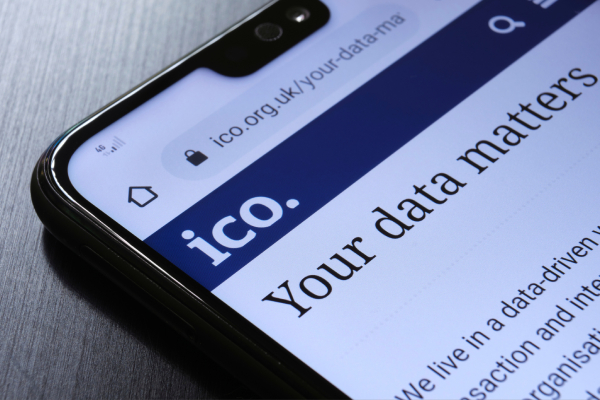 How will data protection reforms affect the Information Commissioner's Role in 2022?
2nd Aug 2022 | Data Protection & Information Law | What we do 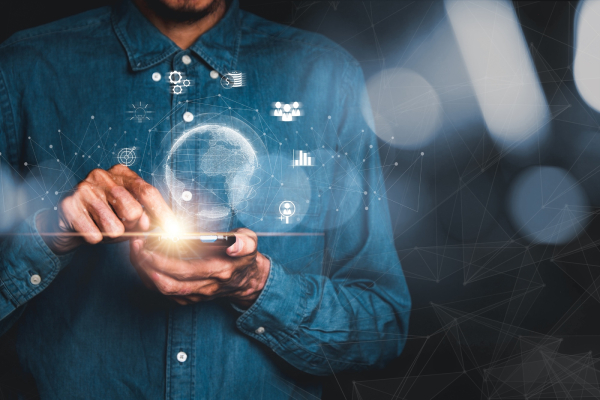 How will the Data Protection and Information Bill affect Smart Data Schemes in 2022?
2nd Aug 2022 | Data Protection & Information Law | What we do
Straight to your inbox
Stay up to date with the latest news and legal issues affecting your business.
This website uses cookies to ensure that you have the best experience. Read our Cookie Policy for more information.