It’s all a bit technical but we have seen some legislative changes in the last few weeks to ensure that third countries still have access to UK markets under the procurement rules following Brexit.

It is probably just as easy to say it’s all very much “as you were” pre-Brexit because much of the amendments needed were just to get us back in the position we were in before we left the EU…!

In a nutshell, these amendments seek to replace any references in the procurement regulations to the GPA – this is World Trade Organisation’s Agreement on Government Procurement, an international treaty that has the aim of opening up procurement opportunities and making procurement exercises open, fair and transparent.

Pre-Brexit the UK, as an EU member state, was one of 48 parties* subject to the GPA. On leaving the EU, the UK signed the GPA in its own right, and the recent legislative changes were made to reflect this change across the existing regulations.

For further information on the new regulations, or for any questions or queries relating to public procurement, please contact Jenny Wade at [email protected] or on 0191 211 7976. 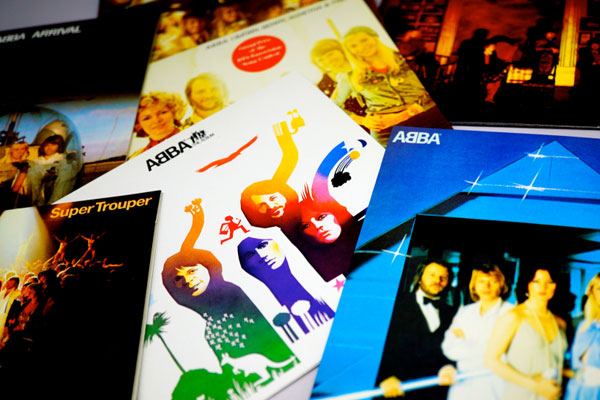 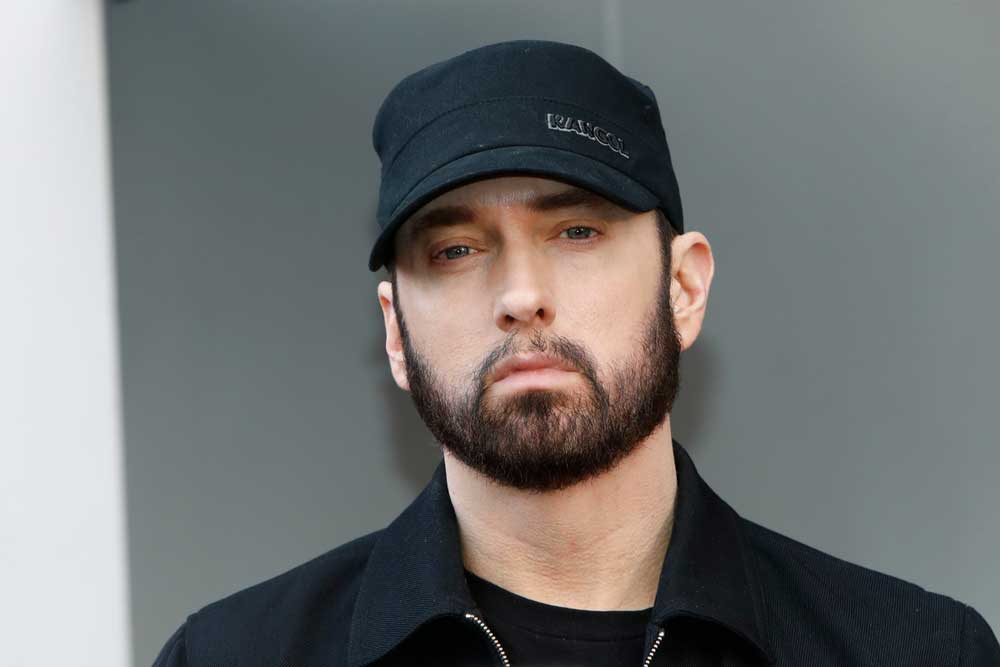 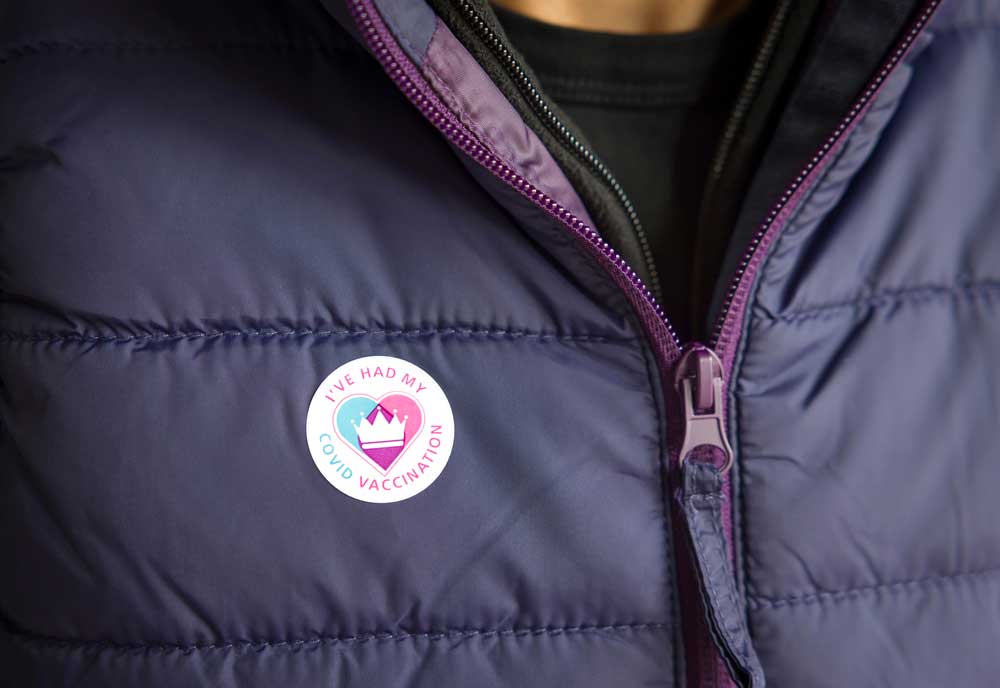 COVID-19 vaccines and the workplace
18th May 2021
Straight to your inbox
Stay up to date with the latest news and legal issues affecting your business.
This website uses cookies to ensure that you have the best experience. Read our Cookie Policy for more information.