Are employment rights at risk under the Retained EU Law Bill introduced in 2022?

A new bill, introduced to Parliament on 22nd September 2022, has raised questions about the future of current employment regulations, with concerns it could have dramatic consequences for employment rights as we know them.

What is the Retained EU Law (Revocation and Reform) Bill?

The Retained EU Law (Revocation and Reform) Bill was introduced to Parliament with very little publicity. This is hugely surprising, bearing in mind it has the potential to be some of the most significant legislation of modern times. So what is it, and why is it likely to be so important?

Retained EU Law is a category of domestic law created at the end of the Brexit transition period to minimise disruption as we exited the EU. The UK preserved EU-derived legislation in our domestic legal framework by the European Union (Withdrawal) Act 2018. Retaining these laws aimed to avoid gaps arising in important areas such as health and safety, food safety, and consumer and employment law.

This Bill will abolish the special status these laws held and will allow the Government, via Parliament, to amend more easily, and repeal and replace retained EU Law. The Bill includes a “sunset date” by which all remaining retained EU Law will be automatically repealed unless assimilated into UK domestic law. Currently, the date is 31 December 2023 but may be extended until 31 December 2026.

Moving forward, the options for Retained EU Law are:

Unless deliberately saved or replaced, vast employment-related regulation will disappear under the sunset clause. This will include a swathe of protections that employees and workers currently enjoy:

Despite having a rather unassuming title, the potential implications of the Bill are highly important and not to be underestimated. In the legislative terms, the timescales for restatement and replacement appear to be very short begging the question whether there will be enough time to reform these regulations and laws?

Furthermore, if laws are scrapped there is no visibility on what will replace them if any, so where does this leave such rights that have already been translated into contractual provisions such as holiday provisions in employment contracts?

With a general election required in 2024, will the Government attempt to bulldozer through many reforms before the election and ignore the option to extend the sunset date?

The Government “believes that a red tape bonfire will encourage business investment and boost growth”, with a review of all EU law by the end of 2023 but is that really feasible? The Retained EU Law (Revocation and Reform) Bill 2022 seems to pour petrol on such a bonfire.

For support and advice on any of the issues covered in this article, contact Tony McPhillips on
0191 211 7908 or [email protected] 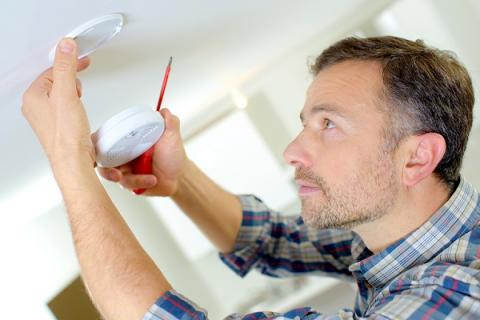 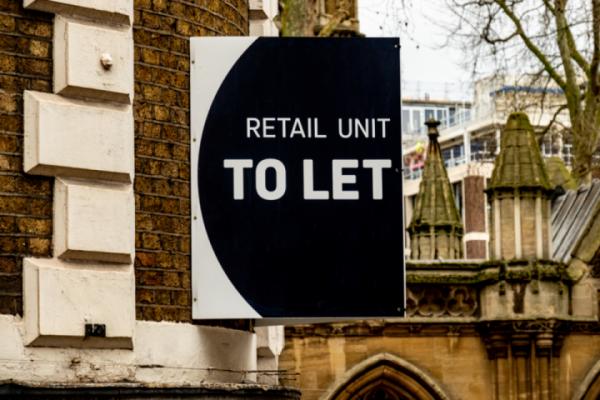 Have you got MEES on your mind?
8th Sep 2022 | Real Estate Dispute Resolution 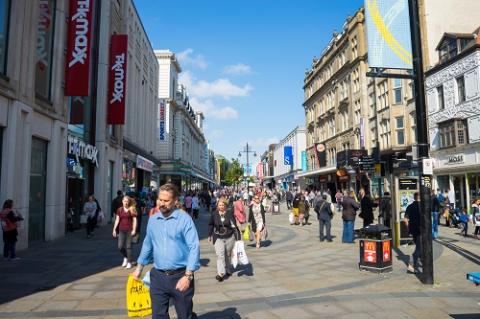 Prepare and Protect: Two key steps for commercial landlords as the UK economy falters
18th Aug 2022 | Banking & Finance | Debt Recovery | Real Estate | Real Estate Finance | Restructuring & Insolvency | What we do
Straight to your inbox
Stay up to date with the latest news and legal issues affecting your business.
This website uses cookies to ensure that you have the best experience. Read our Cookie Policy for more information.