Breaking up is hard to do

Need to terminate a contract that’s not delivering? It’s a tricky situation, but dispute resolution lawyer James Pierce has some helpful advice.

Your organisation has agreed a contract with a supplier for services. At some point down the line, you become unhappy with your supplier’s performance. You’ve had enough and terminate the contract. Two weeks later an unwelcome letter from your supplier’s solicitor lands on your desk. Oh dear.

The key point to remember is that terminating a contract can backfire if done without solid legal grounds. Terminating without a right to do so is itself a breach of contract and may entitle your supplier to damages.

Therefore, it’s crucial to properly analyse the legal position before deciding to terminate a contract, and here are some key points to consider.

Do you need to rely on a breach?

Irrespective of the alleged breach, your contract might separately allow you to terminate in circumstances which don’t amount to a breach. For example (i) after a specified amount of time; (ii) where the other party undergoes a change of control; (iii) where the other party’s financial position changes. In some cases there may even be an “implied” right to terminate upon reasonable notice. Such rights may or may not be available.

Assuming you do need to rely on a breach, remember that whilst every breach is in theory capable of giving rise to a damages claim, not every breach entitles you to terminate.

There are common law rules for deciding whether a party can terminate for breach. However these may be modified/excluded by any express termination provisions in the contract.

The common law right to terminate

The common law gives a right to terminate for what is sometimes called a “repudiatory” breach. Whether such a right is available will depend on the type of term that has been breached. There are three types:

To complicate matters, the fact that a contract describes a term as a “condition” is not necessarily decisive. In classifying a term the law looks beyond the label the parties have used.

It’s worth noting that you may also be able to terminate if a supplier refuses to perform their future obligations, even though the time for performance has not yet arrived.

The contract may exclude/modify the common law right to terminate for repudiatory breach, but clear wording is usually required.

Alternatively, it may give you rights to terminate where the breach is not necessarily a “repudiatory” breach. For example, contracts sometimes give you a right to terminate for “material” breach. “Material” clearly indicates something significant, but it is often hard to say whether a particular breach was material, especially if this word is not defined.

Some contracts require you to give the other party the chance to remedy its breach. You are also often required to serve notice of termination in a particular way. Check the contract.

In any case, if you have grounds for termination, you will want to communicate your decision to the other party clearly (usually setting out the grounds on which you rely).

Even if you have a right to terminate following a breach, that right may be lost if not exercised within a reasonable time. In most cases, that does not require a decision to be made immediately but if you leave it too long, or give the other party reason to believe that you will not be terminating, then you may be found by a court to have “affirmed” the contract, i.e. chosen to keep it alive.

It can be difficult for a business on the receiving end of a potential breach of contract to work out whether it can terminate and, if in any doubt, it’s always best to take legal advice first.

For more information or for a free consultation, please call James Pierce on 0191 211 7999 or email [email protected]. 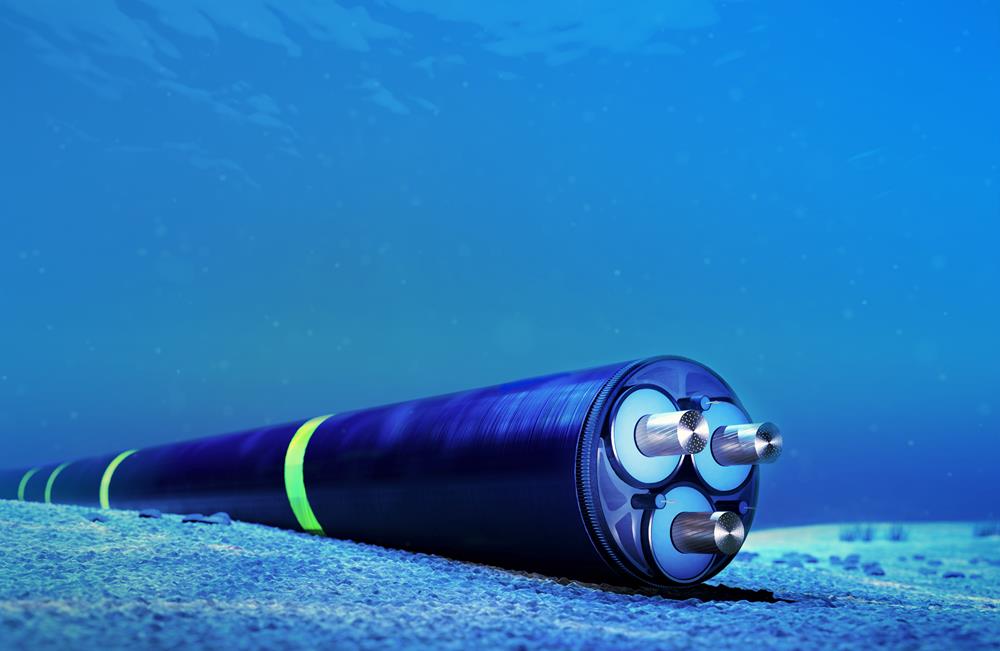 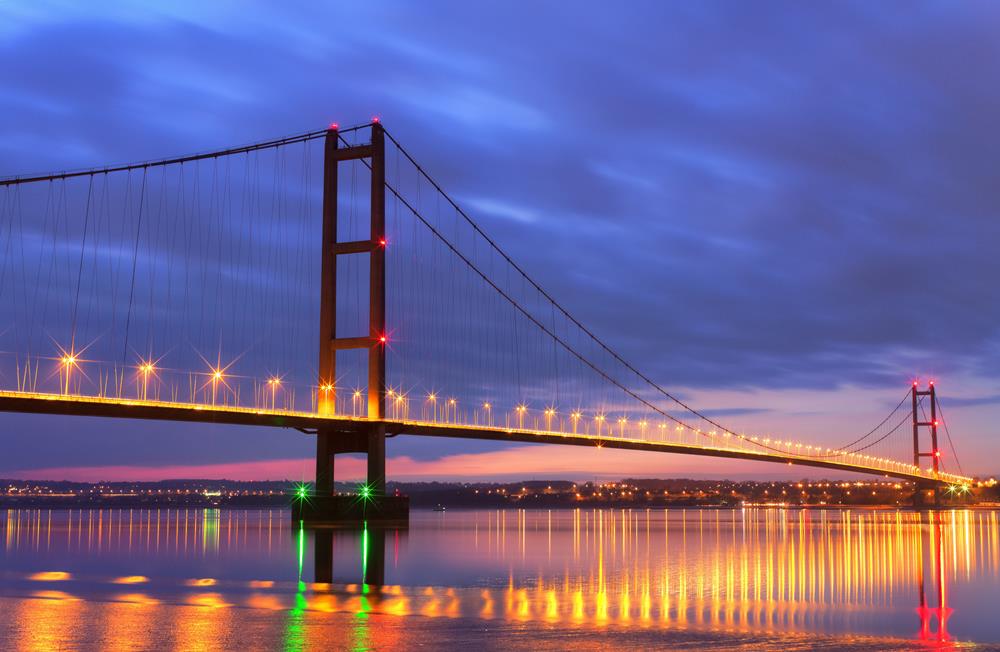 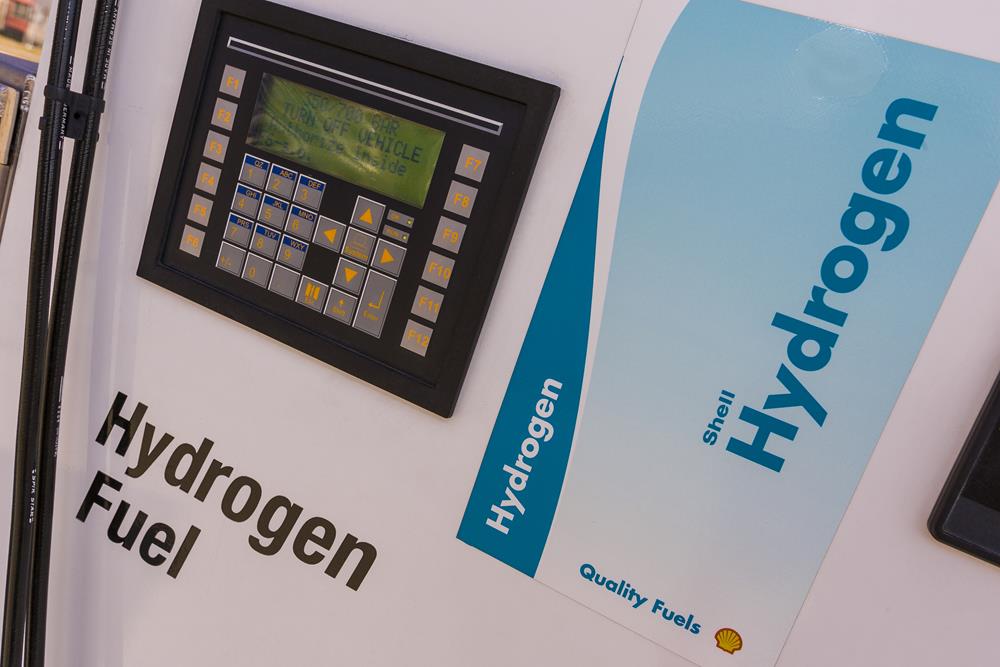 High hopes for hydrogen power
30th Sep 2019 | Energy
Straight to your inbox
Stay up to date with the latest news and legal issues affecting your business.
This website uses cookies to ensure that you have the best experience. Read our Privacy Policy for more information.