Partner and Head of the Employment Team

Intriguingly, a lot of Chris’s work with the Sports Team is shrouded in secrecy, and there have been many occasions when he has been busy working behind the scenes on cases where the clients themselves have been firmly in the media spotlight.

Sports clients that Chris has worked with over the years include The British Racing Drivers’ Club, county cricket clubs, Premier and Championship football clubs.  Chris also has experience of representing professional sportsmen, managers and coaches.

Chris has also worked on sports related immigration matters, including helping Ben Stokes qualify for England – at the time that Ben was a rising star for Durham County Cricket Club. Chris was instrumental in helping with Ben’s successful application for British citizenship allowing the young cricketer to go on to represent the England’s Under 19s squad, before later representing England at one day and test match levels.

Born and raised in Wales, Chris is a life-long rugby fan.  Chris is also a keen cyclist and has recently formed Muckle’s cycling club – Muckle Wheelers – with a trip currently planned for the Tour de France Grand Depart 2015 in Utrecht, Holland. 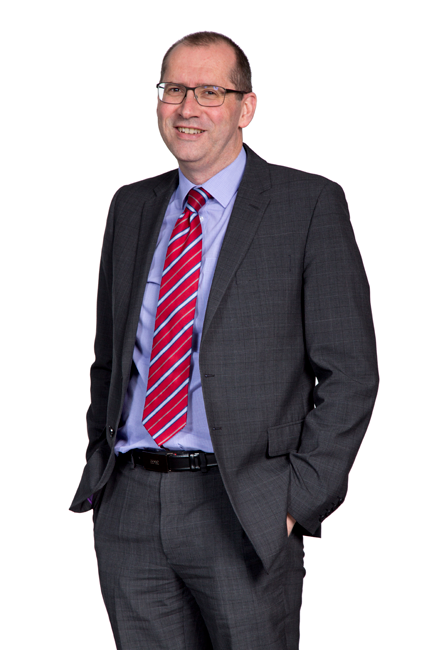