Tyneside Cinema Appeal on Target to Raise £100,000 for Redevelopment

Newcastle’s Tyneside Cinema has been overwhelmed by the generosity of the public’s support for its redevelopment appeal, which aims to raise £100,000 to help build a new cinema screen, video art gallery and a café bar. The Tyneside Cinema Appeal launched just four weeks ago and has already attracted donations worth over £30,000.

In a highly imaginative partnership we have sponsored the appeal by undertaking a substantial part of the necessary legal work at no charge to the Cinema. This has enabled the Tyneside to invest the savings into its fundraising activity.

Mark Dobson, Chief Executive for Tyneside Cinema, said, “Contributions have ranged from cheques for several thousand pounds through to customers adding a 20p donation to their cinema tickets – but whether large or small, they all add up to make a real difference, and we are immensely grateful and encouraged by the remarkable display of support and affection for Tyneside Cinema.”

Our sponsorship of the Tyneside Appeal is the latest step in a long and successful relationship with the Cinema.  We supported the venue’s last major refurbishment between 2006-08 which added two cinema screens and restored the building to the grandeur of its original 1937 art deco design.  Since then we have also become a founding and loyal member of the Cinema’s Corporate Friends Scheme.

Hugh Welch, our Senior Partner said, “We are very proud to support Tyneside Cinema’s redevelopment appeal, which has really captured the public’s imagination. Muckle is committed to making a difference to our local community, and our sponsorship of the Tyneside Appeal will substantially help the Cinema at a time when funding for the arts is becoming increasingly difficult to find. This is a great example of businesses and charities working together in new ways.”

Work on the Cinema’s redevelopment will start early next year, and will cost a total of £1.3 million. With funding of £1.2 million in place from trusts and foundations, the remaining money raised through the public appeal will allow the Tyneside to seize the once-in-a-lifetime opportunity to take over the empty shop unit on the Cinema’s ground floor, giving the Grade II listed venue a front door onto the high street for the first time.

The former Barclays Bank unit on Pilgrim Street will be turned into a café bar including a cabaret cinema space where customers can watch a rich programme of films and live performances. The Tyneside’s existing bar on the third floor will then be transformed into a new fourth screen, which will be a new 40-seat cinema by night and a cutting-edge video art gallery by day.

To find out more about the Tyneside Cinema redevelopment, including plans for the new space and how you can donate to the Appeal, please go to www.tynesidecinema.co.uk/appeal. 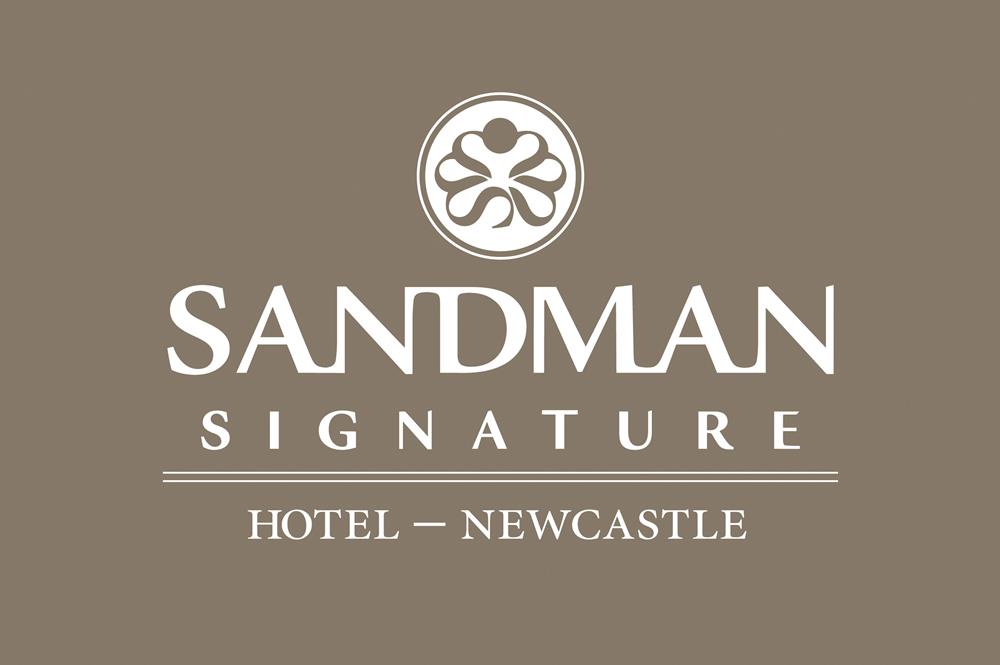 Helping Save 70 Jobs through Burdon Limited Buy Out
16th Sep 2013 | Education
Straight to your inbox
Stay up to date with the latest news and legal issues affecting your business.
This website uses cookies to ensure that you have the best experience. Read our Privacy Policy for more information.