Muckle LLP were delighted to advise Greg Whitehead as administrator on this transaction which saw joint venture partners come together to rescue a family business and save jobs.

Greg Whitehead, a restructuring specialist with Northpoint Insolvency Practitioners, said, the business had been "trading through difficult times" for a couple of years but the recent loss of a significant customer resulted in losses being made and the operation was deemed "no longer viable in its current form".

"I was introduced to the company's management when a marketing effort to sell it had attracted interest but no deal could take place due to its insolvency, making a share sale impossible," he added.

"However, through an administration process part of the business and assets, essentially the haulage operation, has been sold to trade buyers saving 18 jobs and there is a good prospect that trade creditors will receive some money back."

Kenneth Oliver, representing the purchasers, said: "We have known of Border Traffic for many years and it has been a respected operator working throughout the UK from its Northumberland base.

"It was sad that the company itself could not be saved but that was not feasible in the circumstances. However, the transaction we have completed with Mr Whitehead has been a good outcome given the situation."

For more information, help or advise on restructuring please contact Kelly Jordan on 0191 211 7899. 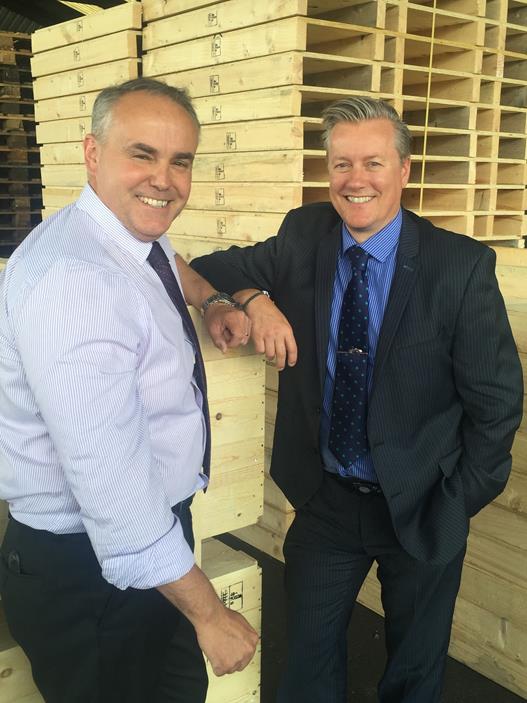 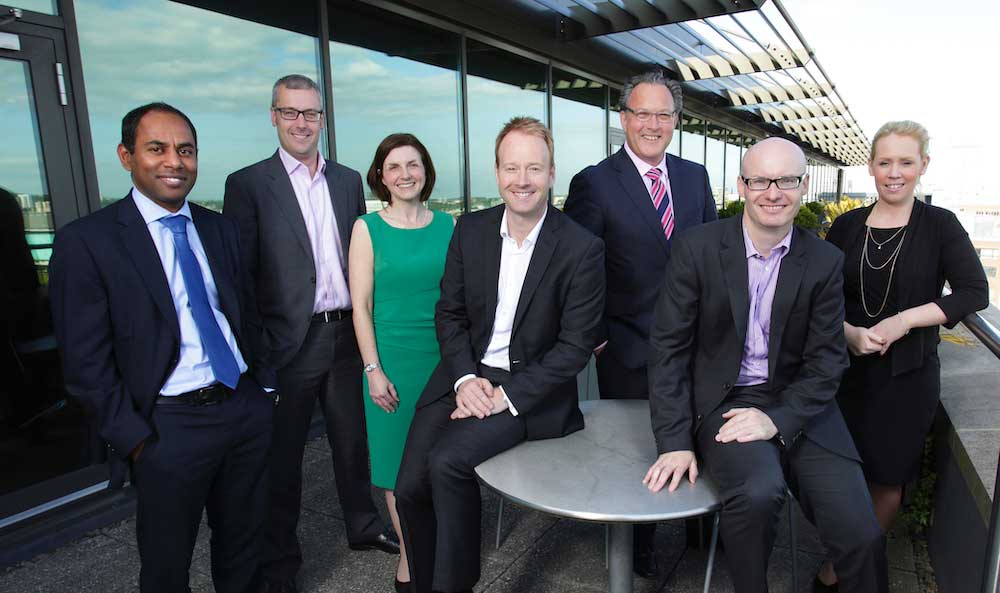 Property disputes partner joins Muckle LLP
13th Jul 2015 | Sports
Straight to your inbox
Stay up to date with the latest news and legal issues affecting your business.
This website uses cookies to ensure that you have the best experience. Read our Privacy Policy for more information.