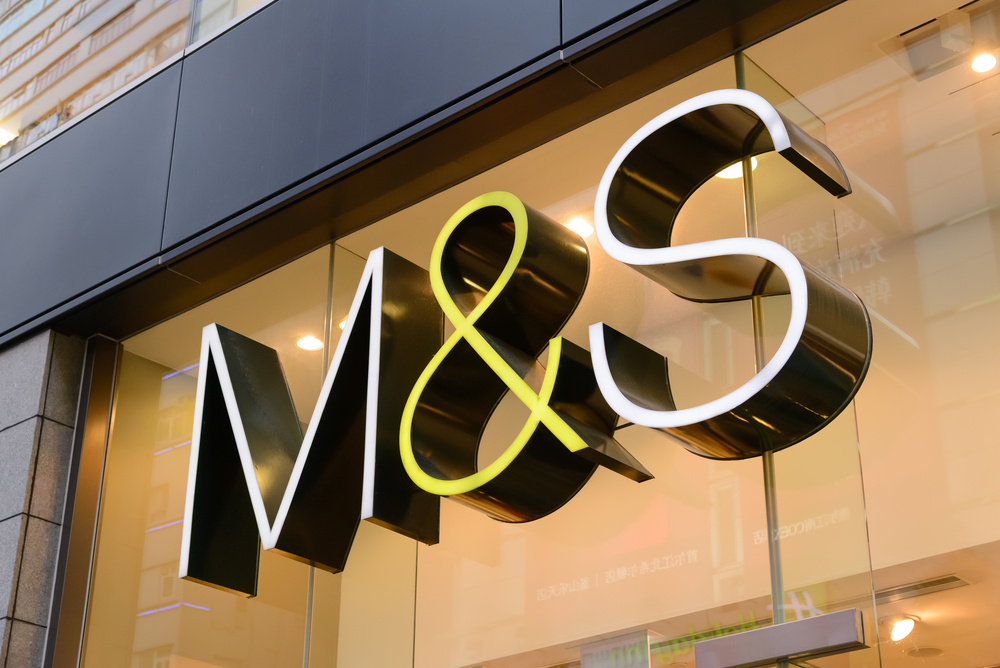 Team Colin or Team Cuthbert? As Marks and Spencer initiate legal proceedings against Aldi, we discuss the legal implications behind the battle of the caterpillars. 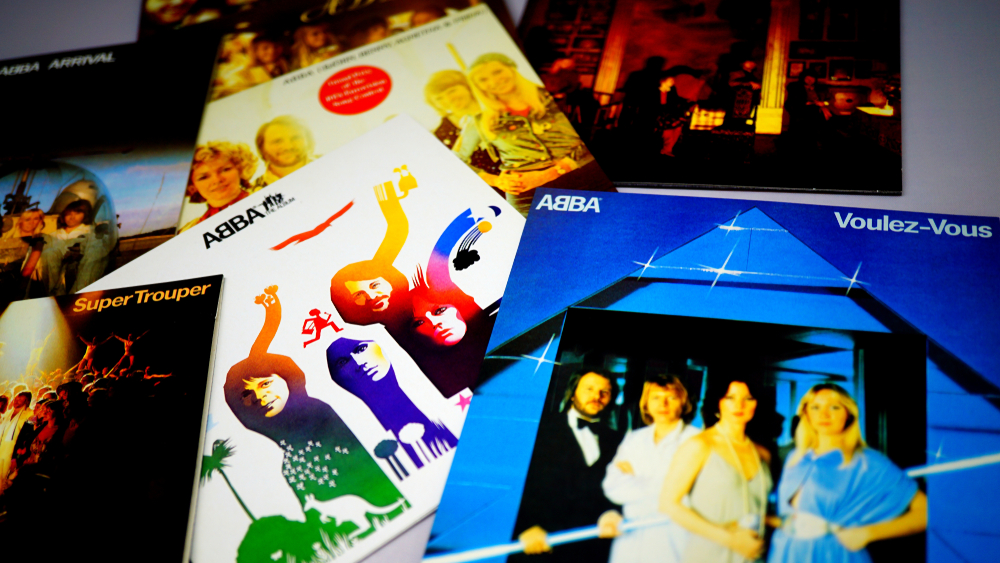 Is it time to rethink music copyright legislation to ensure artists get a fairer deal when their songs are streamed? 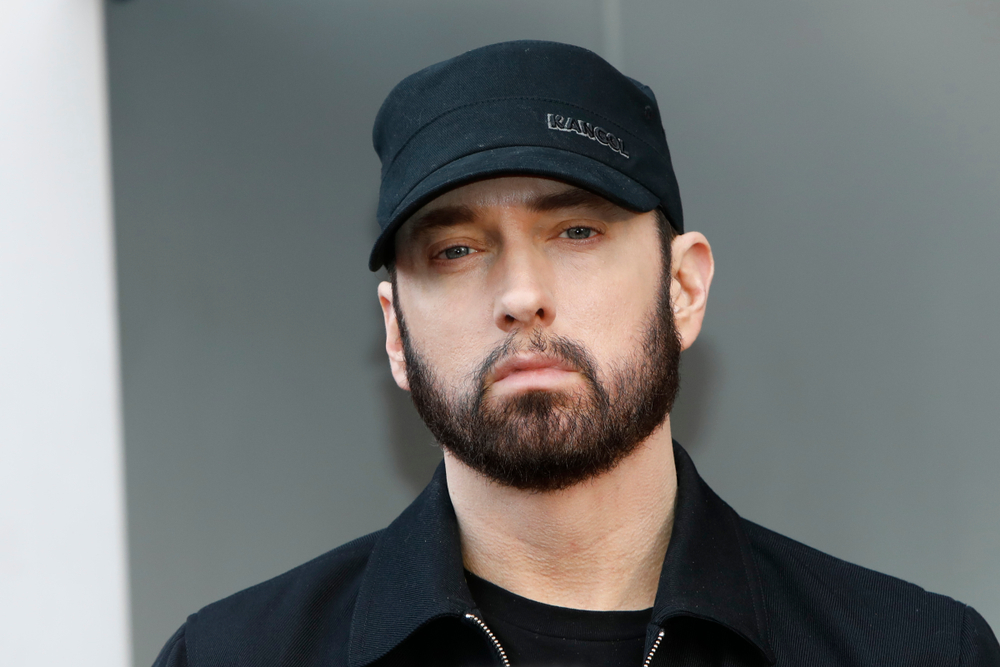 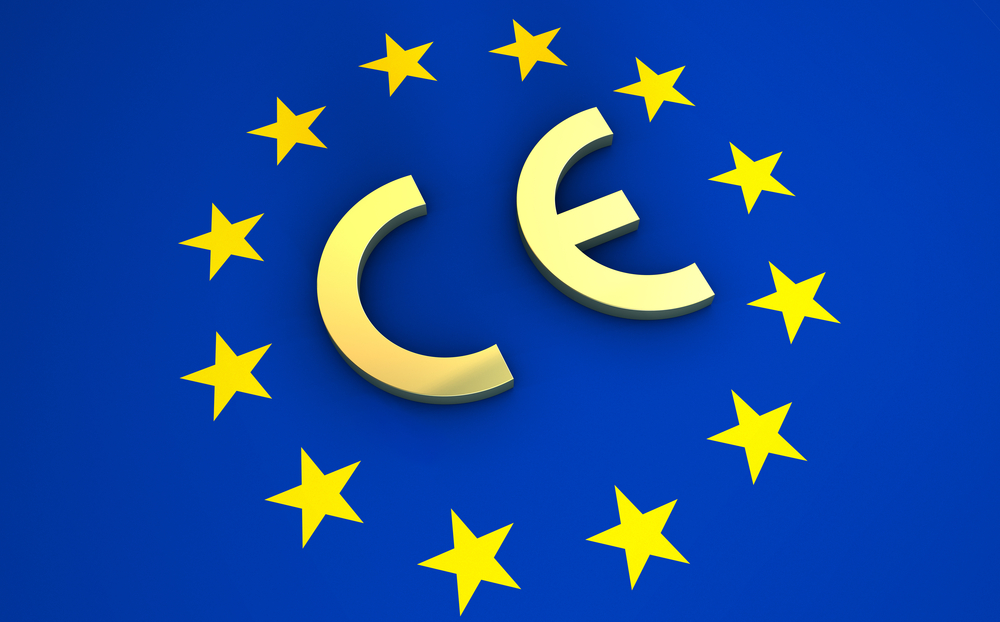 If you or your business hold a European Union trade mark (EUTM), there’s a change in procedure that you should know about.
The transition period … 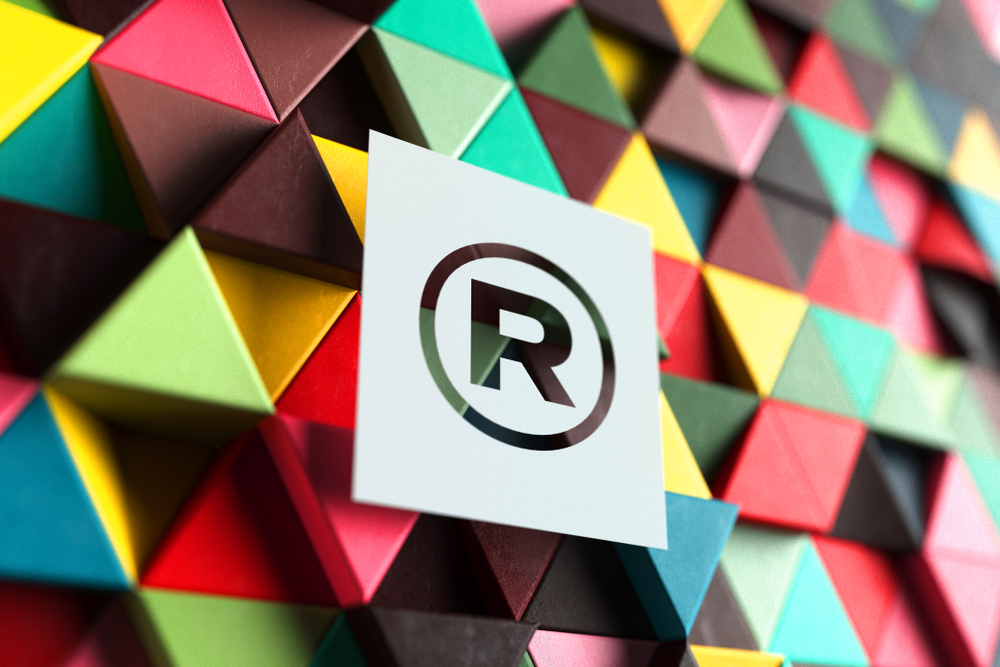 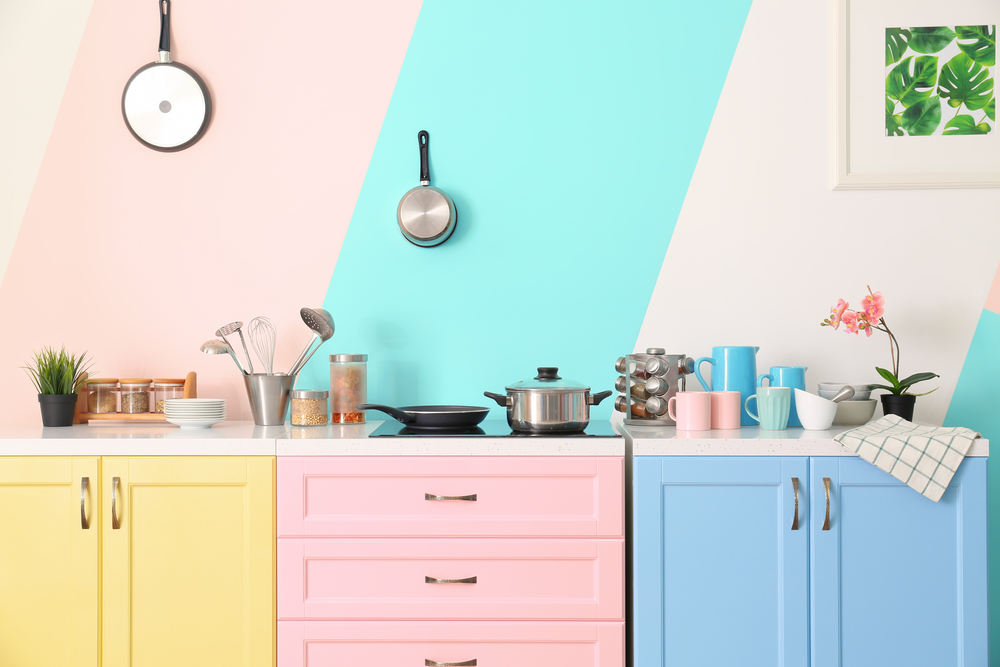 Tired of having your kitchen or bathroom designs ‘stolen’ and used by cheaper suppliers? It’s a frustration you can avoid, says Alex Craig – Head of Intellectual Property at law firm Muckle LLP. 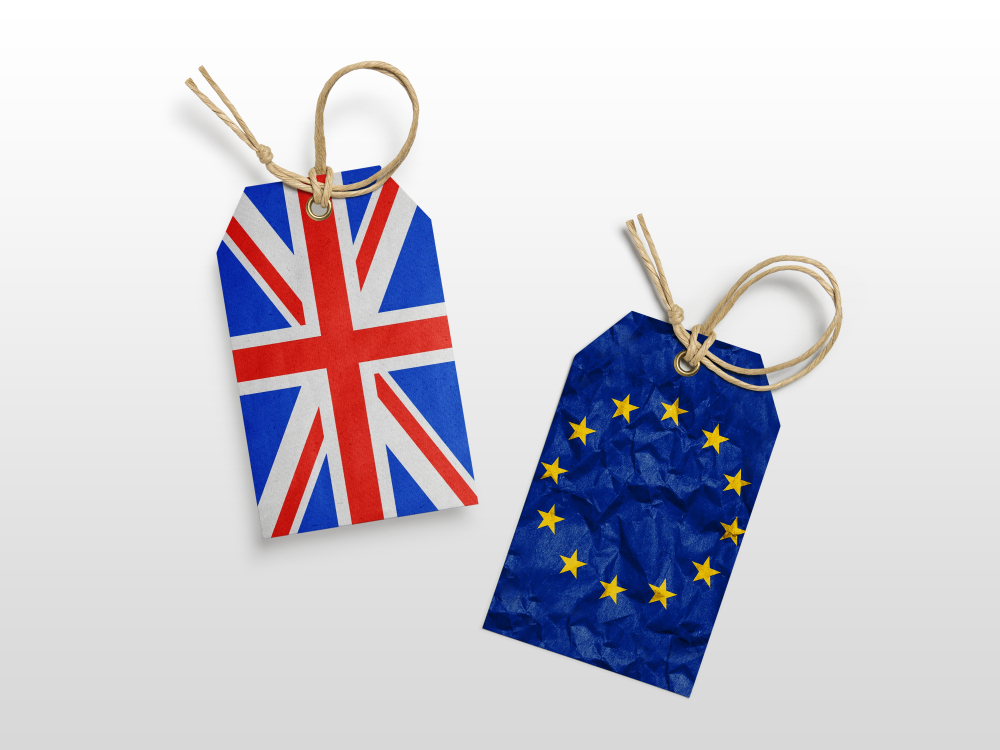 If you have a European Trade Mark (EUTM), that’s still classed as pending on 31 December 2020, did you know can apply to register a comparable UK trade mark (UKTM) in the nine months following EU Exit Day? 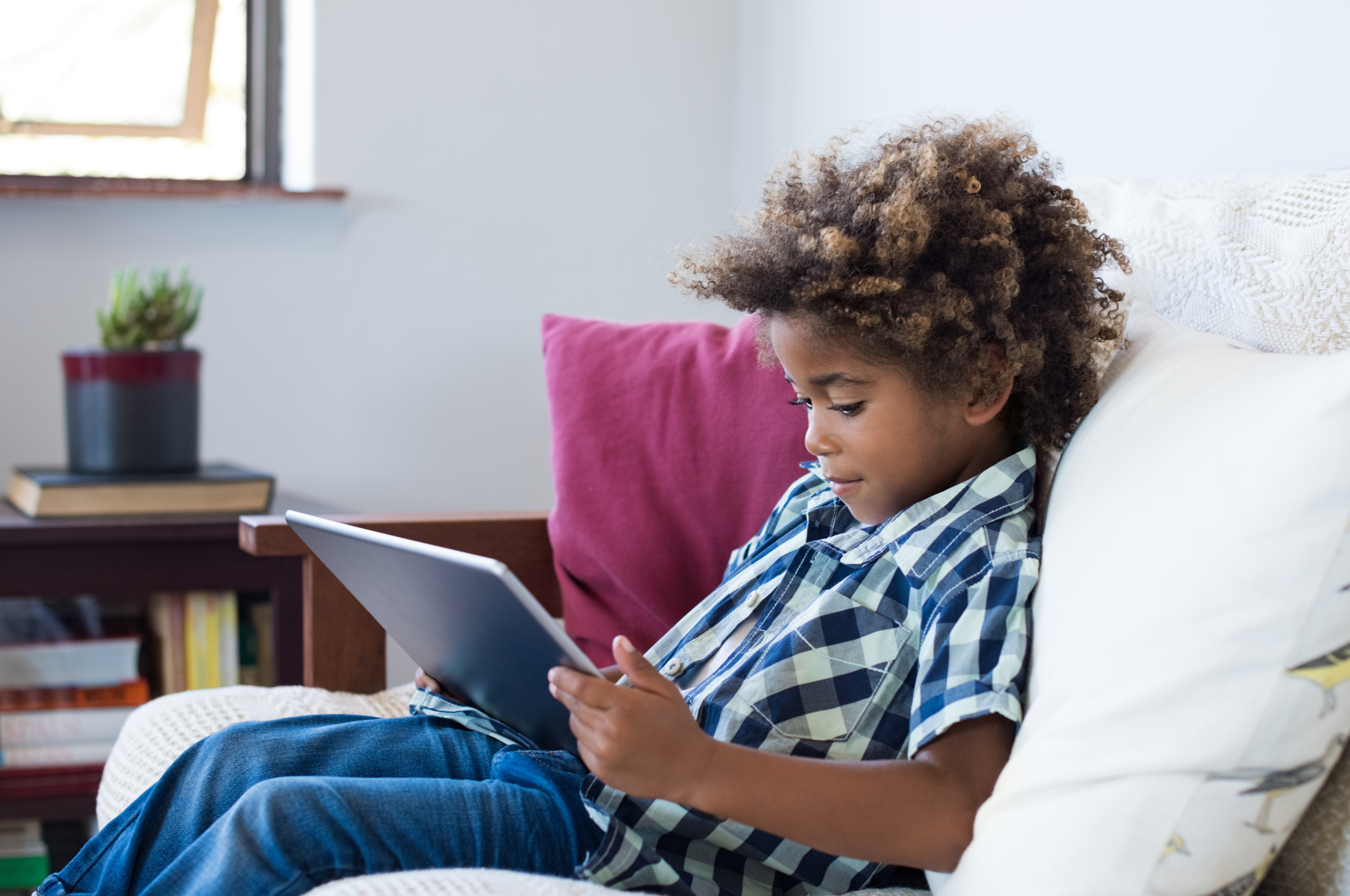 How safe are children on line? The ICO’s new code seeks to improve experiences and protect under 18s.

Read our one-page fact sheet to make sure open source software doesn’t inadvertently interfere with your IT development plans.

Metallica urged a Canadian tribute band to continue using its logo and distanced itself from a cease and desist letter issued by their lawyers intended to protect the group’s intellectual property.