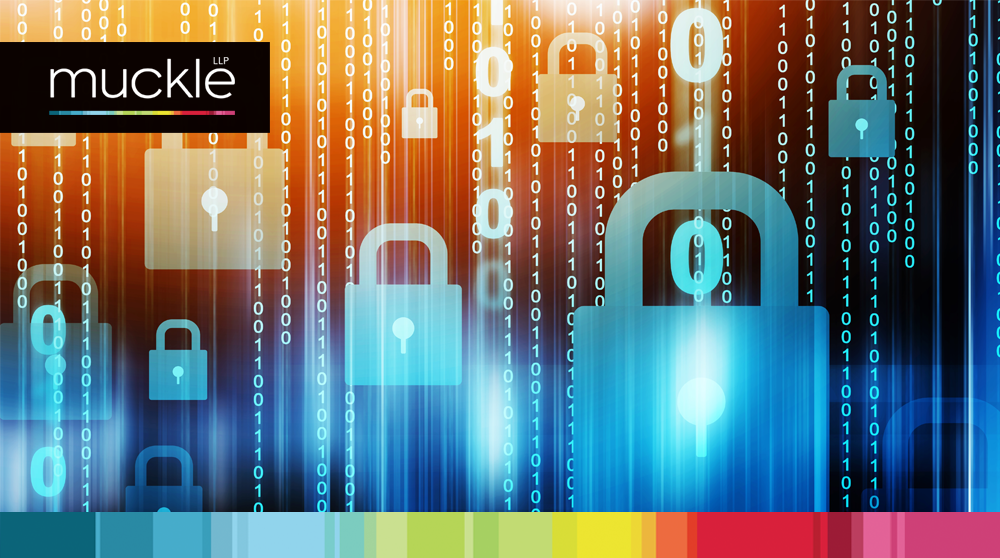 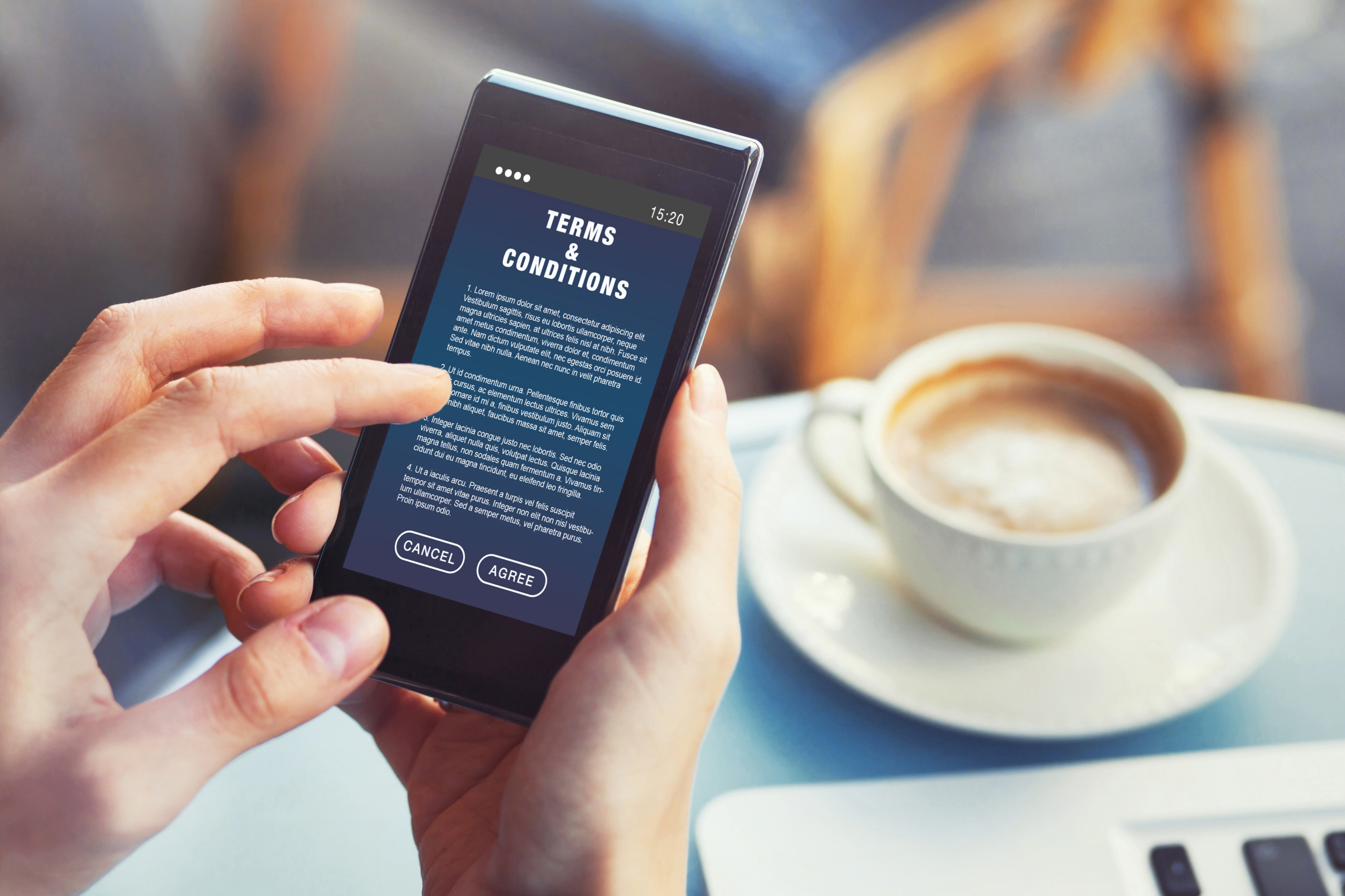 Privacy activists have ‘gone to war’ on so-called ‘cookie banner terror’ – issuing complaints to the top 10,000 European websites over their cookie non-compliance. It’s important you understand the rules so you can make sure you’re doing the right thing. 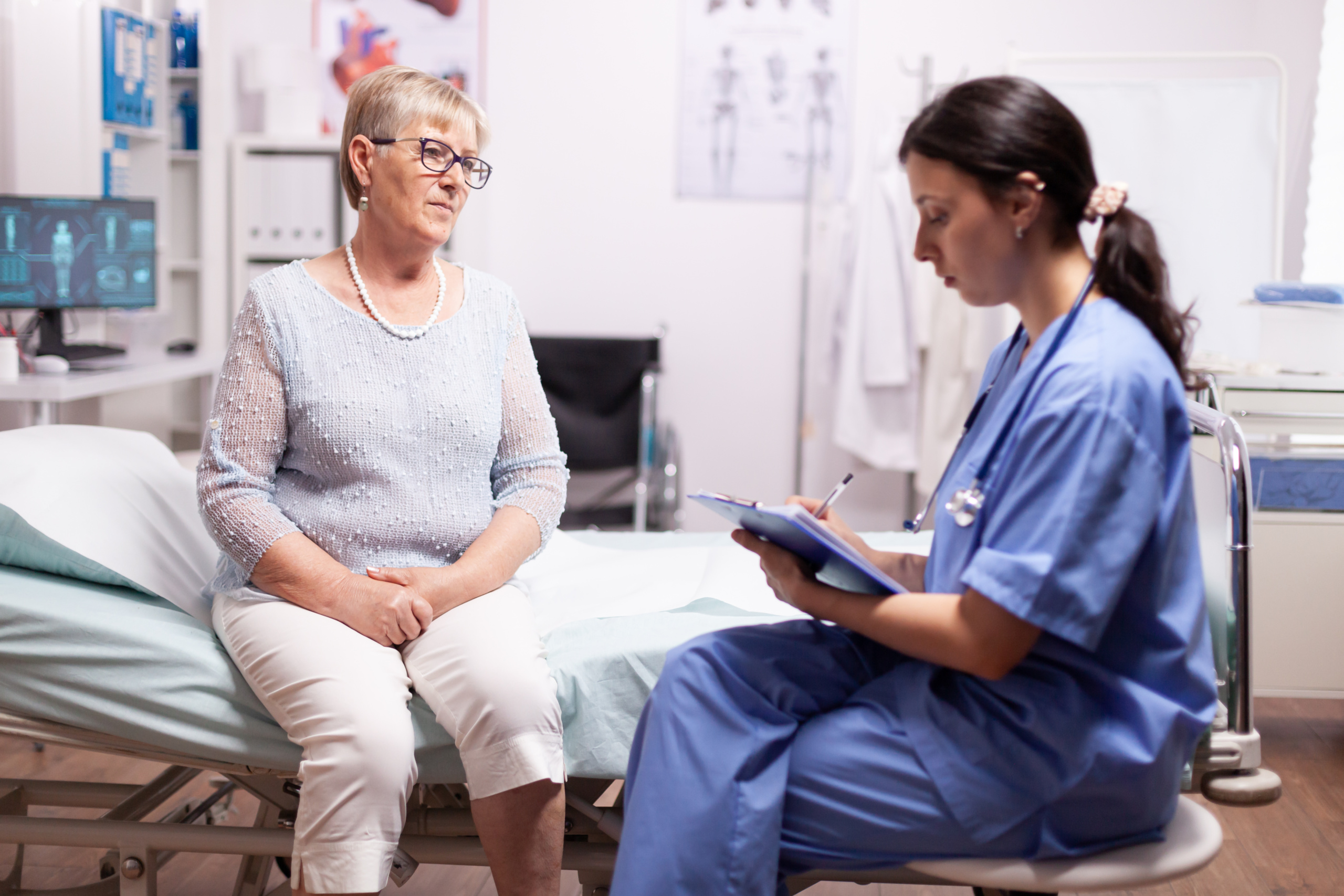 NHS Digital’s plans to share people’s medical records has been delayed in order to carry out further consultation with key stakeholders. The plans, which put the onus on patients to opt out rather than opt in, has been the subject of heated debate. 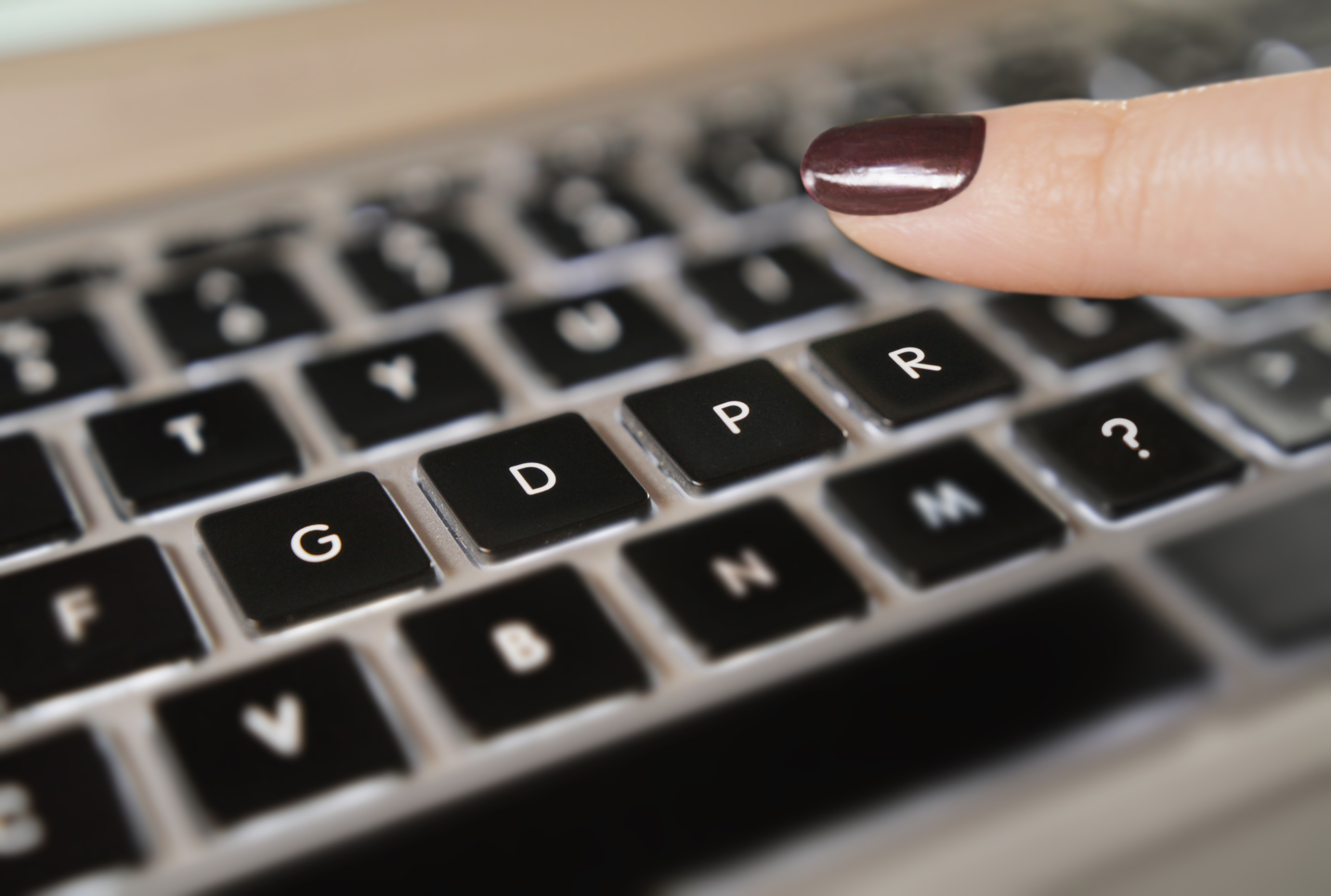 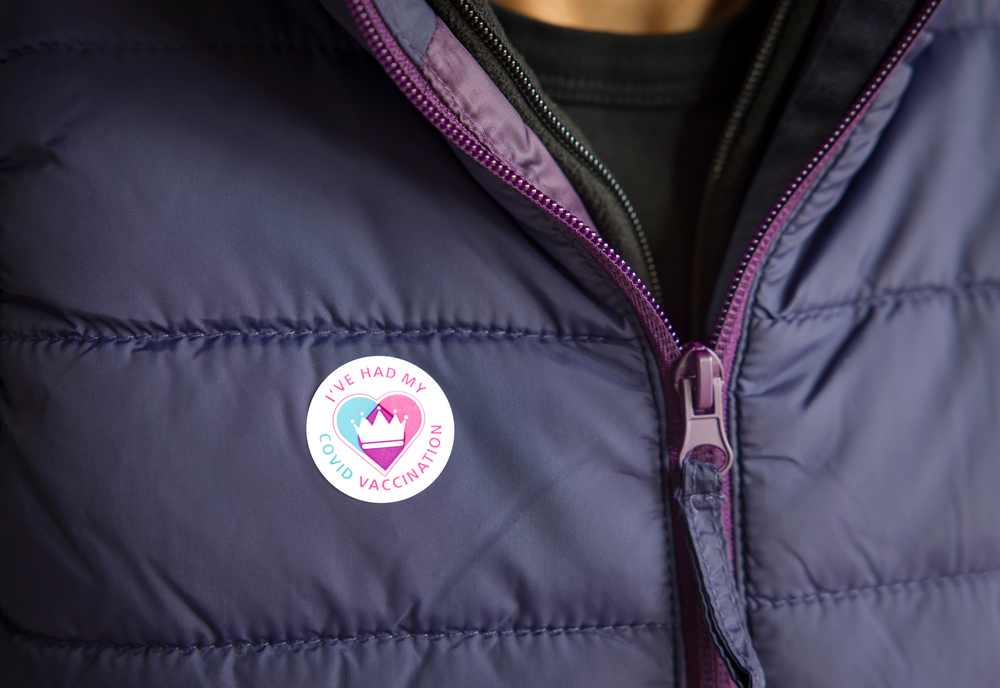 Returning to the office? Find out what the data protection implications are for collecting employee vaccination data? 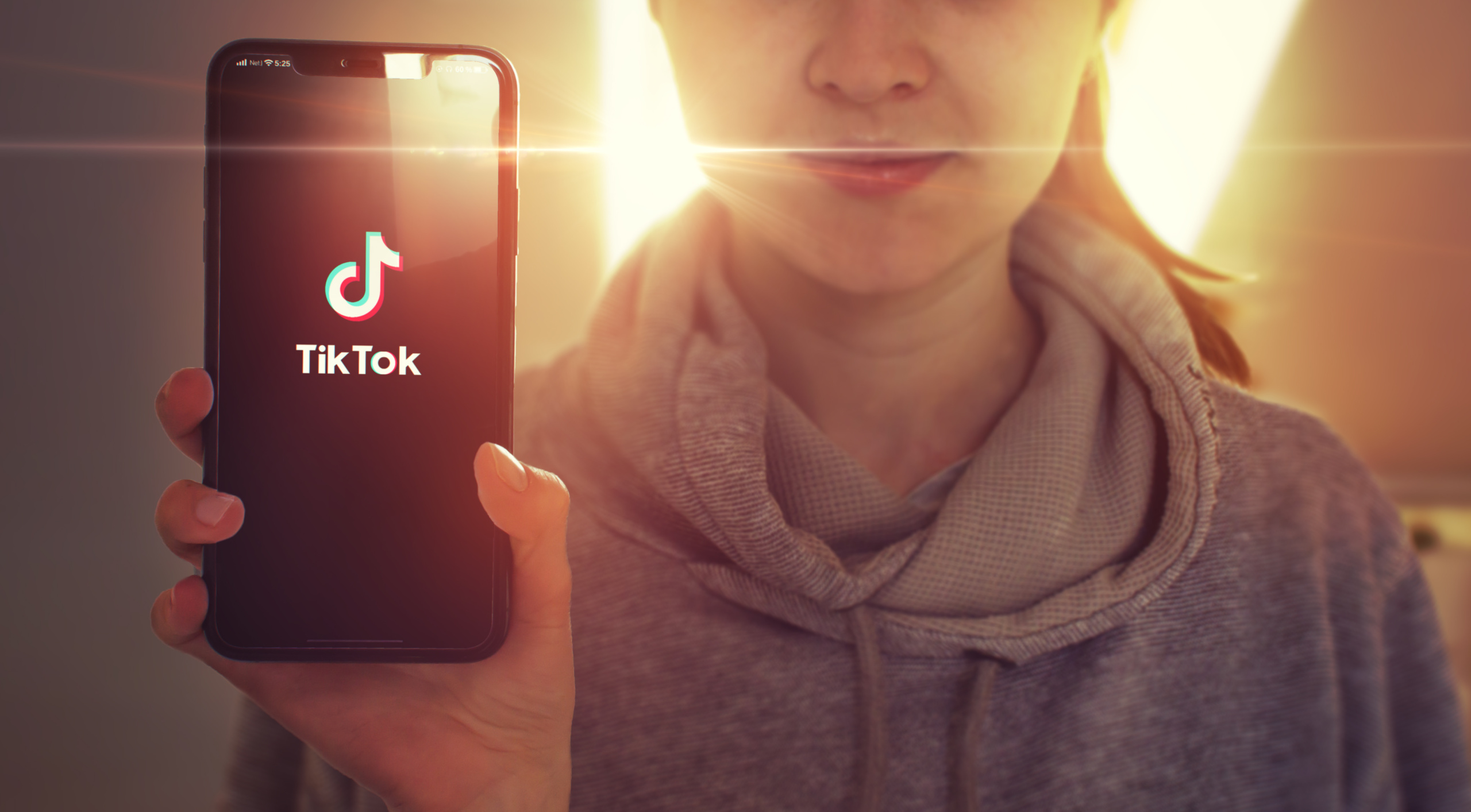 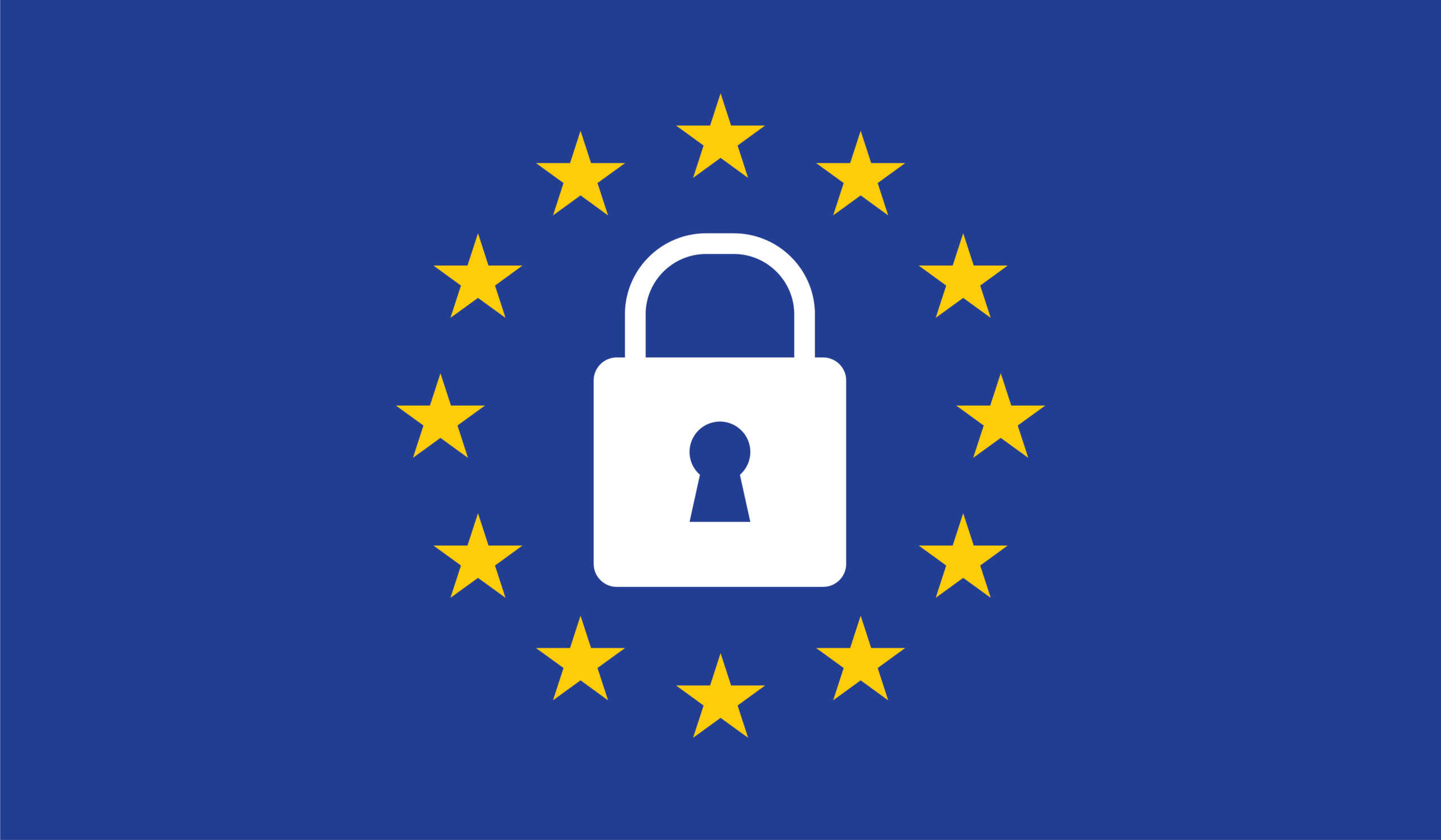 Following a plenary session held on 13 April 2021, the European Data Protection Board (EDPB) has issued opinions on the draft UK adequacy decisions … 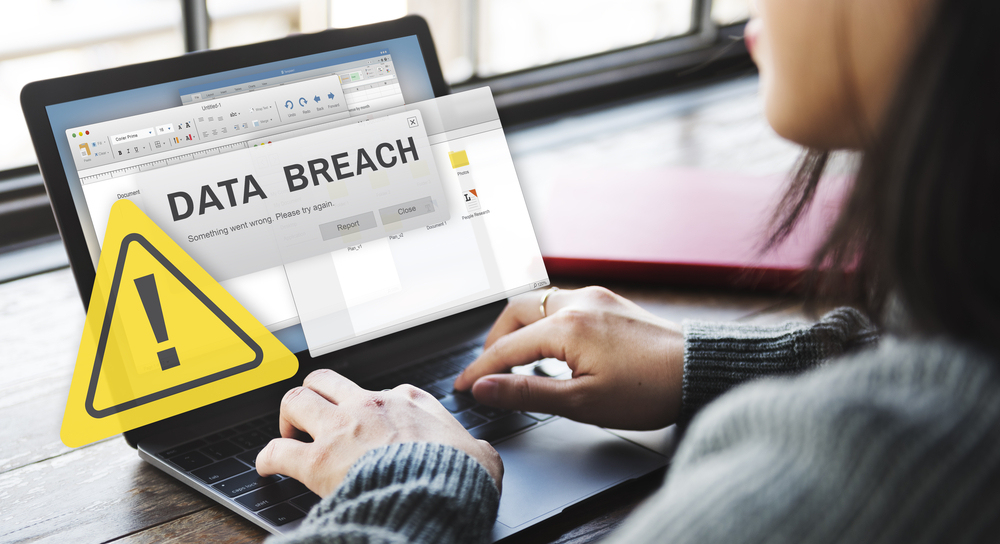 Our experts discuss Facebook’s historic data breach and how alarming it is. 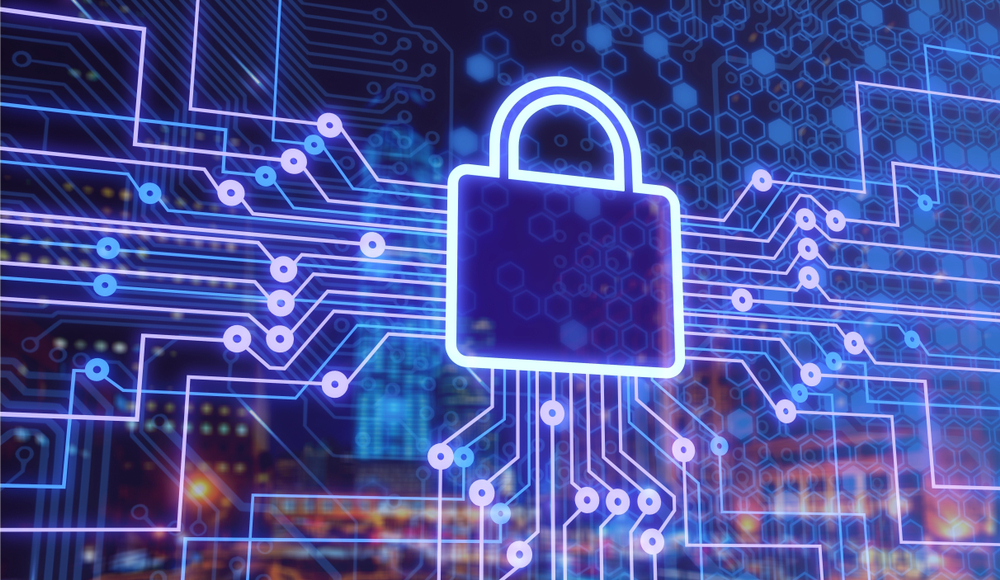 A global hotel group has been fined after a four year old data breach was identified, even though the business was in different hands when the cyber-attack originally occurred. Here’s how historic breaches can bite. 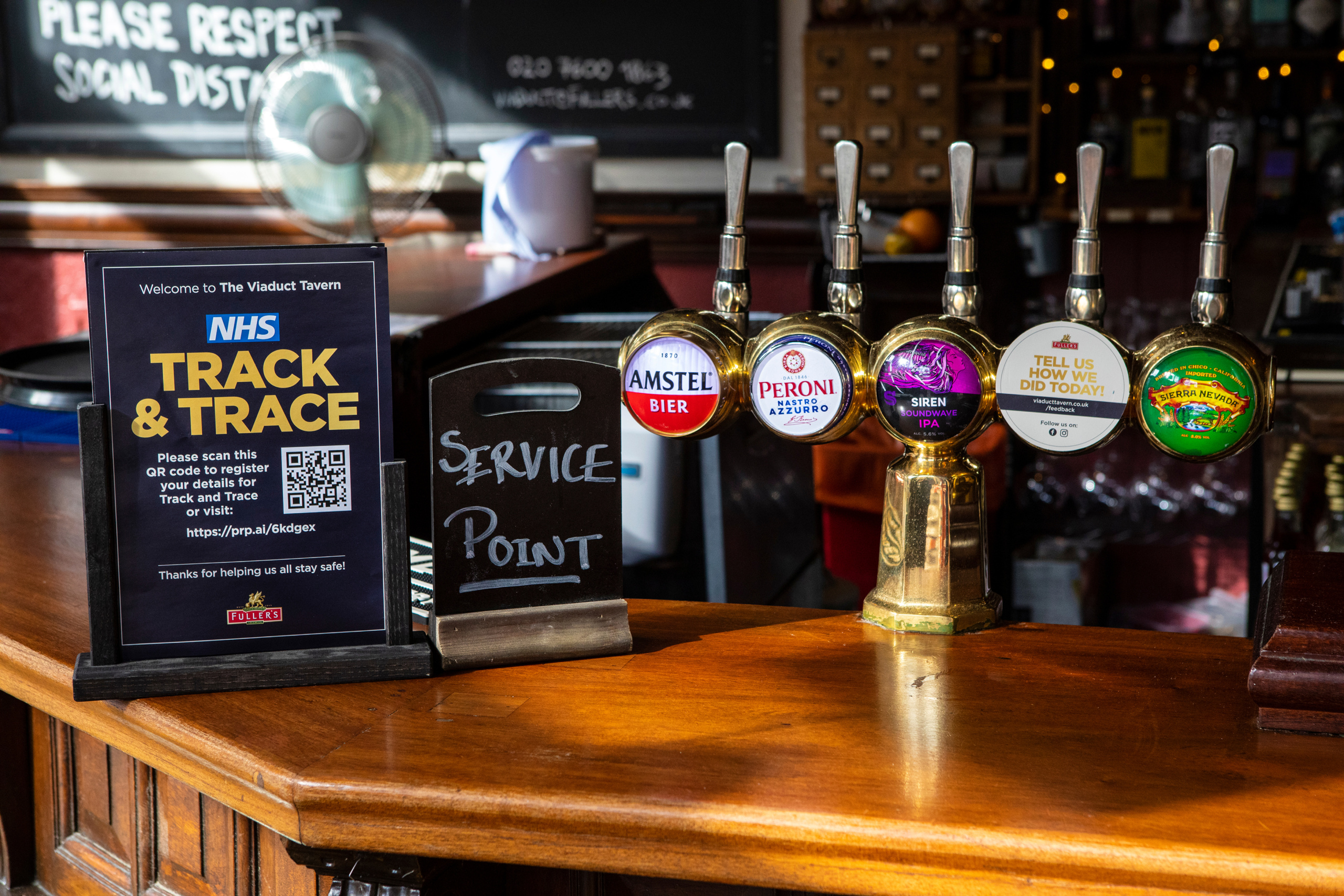 If you’re in hospitality, sport, leisure or tourism there are new requirements for collecting visitor’s personal data. Here’s a really quick update to explain what’s now required by law.