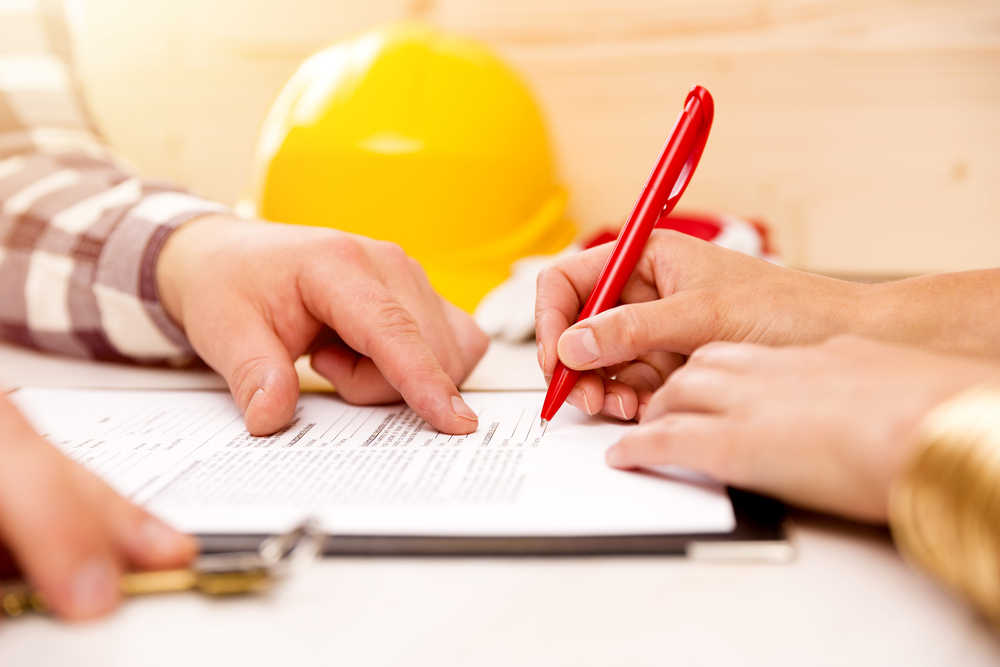 How important is it to agree limitation on liability as a contractual term? 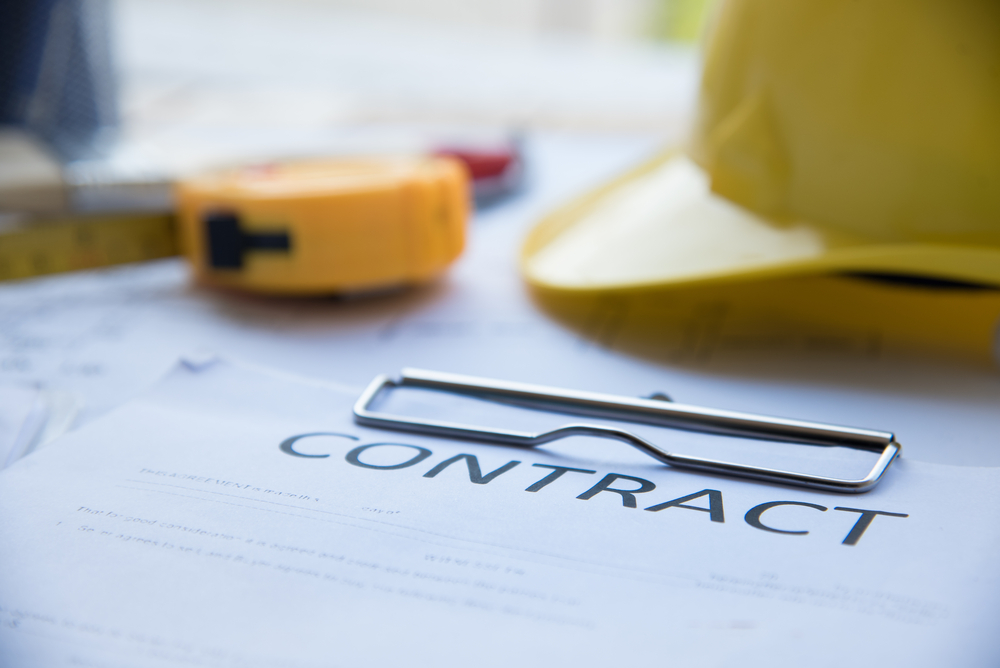 A case of gross breach of contract vs the right to suspend work. 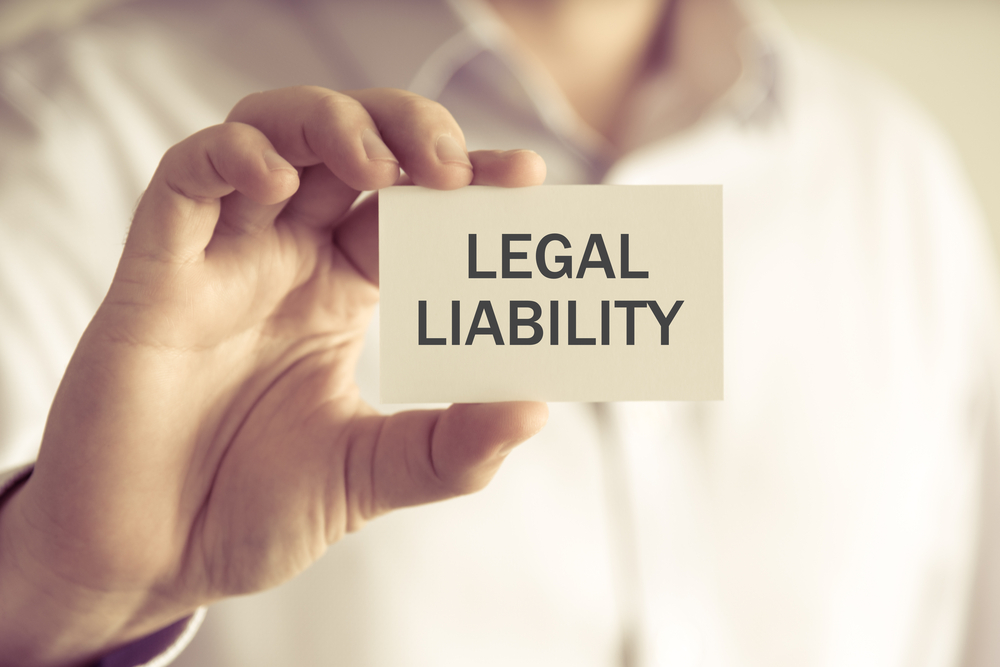 How separating out issues, to simplify a dispute, back-fired on both sides. 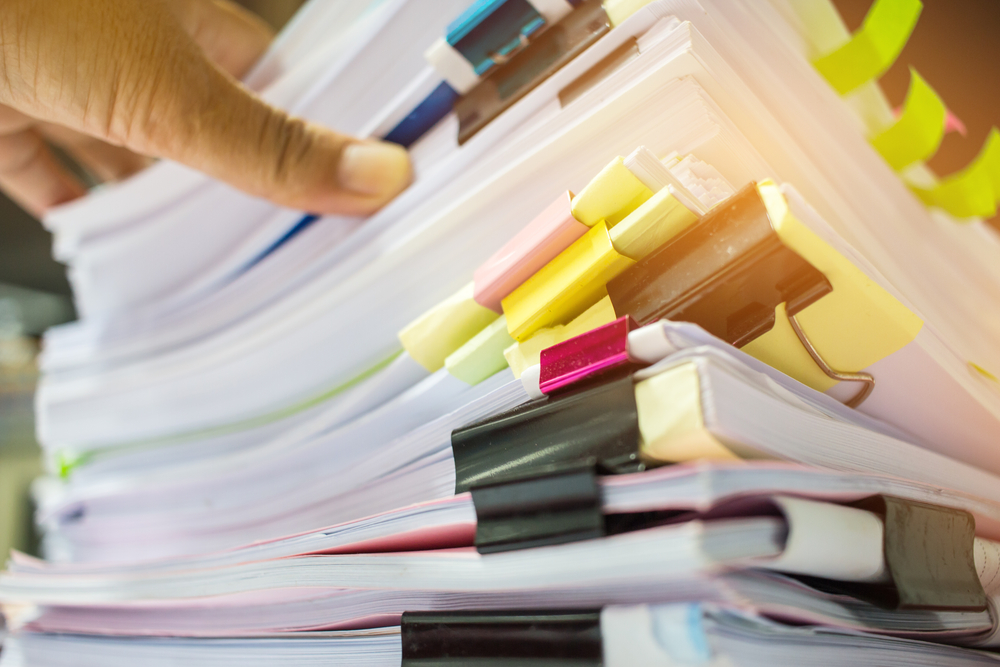 What problems could negligence with paperwork cause? 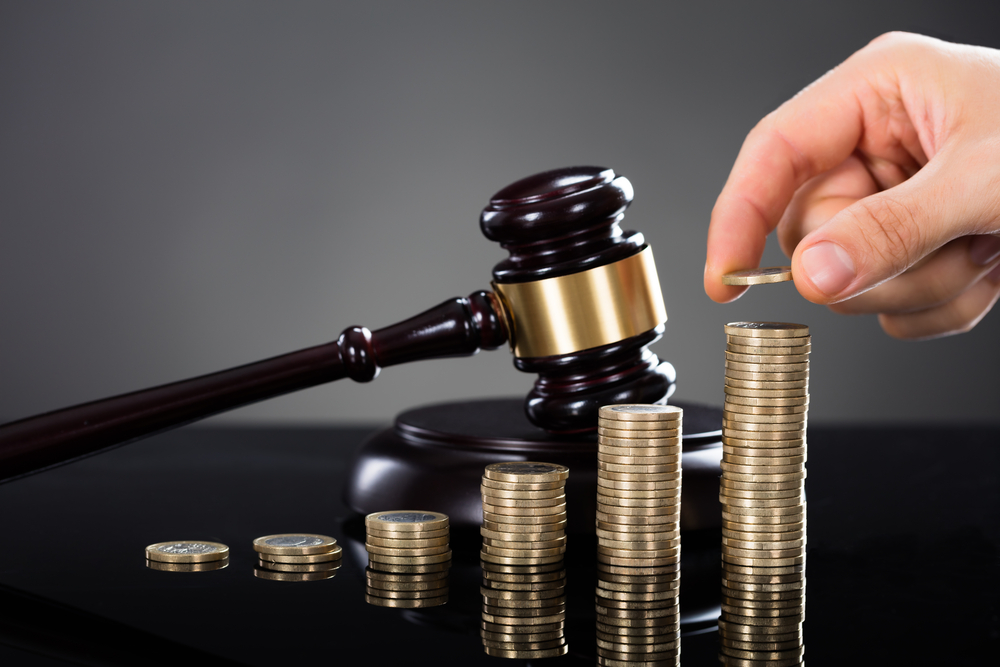 The Court of Appeal upheld an employer’s right to evaluate a contractors application in a 2nd adjudication.

An oral variation of a written payment obligation caused a clash between the Court of Appeal and the Supreme Court. 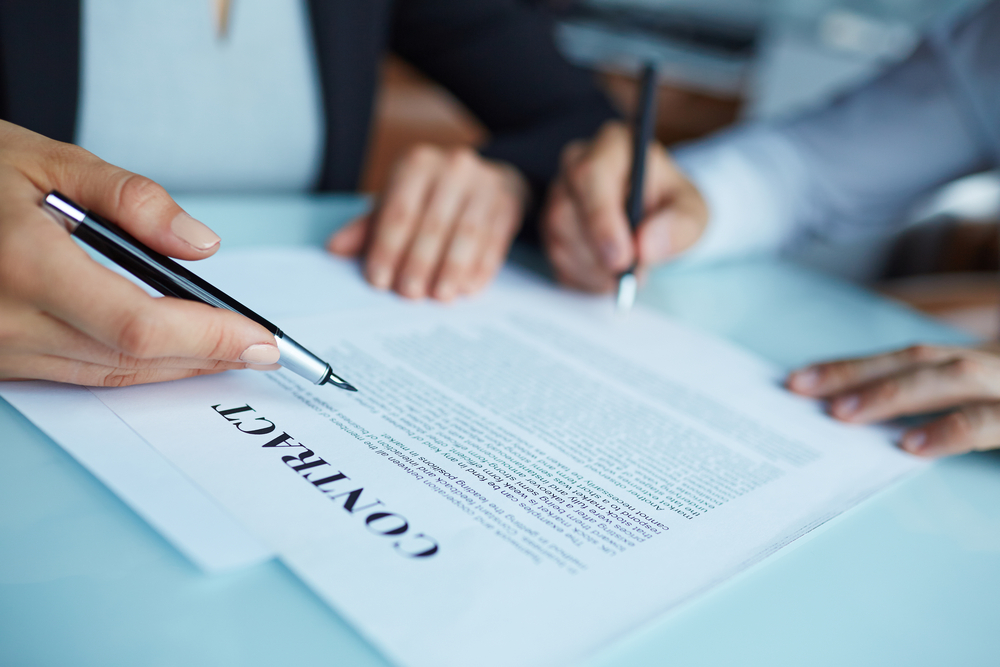 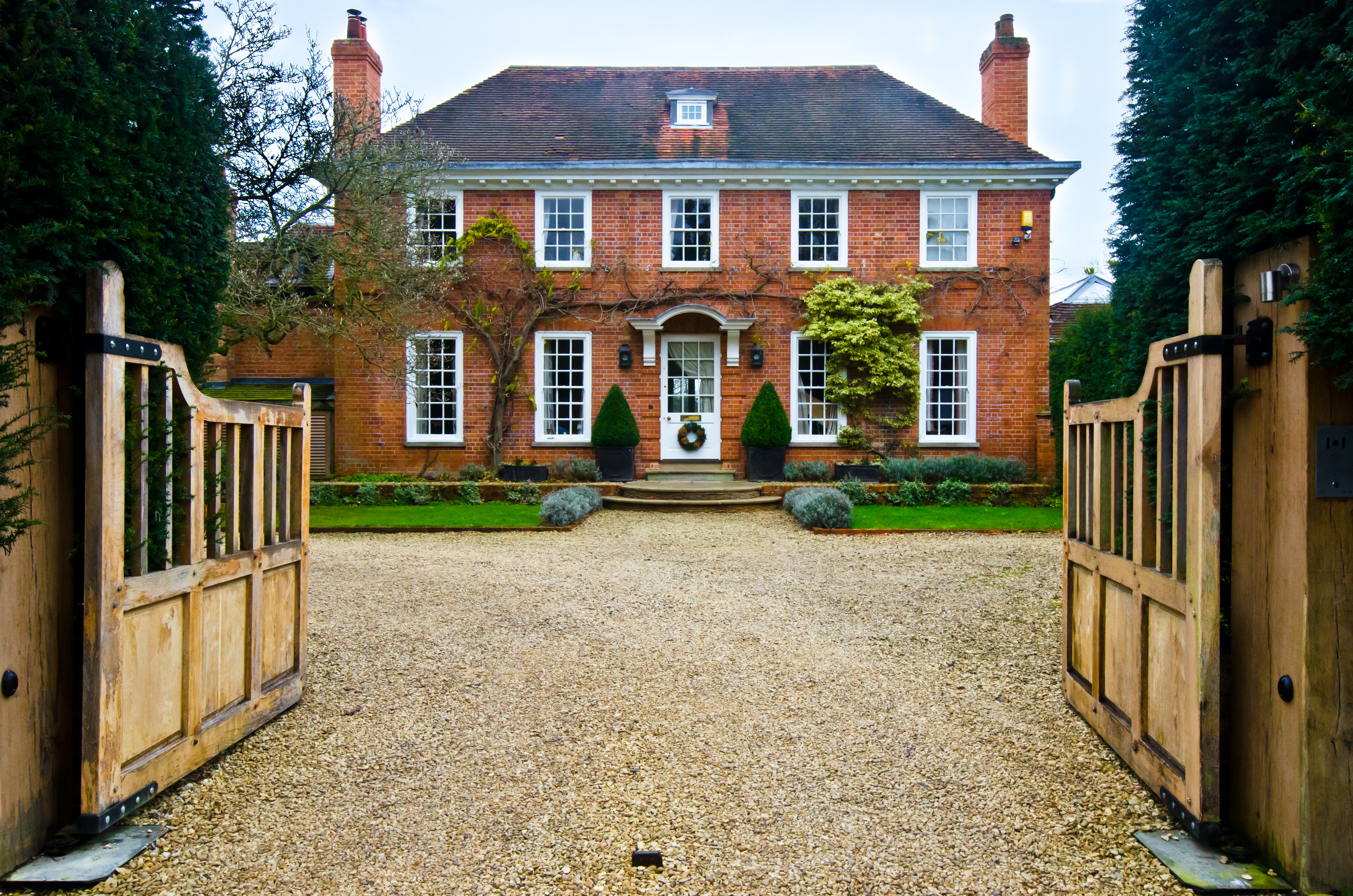 Can the parties contract out of the concurrent delay rules? 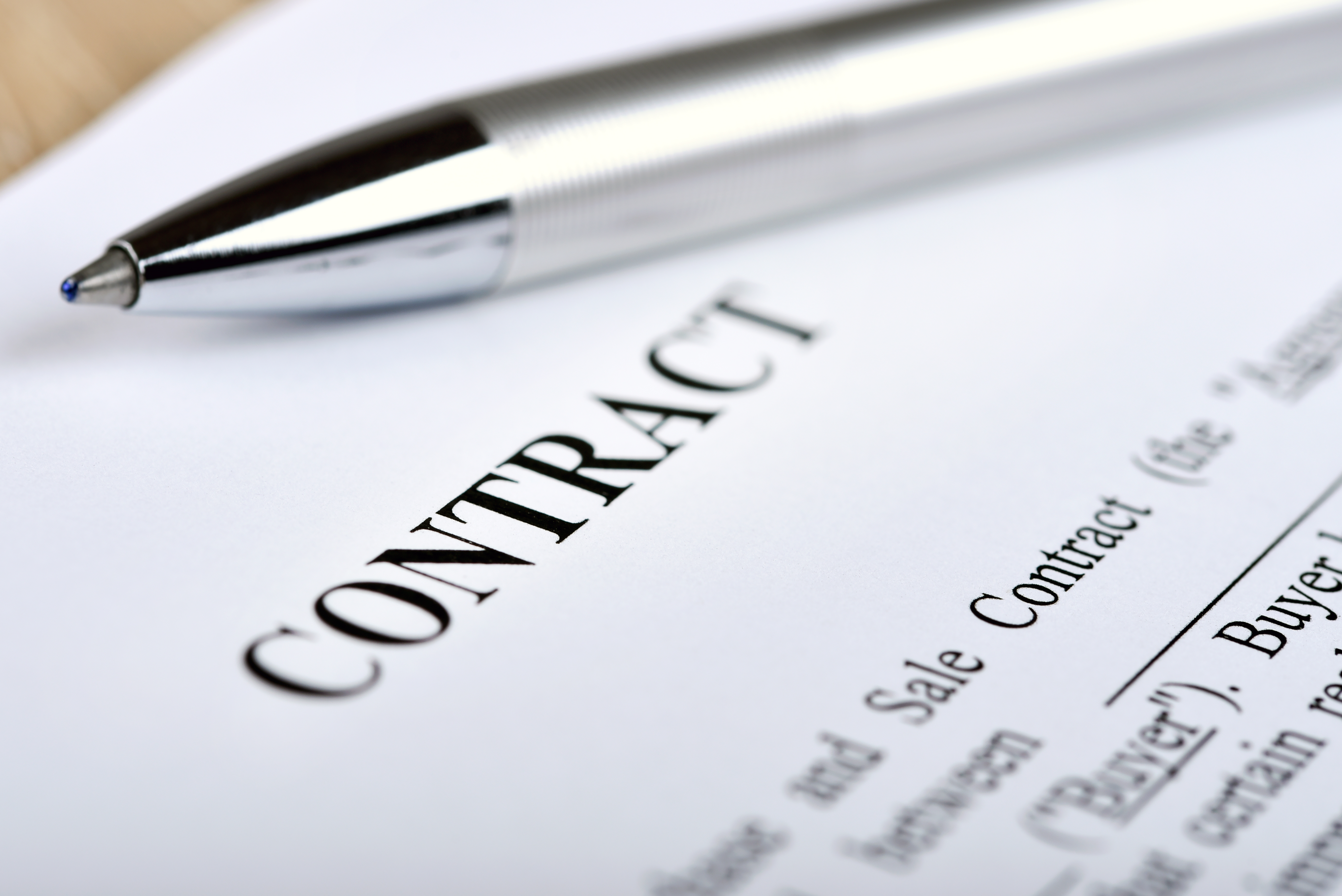 NOM clause was upheld banning all modification not agreed and recorded in writing. 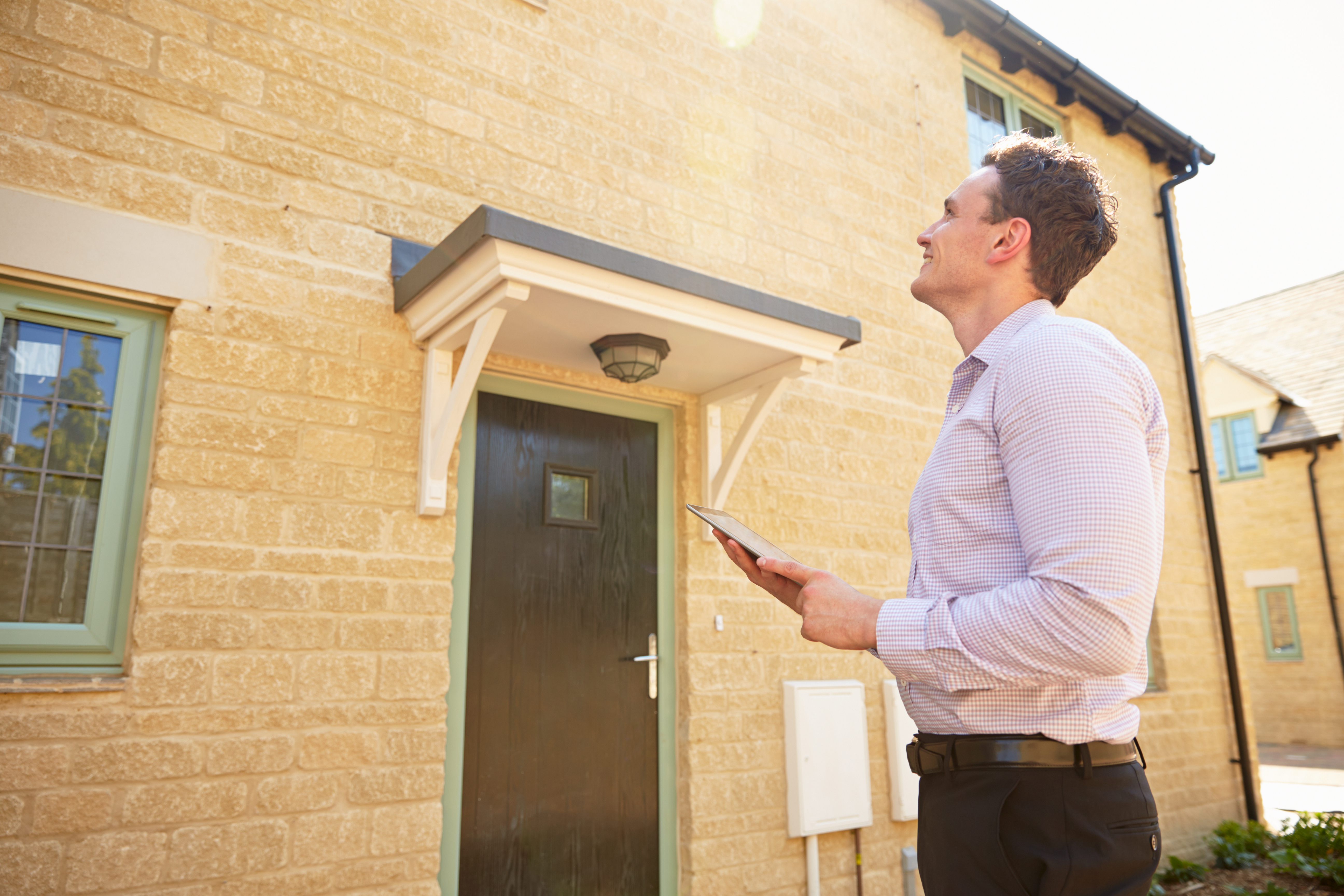 The normal measure of damages on a negligent survey is diminution in value, but should the cost of repair be considered.