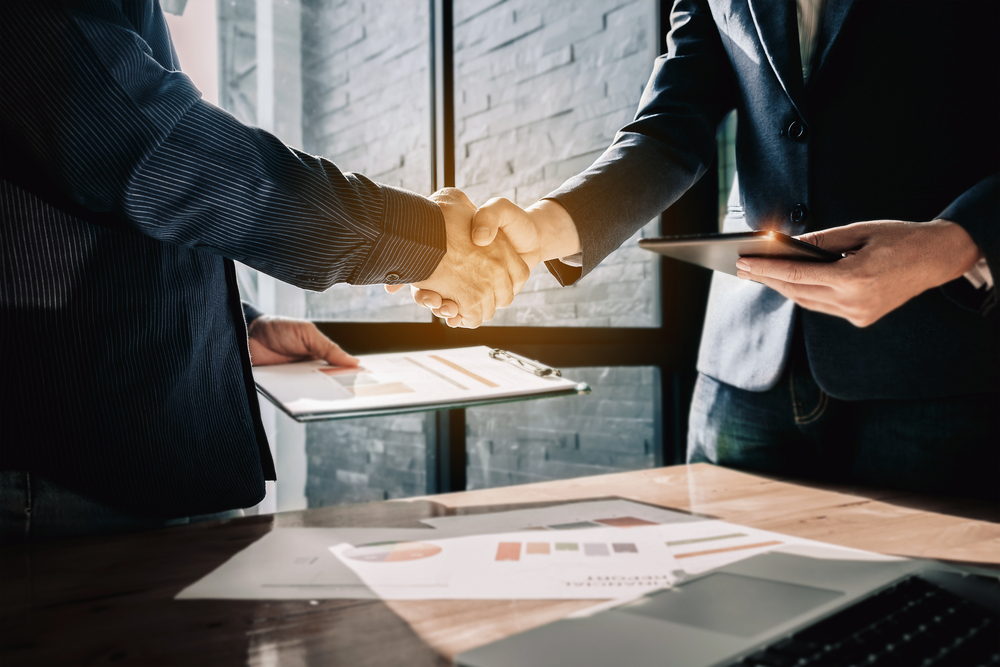 You’re successfully selling your products or services, or perhaps you’ve found a new supplier. Great! But do you have a contract and do you know what the terms are?

The Charity Commission has identified that too many “serious incidents” are not being reported or are only being disclosed in a charity’s annual return. A new public consultation and draft new guidance are intended to clarify the circumstances in which charities should notify the Charity Commission.

The Government has launched a public consultation on how to expand the support that can be given to grassroots sports through the corporation tax system.

The Government has expanded the VAT refund scheme so that VAT incurred by museums and galleries in connection with free admissions to the public may now be recoverable.

HMRC has launched a consultation on proposed changes to the Gift Aid Small Donations Scheme to help ensure it benefits as many charities as possible.

With data protection regulation changes expected mid-2018, failure to prepare now may result in the inconvenience of a last minute rush, or worse, a fine for non-compliance.

Guidance issued by the CAA for charities and fundraisers offering flights and flight inclusive trips.