Zero value tenders – are they valid?

The European Court of Justice (ECJ) recently considered whether a tender offering to perform a contract without requiring any payment was valid. The case clarified the law, and now even a zero value tender cannot simply be rejected without proper investigation.

What are low and zero value tenders?

In the current economic climate, with budgets significantly reduced, councils and other contracting authorities are coming under more and more pressure to reduce costs. Procurement and competitive tendering is an obvious route to making economic savings.

In times of recession, tenderers can sometimes put in a bid that might be considered to be low, even abnormally low. Tenderers may do this to boost chances of winning the work, perhaps with the hope of gaining future work.

However, a low tender price would usually ring alarm bells. So where a tenderer offers to perform the contract without requiring any payment, the contracting authority may wonder how that is feasible and consider rejecting the tender outright.

The Ministry rejected the tender on the ground that a contract for a value of zero euros would not constitute “a contract for pecuniary interest” (where both parties exchange one form of consideration for another, e.g. payment in exchange for services), and was therefore contrary to the public procurement rules.

However, the ECJ ruled that whether a contract is “for pecuniary interest” is relevant only for determining whether the contract is subject to the Directive.  It does not constitute a legal basis for rejecting a tender merely because the proposed price is zero euros.

Consequently, Tax-Fin’s tender should not have been rejected solely because it was for zero financial value.  The ECJ then went on to say that the correct approach would instead have been for the Ministry to have carried out an assessment under Article 69 of the Directive.

Article 69 provides that contracting authorities must require tenderers “to explain the price or costs proposed in the tender where tenders appear to be abnormally low”.

Contracting authorities must then consider that explanation in assessing whether the tender is reliable or whether it will impair the proper performance of the contract.

It is only where the evidence supplied by the tenderer does not satisfactorily account for the low price submitted that the contracting authority has the right to reject the tender.

In this instance, Tax-Fin argued that the consideration it would receive if awarded the contract was that it would obtain access to a new market or references and that these might lead to future economic benefit.

The ECJ ruled that the Ministry should have considered this explanation in its assessment of whether Tax-Fin’s tender would be reliable or whether the lack of financial consideration would impair Tax-Fin’s performance of the contract.

If the Ministry concluded that performance of the contract would be so impaired, then the Ministry would have the right to reject Tax-Fin’s tender.

What can we learn from the Tax-Fin case?

The Tax-Fin judgment clarifies that the procurement rules do not permit a contracting authority to automatically reject a tender simply because the price tendered is zero.

If a contracting authority receives a tender with a price of £0, then the correct approach is to apply the rules relating to abnormally low tenders.

What does this mean for contracting authorities?

Contracting authorities should consider the tenderer’s explanation for the zero value in assessing whether the tender is reliable or whether contract performance would be impaired as a consequence of the lack of economic consideration.

If the contracting authority concludes that the tenderer’s contract performance would be impaired as a consequence of the zero value, then at that stage it has the right to reject the tender.

What does this mean for tenderers?

Tenderers will be required to provide an explanation of any price or costs detailed in a tender which the contracting authority considers to be abnormally low.

For more information or to discuss any aspect of public procurement, please contact Alison Walton on 0191 211 7850 or email [email protected] 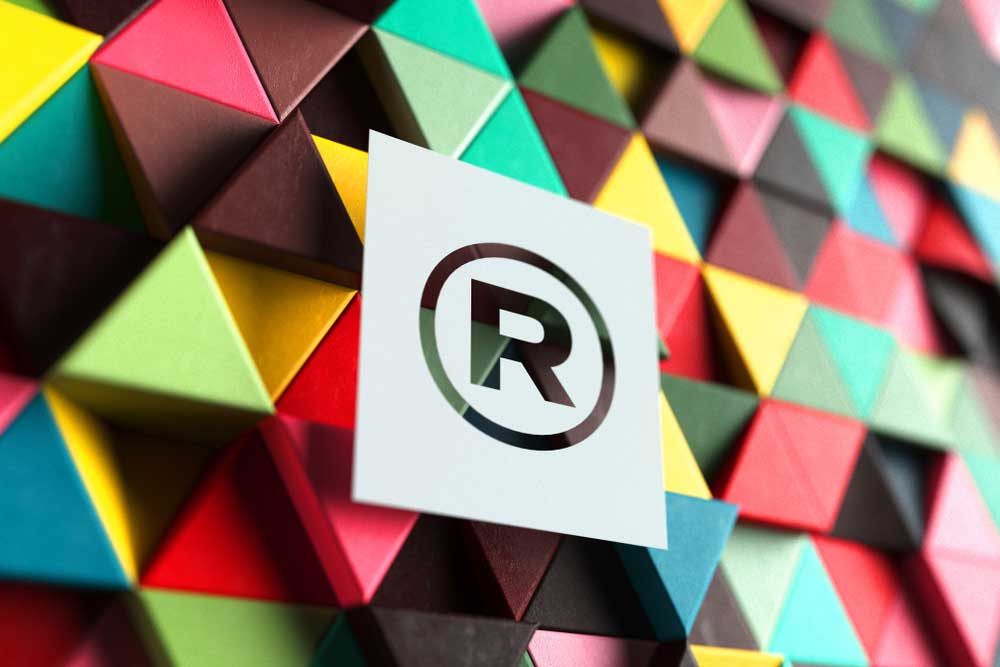 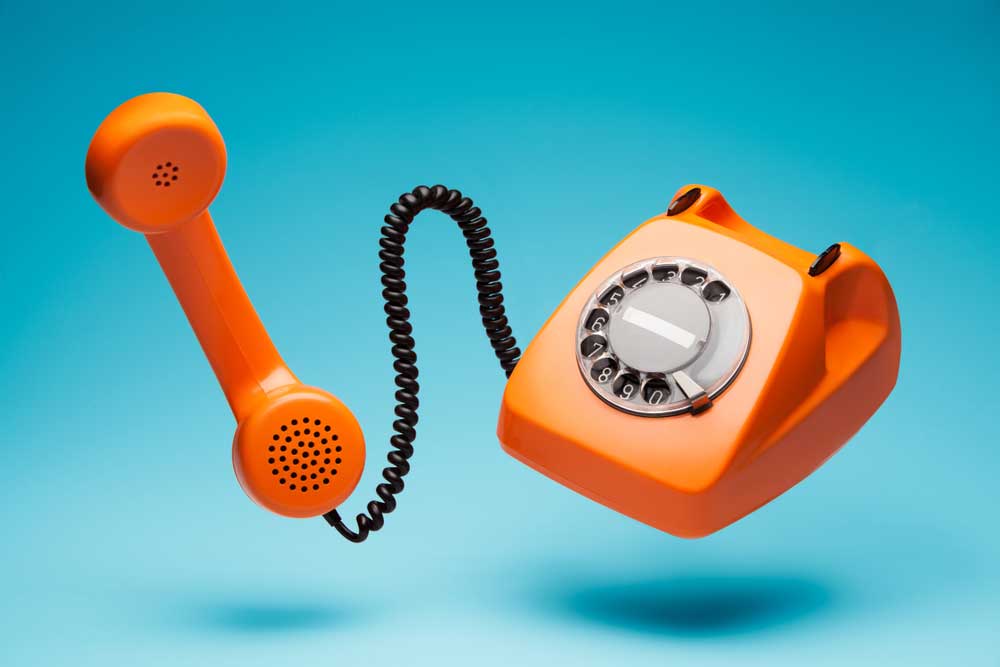 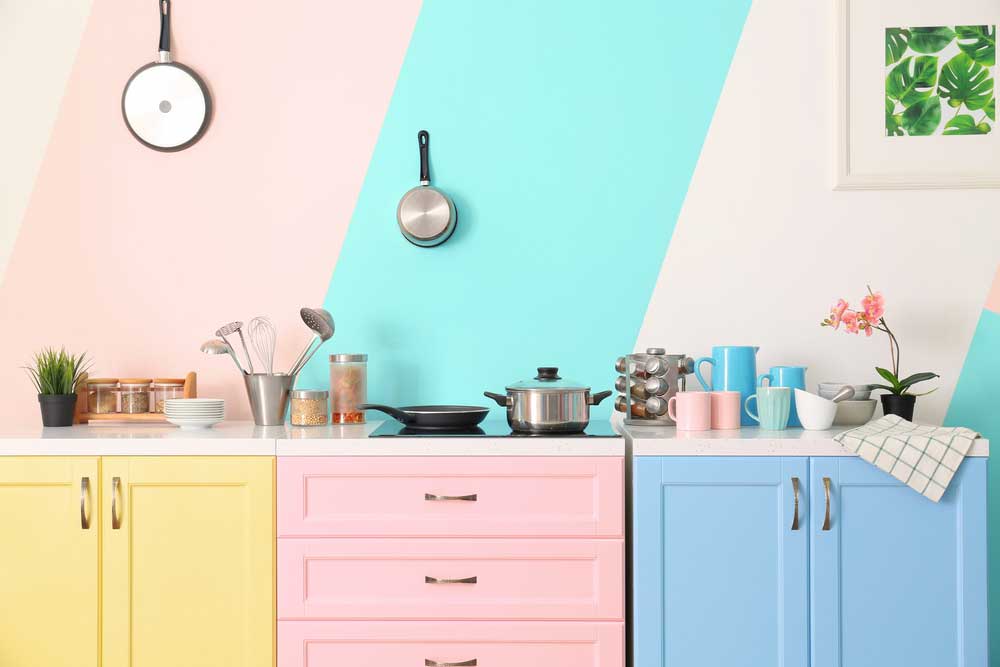 Five ways to stop others using your kitchen and bathroom construction plans
1st Oct 2020 | Commercial Law | Dispute Resolution | Intellectual Property
Straight to your inbox
Stay up to date with the latest news and legal issues affecting your business.
This website uses cookies to ensure that you have the best experience. Read our Cookie Policy for more information.