The Corporate Insolvency and Governance Act’s new restructuring plan is a court regulated process which allows a company to restructure its debts and deal with different classes of stakeholders in different ways.

It is similar to existing restructuring schemes, but in novel twist, a court may now sanction a restructuring plan even if certain classes of creditors vote against it - otherwise known as ‘cross class cramming down’.

In the restructuring plan procedure, creditors will be formed into classes approved by the court and will vote on the proposed plan. At least 75% of creditors, by value, within a class must vote in favour of the plan, in order for that class to have approved it.

Where a class does not vote in favour, the court will now still be able to sanction the plan providing:

A) the class or classes that voted against it are no worse off than they would be in the next most likely outcome – e.g. administration; and

B) at least 75% of creditors, by value, within at least one class of creditors who would receive something in the next most likely outcome vote in favour of the plan.

The new procedure, with these ‘cross class cramdown’ mechanics, aims to prevent “hold-out” or ransom creditors from blocking a viable restructuring proposal, which has the overwhelming support of those creditors who retain an economic interest in the business.

Most UK companies can make use of the new plan if they have encountered, or are likely to encounter, financial difficulties that affect their ability to carry on business as a going concern.

They can deploy the plan if a compromise or arrangement is proposed between the company and its creditors (or any class of them) to prevent, mitigate or eliminate the effect of any of those financial difficulties.

Secured creditors should consider whether they could potentially be ‘crammed down’ and have a plan imposed on them, or whether Condition A (above) protects them from that when compared with, for example, administration.

If dissenting secured creditors cannot be crammed down, the plan may be of little use to distressed companies.

And although the new moratorium and restructuring plan are not mutually exclusive (in fact, a moratorium may well be necessary to provide breathing space whilst the plan is implemented), the two processes do not entirely sit comfortably with each other.

If a company has implemented a moratorium, that is likely to amount to an event of default under its lending and security arrangements. If that leads to an acceleration of repayment of the debt causing it to fall due during the moratorium, such debt cannot be compromised by the new plan.

Kelly Jordan, partner and head of restructuring & insolvency, says: “Similarly to the new moratorium, the aim of this new procedure is to aid the rescue of viable companies facing cashflow difficulties.  Whilst the intent is there, it does give rise to some issues which have been highlighted above.

“One of the biggest challenges for distressed companies is likely to be the cost of implementing the plan which, as noted above, requires two applications to court.

"There are challenges around how it will sit with the new moratorium and the inability to compromise moratorium creditors in the plan without their consent. It will also be interesting to see what take up there is particularly amongst SMEs.”

Our final instalment covers the how the new legislation affects supply chain relationships and, specifically, a supplier’s right to terminate contracts - or click here to view all five updates.

For more help and specialist insolvency and restructuring advice, contact Kelly Jordan on 0191 211 7899 or email [email protected] for a free consultation. 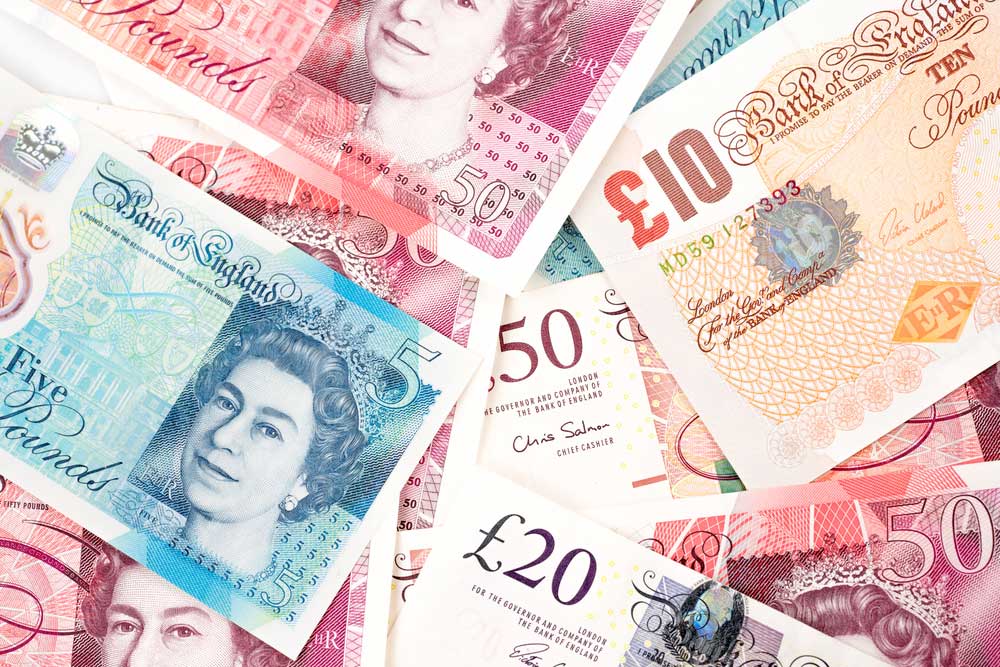 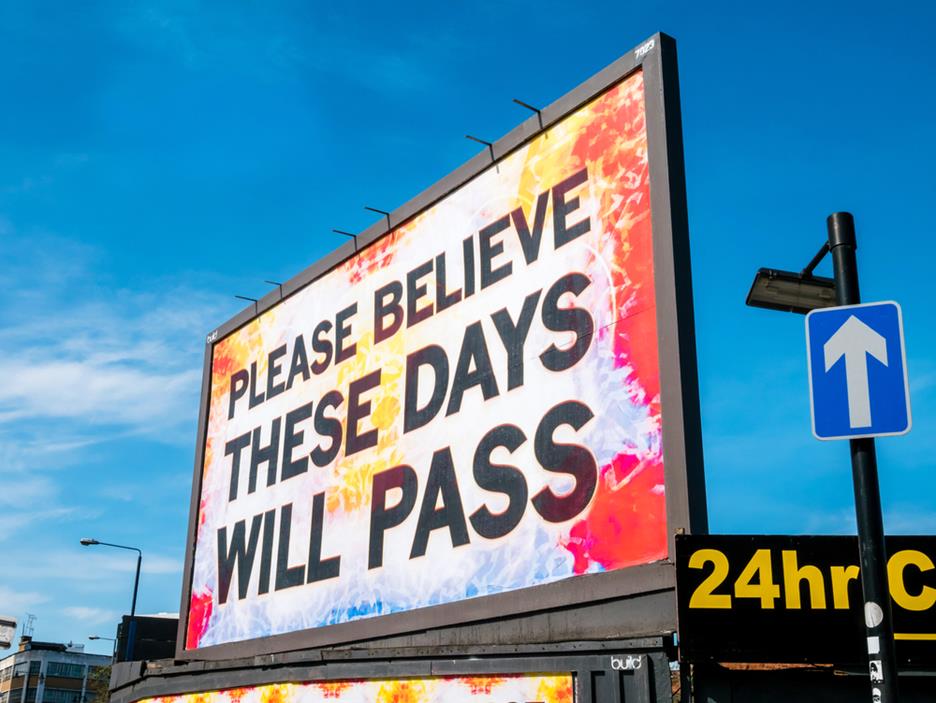 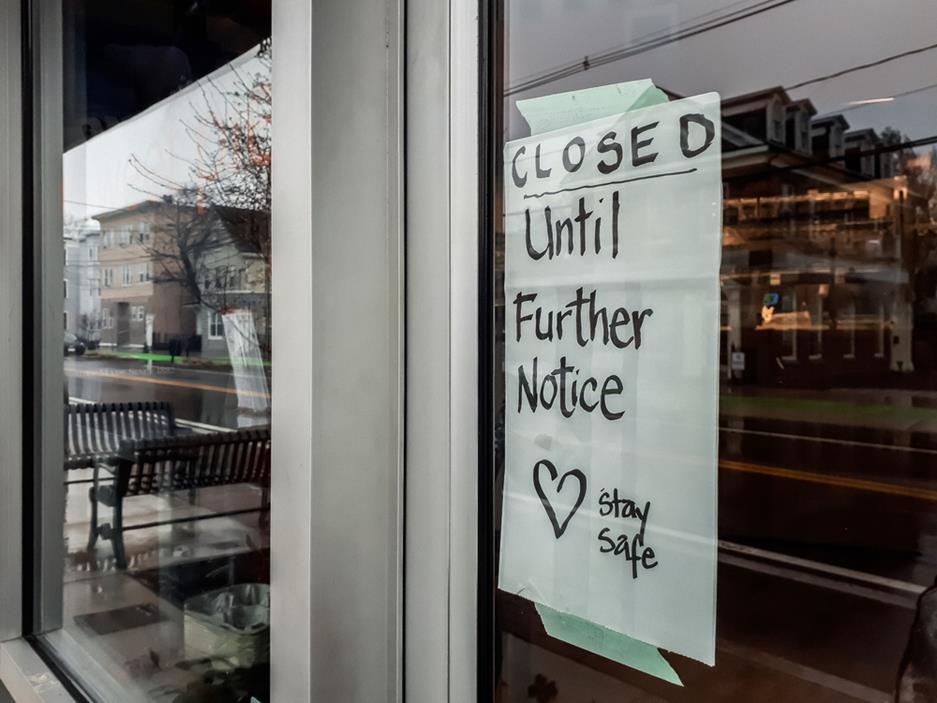 New winding up restrictions call for creditor caution
6th Jul 2020 | Restructuring & Insolvency
Straight to your inbox
Stay up to date with the latest news and legal issues affecting your business.
This website uses cookies to ensure that you have the best experience. Read our Cookie Policy for more information.