The courts have recently handed down a number of judgments impacting the commercial landlord and tenant relationship – including the issue of rent arrears and CVAs as they apply to retail premises, both issues that have never been too far from the headlines during the Covid 19 pandemic.

These cases all concerned retail premises, where the tenant was forced to close for various periods since the start of the Covid pandemic, as government restrictions made it unlawful to remain open. The landlords had all sued in respect of rent arrears and applied for summary judgment against the tenants.

The tenants put forward a number of arguments, including that:

These arguments were rejected by the court and the landlords’ applications for summary judgment were granted. The court was of the view that the Code of Practice did not alter the landlord and tenant relationship and did not permit the tenant to withhold rent. It was also satisfied that whilst the government had restricted some enforcement actions, this did not apply to a straightforward money claim, which the landlord was entitled to pursue.  So far as the insurance was concerned, the court considered that the tenant could have insured against this risk, had it wished to, rather than relying on the landlord to do that, and the rent cessar provision only applied to circumstances where there was physical damage to the property. The court could find no basis to interpret the provisions to cover closure as a result of the pandemic.  In respect of the frustration arguments, whilst there is no doctrine of “temporary frustration”, the court accepted that in theory, the Covid 19 pandemic might be regarded as an event which could, in principle give rise to frustration, However, on the facts of the cases before it, the court rejected arguments that the leases had been frustrated.

We wait to see whether these decisions will be appealed but, for the moment at least, landlords may have some much needed confidence in their ability to bring money claims for outstanding rent arrears due from their commercial tenants who have been impacted by the pandemic.  However, if tenants are in difficulty and considering restructuring and CVAs, then the courts’ recent consideration of a number of CVAs of various retail tenants gives a very different picture.

There are three new and highly relevant CVA decisions coming from the courts: Virgin Active; New Look and Regis.

These cases looked at the bases on which challenges can be brought against the proposed CVA by a landlord creditor; unfair prejudice and material irregularity in the procedure as well as jurisdiction (although the two former points are the most pivotal).

The arguments centred around the categorisation of classes of creditor and the differing approaches to such classes in terms of agreement over liabilities, such as voting rights, payments and rent levels.

In New Look, the court held that:

The court’s judgment was more favourable in the Regis CVA case, although somewhat of a pyrrhic victory, as Regis had already entered into administration, and the CVA had been terminated, by the time the court came to hear the case.  It was clear, however, that the Court were not in favour of unworkable termination provisions (here the landlords would have been required to terminate all leases, rather than individual leases, had they wanted to exercise termination rights).

Finally, in bringing the issues of rent arrears and CVAs together, the court held, recently, in Virgin Active Health Clubs Ltd, a claim for rent arrears should be stayed to enable a restructuring plan to be put in place under part.26A of Companies Act 2006.  The court concluded that the interest of Virgin Active’s wide class of creditors outweighed those of sole landlord creditor.

Dealing with the issue of rent arrears at present is fraught with difficulties. The British Property Federation (BPF) has estimated that there are approximately £7 billion of arrears. This is a huge sum to recover for landlords and a huge sum to find for tenants. As ever, it is something of a balancing act as to who has to pay what. Whilst the door appears to be open for landlords to proceed with money judgment claims,  if a tenant has a viable restructuring plan to advance, the court may well be persuaded to stay such proceedings to enable that restructuring to take place,  The tenants’ alternative is to look at a CVA. If this is the case and the terms are unpalatable for a landlord creditor then there are challenges to be made on the grounds of unfair prejudice or material irregularity. Whether these will be successful will depend entirely on the individual circumstances of the CVA.

Both landlords and tenants need to be considering the courses open to them ahead of the potential removal of rent arrears recovery restrictions at the end of June 2021. Such consideration needs to be happening now. This is not one to put off!

For more help and advice, you can contact get in touch with our Real Estate Dispute Resolution  or you can call Andrea Kelly on 0191 211 7816 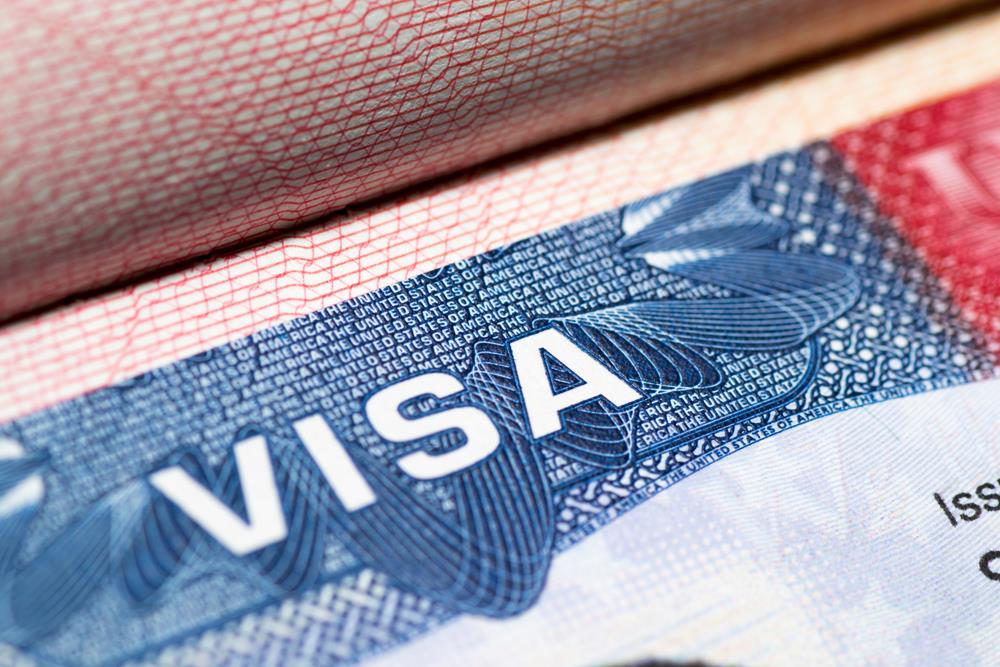 Building back better? Understanding the government’s plans for multi-academy trusts
27th May 2021 | Education 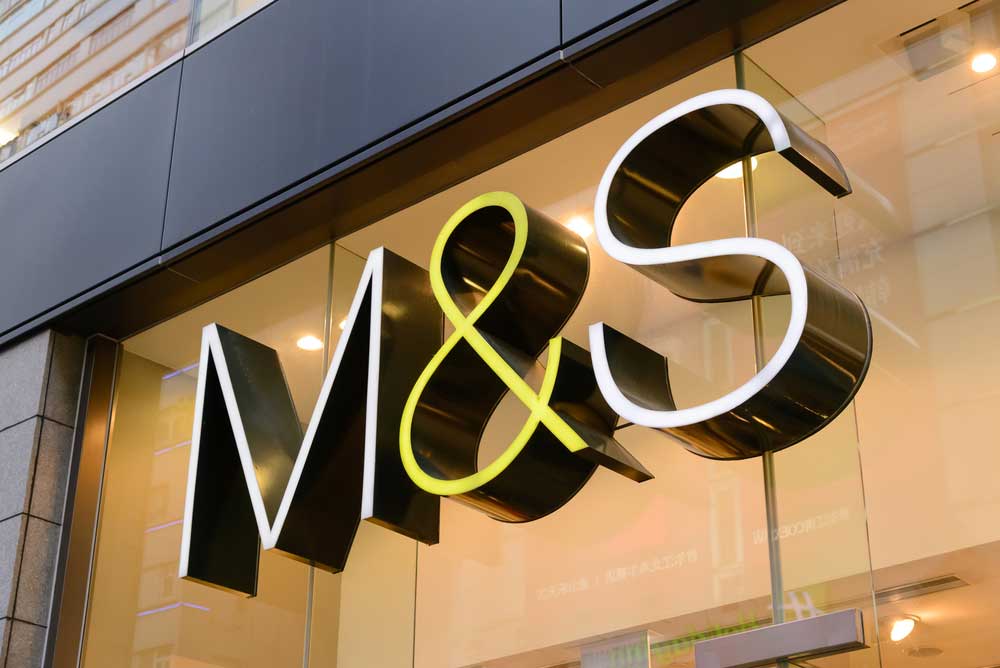 Colin v Cuthbert: a delicious lesson in trademark infringement
24th May 2021 | Intellectual Property
Straight to your inbox
Stay up to date with the latest news and legal issues affecting your business.
This website uses cookies to ensure that you have the best experience. Read our Cookie Policy for more information.