Partner and Head of the Real Estate Group

With over 20 years’ experience of property transactions on behalf of a wide range of clients, Jonathan is routinely asked to advise on public-sector, land-owner, house-builder, commercial-developer and end-user matters. In recognition of his talents, Chambers & Partners 2015 described Jonathan as having, ‘his finger on the pulse’ and ‘gets involved in the actual detail of the transaction. He doesn’t just front it but delivers it.’

Having a full appreciation of the legal issues surrounding property-related areas such as construction, funding and planning, not to mention a clear understanding of the broader public and private sector concerns, Jonathan’s outstanding team seeks not only to understand each client’s legal problem, but also to address it in context. By doing so, they can offer advice which is uniquely tailored to resolve the meeting point of legal and other commercial problems, as well as provide a service which is thorough, bespoke and exceptional.

Being a keen sportsman, Jonathan continued playing rugby until he was 40. But these days he is content watching the game rather than playing it. However, he has become involved in junior rugby coaching and refereeing and currently helps out at Percy Park under-16s. And while he enjoys playing a round or two of golf, Jonathan would be the first to admit that actually, it’s mainly for the craic! 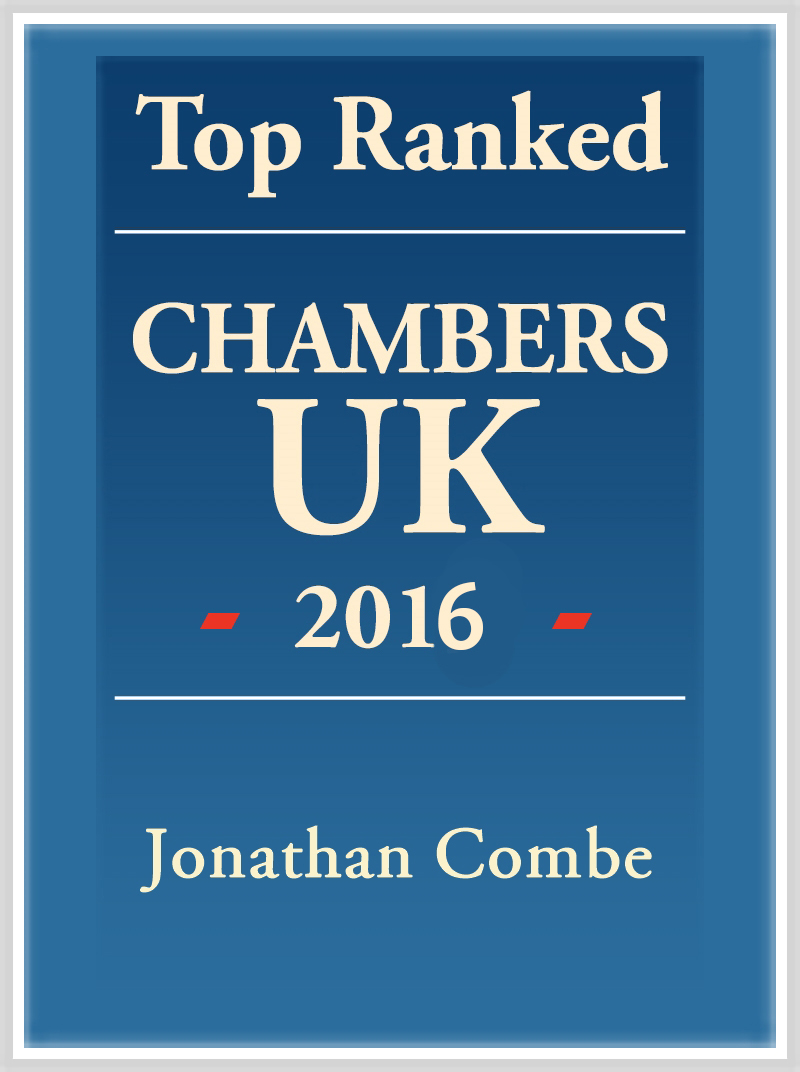 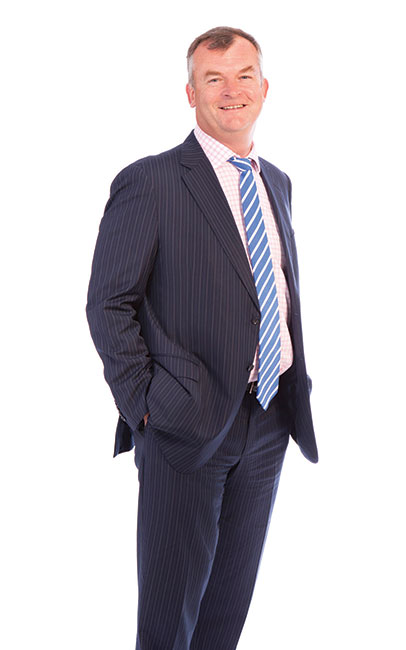