After training with the firm Tom qualified into a role across our Commercial and Employment teams in September 2016.  While Tom works on a wide range of commercial agreements and both contentious and non-contentious employment matters, he also forms part of our Education, Charities and Sports teams. 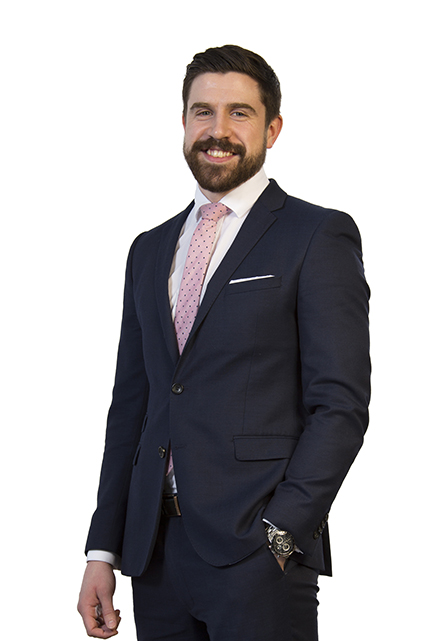