Paula worked for Muckle between 2008 and 2015 initially as a Business Support Officer then as a PA in employment before her experience assisting the solicitors combined with her CILEx studies resulted in her promotion to paralegal in November 2013.  In May 2015, Paula left the firm to take up employment within a higher education institution, however, finding that her passion for employment law remained, she took the opportunity to make a welcome return to the employment team in July 2016.

Paula’s role is to provide support and assistance to the employment team which involves drafting employment documentation such as settlement agreements, contractual documentation, staff handbooks, policies and procedures.  A particular focus of her role is handling the management of tribunal cases to hearing which includes liaising with clients, solicitors, barristers and tribunals.

In her spare time, Paula enjoys travelling to and exploring cities across Europe, her current favourite being Reykjavik and next on the list is a trip to Helsinki.  Using photographs she takes while on these city breaks, Paula has started to experiment with painting these scenes using acrylics – whether this experiment is successful or not, only time will tell!  When she’s not somewhere in Europe, Paula can usually be found in the theatre or cinema; a particular favourite haunt is the Tyneside Cinema, which she says is a real gem of the North East. 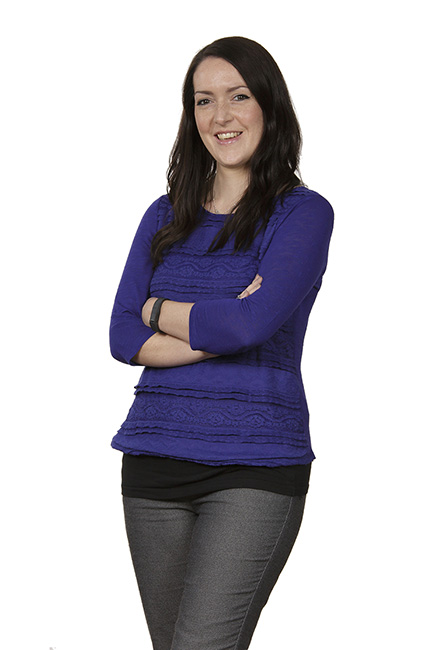