It’s fair to say that Chris knows a thing or two about charities and social enterprises.  Having trained at a leading national charity practice, Chris joined Muckle in 2011 to advise our growing number of third sector clients.  After a spell elsewhere, including working as an in-house commercial lawyer at a university, Chris rejoined Muckle in 2021 as a senior associate.

He is also experienced advising private sector clients on their commercial partnerships with charities, including regulations relating to corporate sponsorship, commercial participator relationships and fundraising.

Living and breathing the world of charity in his spare time too, Chris has been a trustee of a number of regional charities and currently serves as a school governor and a volunteer at a local law centre.  That’s probably why the Legal 500 UK described him as “a dedicated charity specialist [who] cares about getting it right and goes the extra mile.” 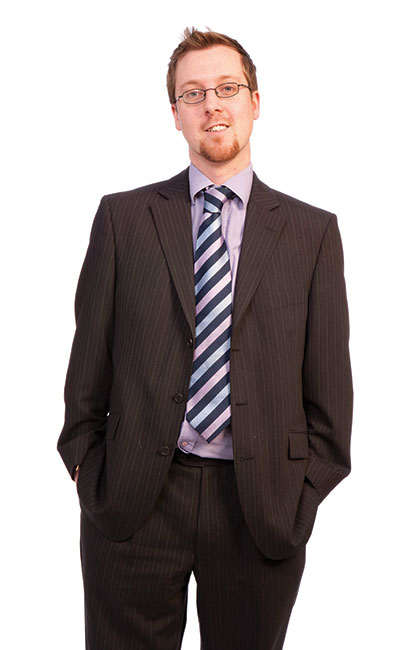