For a number of years now, James has used his position as an Associate in the Real Estate Team to advise a variety of charitable bodies on all aspects of real estate law, including the disposal and acquisition of property and leasehold premises. Which means, of course, he is incredibly familiar with the restrictions placed on the disposing of or mortgaging charity land and is therefore able to guide trustees safely and efficiently through these requirements.

Due to the inter-relation between the real estate aspects of any charity-based transaction and the need to abide by regulatory or constitutional restrictions, his work with charities inevitably involves James collaborating with colleagues in other teams. And thanks to his involvement in a number of more complex development/financing transactions involving charitable bodies, he has developed an in-depth awareness of all the issues involved in such transactions.

However, it isn’t just during office hours that James can be found helping good causes succeed. Outside work he is a trustee/director of a substantial local arts festival charity which operates across the entire North East. It’s an experience that gives him a real insight into the challenges facing those working in the sector.

James also has a passion for motor sport, especially Formula One, so he tries to go to as many live motoring events as possible, including many abroad, and has actually driven his long-suffering Subaru around the famous Nurburgring in Germany. 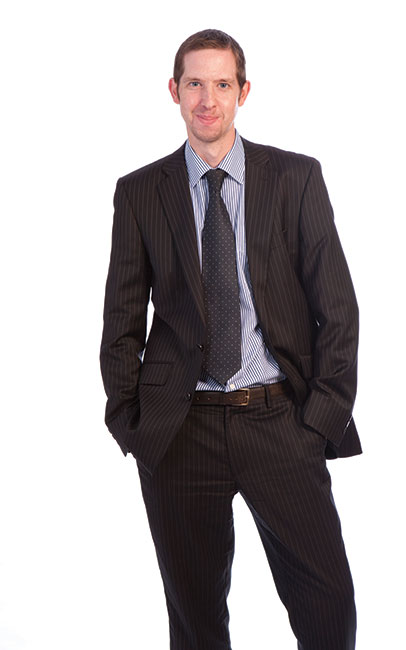