Richard joined us in 2010 as a solicitor following completion of his training with a North East based commercial firm.

He is skilled in drafting and negotiating real estate documents such as agreements, transfers, leases and licenses, Richard also has a wide range of experience acting for clients in the public, private and educational sectors. This includes banks, universities, colleges and schools as well as private individuals and trusts.

Richard is current advising lenders on a refinance of three major agricultural holdings located across the country and has dealt with a number of agricultural land and business sales, acquisitions, lettings and refinancing transactions. He has also dealt with several energy schemes including wind turbines and battery storage units.

Outside of work Richard spends most of his time with his wife and two young sons, cajoling, pulling and carrying them up hill and down dale in the wilds of Northumberland and Cumbria. 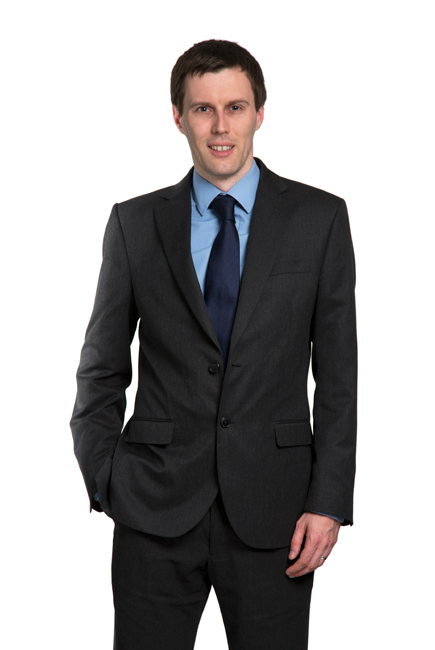