It’s been more than 1,000 years since the Vikings invaded the North East – but today’s Scandinavian visitors are returning to Tyne and Wear on a more peaceful note.

The Copenhagen Bach Choir of St Jacob’s Church, Oesterbro, Copenhagen, is coming for three choral performances at historic venues across the North East to celebrate the region’s Scandinavian connections.

Performances will be held in May at Hexham Abbey (Fri 13), Durham Cathedral (Sat 14) and the Cathedral Church of St Nicholas, Newcastle (Sun 15).

The strong cultural heritage between Denmark and the North East led the Copenhagen Bach Choir to embark on their first UK tour across our unique region, focused around performing at three historically significant sites.

The Danish connections in this region are numerous: in 885AD, Hexham and its abbey were destroyed by the Vikings, while Durham Cathedral was founded in 995AD by monks from Lindisfarne who had fled their homes when the Danish Vikings attacked.  More recently, during World War II all Danish ships in British waters were put under British protection in 1940 when Germany occupied Denmark and Norway.  Newcastle upon Tyne became the home of the Danish merchant fleet and Newcastle Cathedral contains a memorial and stained glass window in remembrance to some 4000 Danish seamen who sailed from Newcastle during the conflict.

Canon Rosalind Brown, from Durham Cathedral, said: “These performances are a unique opportunity to highlight North East England’s Scandinavian connections while, at the same time, enjoying the amazing choral acoustics of some of the region’s most beautiful places of worship.

“We are excited to be welcoming over 40 members of the Copenhagen Bach Choir to Durham Cathedral.  They will also visit many of the region’s other spectacular historic locations, including Hadrian’s Wall, the Black Gate and Castle Keep in Newcastle as part of their visit.”

All three performances are open to the public and feature the choir singing classic Nordic and Germanic works, such as Ave Maria, Grant Us Peace and Madonna Over The Waves.

The choir is led by conductor, Jan Scheerer, a young and energetic musican, originally from Germany but now living in Denmark whose credits include: Assistant Conductor at the Royal Opera House in Copenhagen and the Gothenburg Symphonic Orchestra and teacher of choir conducting at the Royal Music Academy in Copenhagen.

The concerts will be held at:

Tickets can be purchased in advance at http://nordicvoices.eventbrite.com or on the door at each venue. 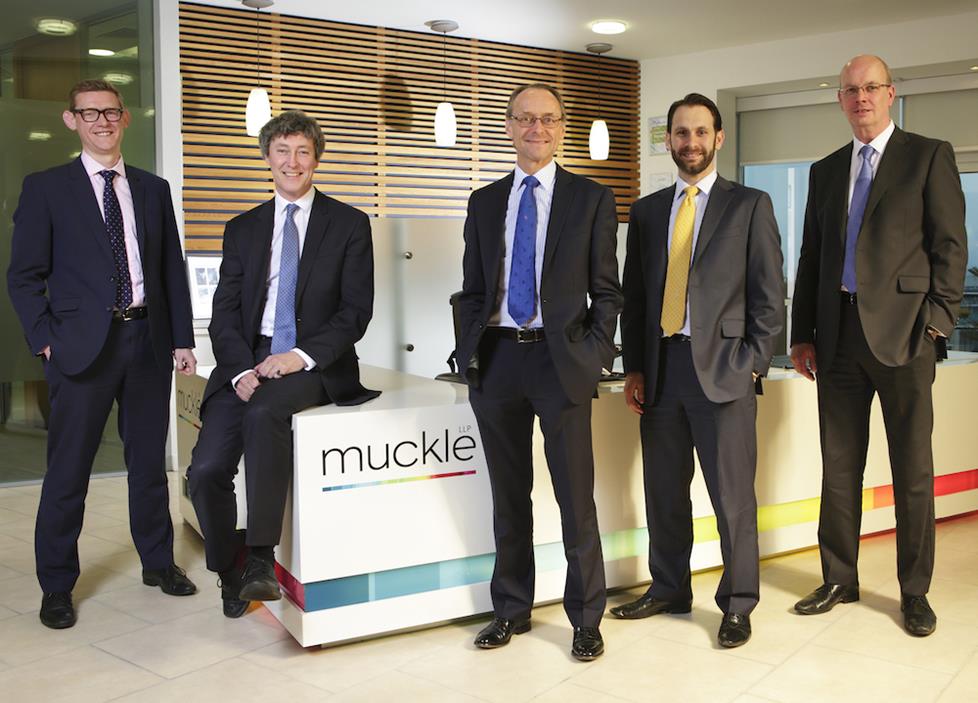 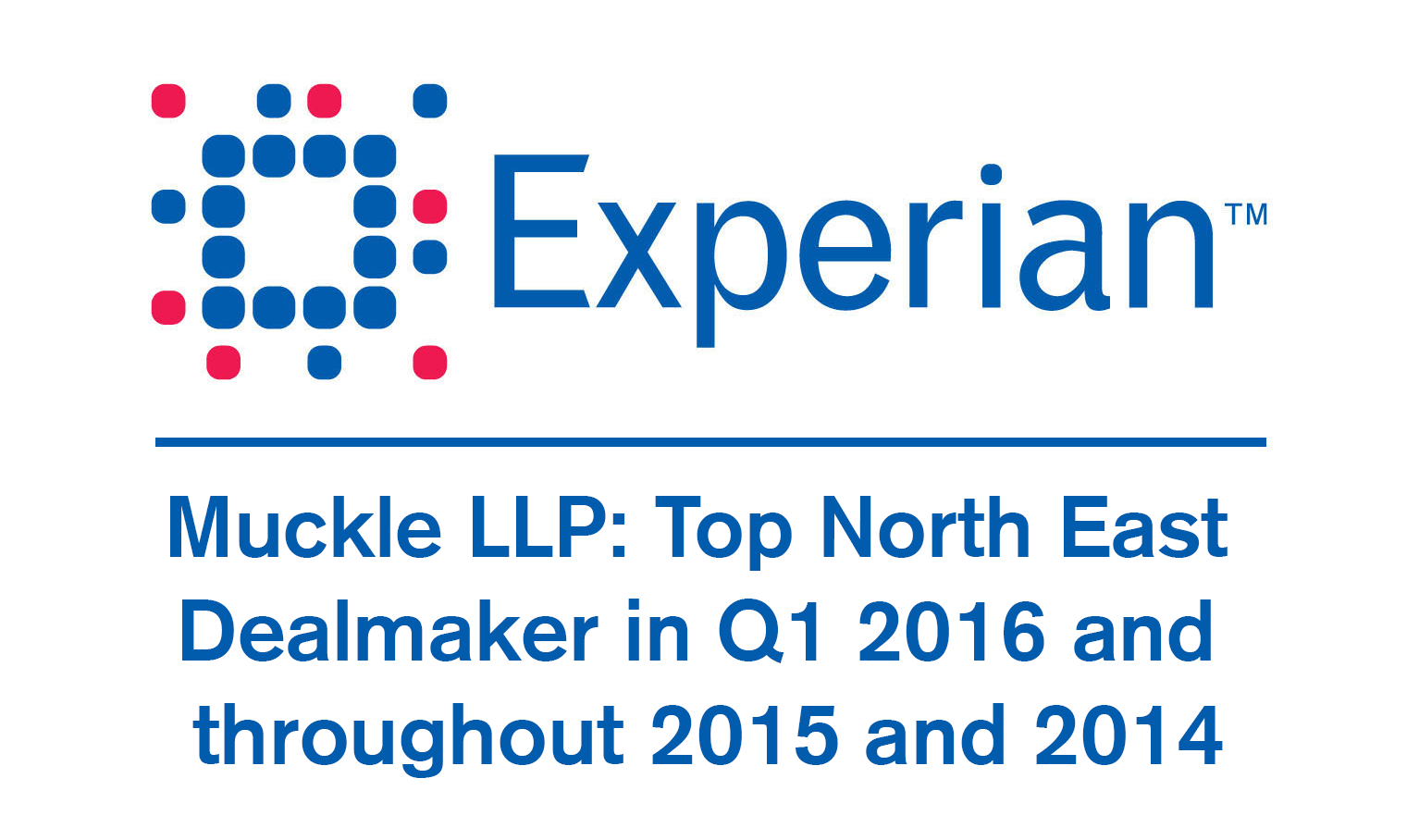 Muckle LLP remains the North East's number one dealmaker
12th Apr 2016 | Corporate Finance
Straight to your inbox
Stay up to date with the latest news and legal issues affecting your business.
This website uses cookies to ensure that you have the best experience. Read our Privacy Policy for more information.