Thousands of jobs could be created in the North East after a partnership was launched to build a new type of nuclear power station across the UK.

The North East has been chosen to host the world’s first high-temperature gas-cooled reactor providing heat up to 950ºC.

Colleagues from JAEA, the renowned Japan Atomic Energy Agency, met with UK partner Penultimate Power UK and Muckle LLP in Newcastle upon Tyne to discuss this multi-billion pound project that could create and secure thousands of jobs in the North East and UK supply chain.

A joint UK and Japan consortium will combine their expertise and experience to build the first unit in the North East and then across other industrial centres. 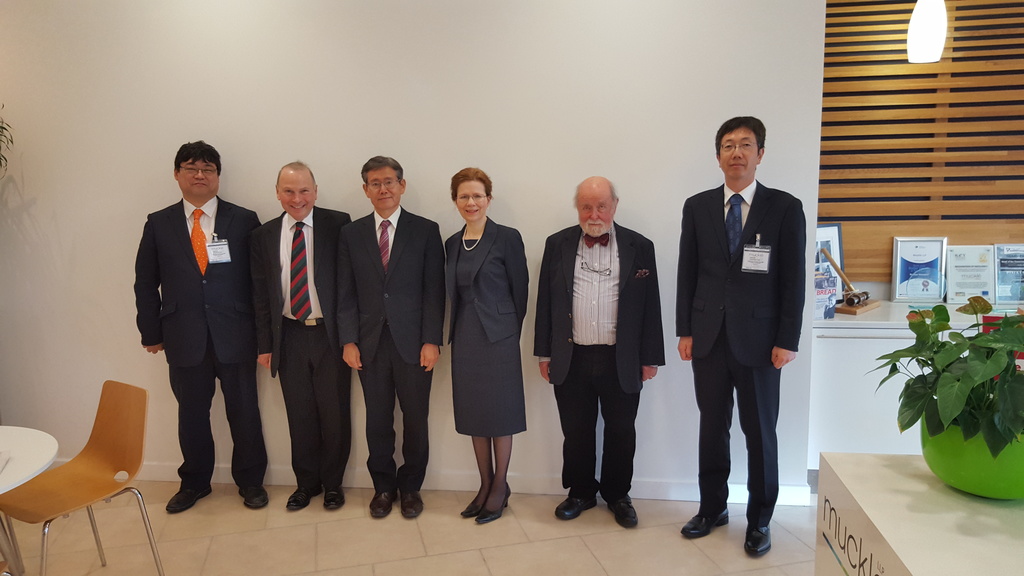 A prototype of these new, compact reactors has been running safely at JAEA since 1998 and has been subjected to decades of research and stringent safety tests. Just 30MWth, this powerful, inherently-safe generator produces heat at a high temperature, far higher than usual reactors, so can produce carbon-free electricity plus many other applications.

High quality heat is used in industry and for hydrogen production, which is used by the chemical industry and for agricultural fertilisers, plastics and pharmaceuticals. It is also increasingly likely to play a major role in fuelling heavy goods vehicles and long-distance driving. Hydrogen-fuelled trains are already operating in Europe.

Newcastle-based Penultimate Power UK commented: “We are excited to be working with Japan on this innovative technology. We are creating energy hubs that are inherently safe.

“The UK urgently needs affordable, carbon-free electricity that complements the renewables on the system, but this technology could prove a breakthrough in how we decarbonise heat and transport too, saving millions of tonnes of CO2, more efficiently, financially and environmentally, than any other method available.”

This collaboration is another chapter in a long, successful trading history between the North East and Japan, going back to the 19th century with Lord Armstrong and Tyneside building ships for Japan’s navy. Today’s joint UK/Japan energy project will power and heat the 21st century.

To learn more or for legal support with your energy sector projects, contact Andrew Davison on 0191 211 7950 or email [email protected]. 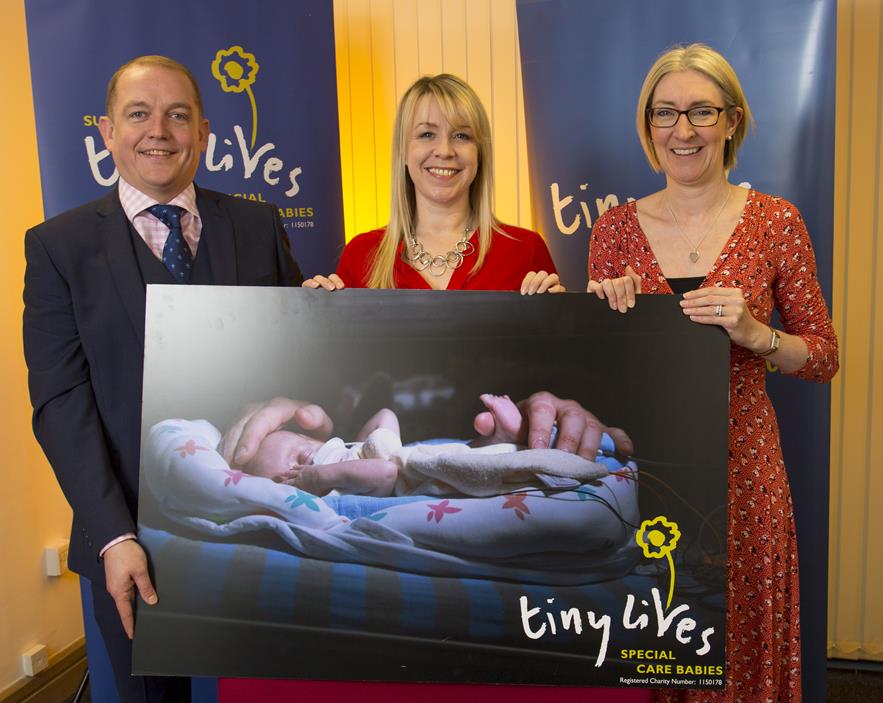 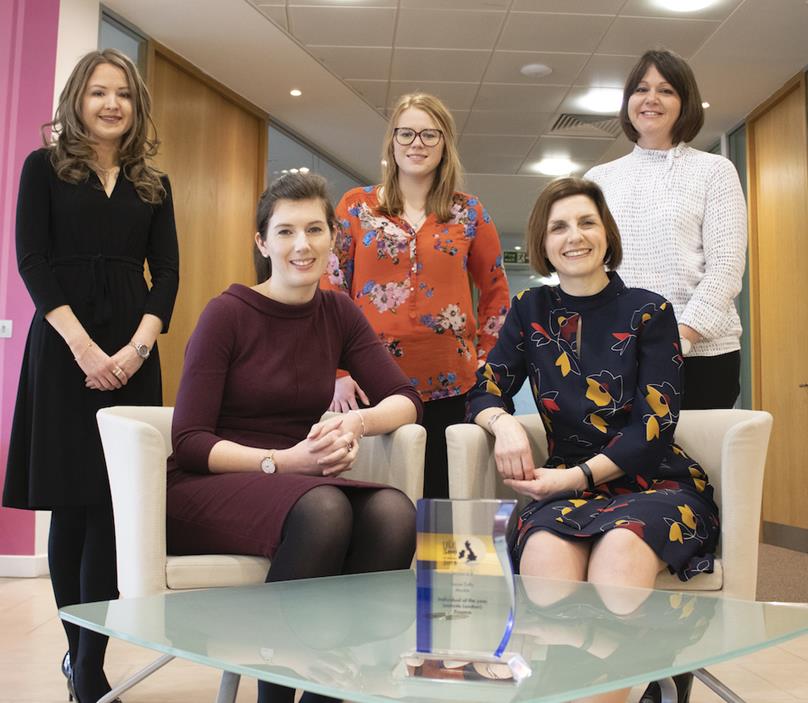 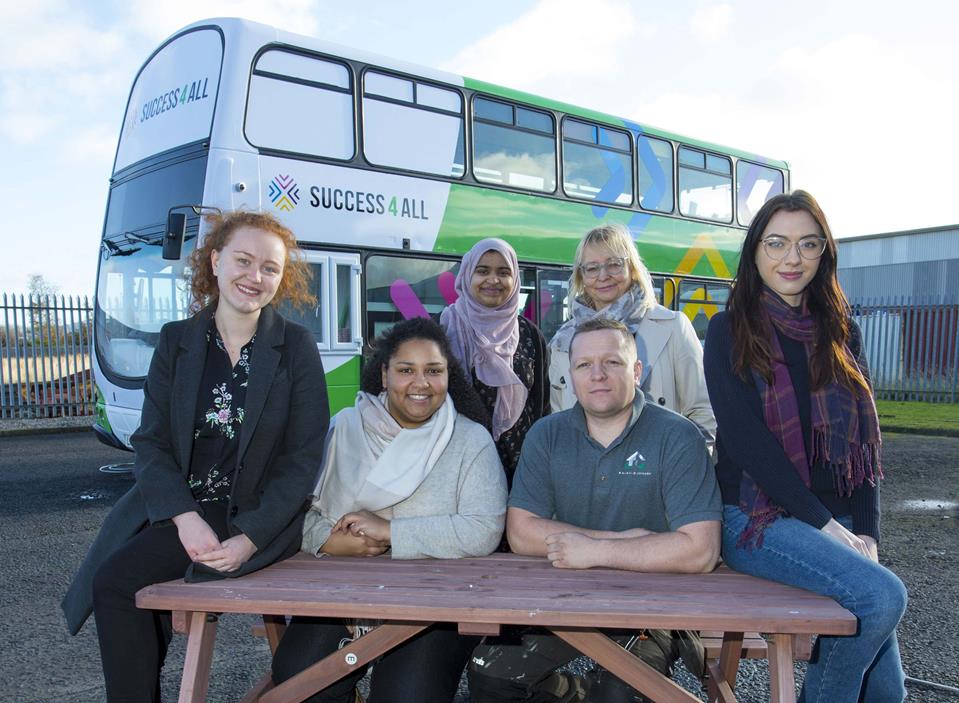 Next stop CH4 for local charity’s learning bus
6th Feb 2019 | Corporate Finance
Straight to your inbox
Stay up to date with the latest news and legal issues affecting your business.
This website uses cookies to ensure that you have the best experience. Read our Privacy Policy for more information.