What Brexit may mean for Dispute Resolution - Part 1

Brexit has the potential to encourage this thinking and it can be expected that the UK’s exit from the EU will produce an increase in contractual disputes as a result. In addition, the combined EU/UK regulatory framework surrounding how we seek to solve these disputes may change.

In this article we hope to strip away the current political uncertainty and highlight some legally significant areas in relation to disputes that may arise in a post-Brexit world, regardless of what deal (if any) is agreed between the government and the EU following our departure.

Brexit could conceivably impact existing contracts, and ultimately whether they remain workable after the UK has left the EU. For example, contracts that were entered into before Brexit and were predicated on EU principles, such as freedom of movement, may not operate as intended or be impossible to perform. Alternatively, it may be that tariffs on imports make contracts unworkable.

There has been some debate as to whether standardised provisions that may already be included in contracts, such as force majeure clauses or material adverse change (MAC) clauses, could offer some redress to those who are left with unworkable contracts as a result of Brexit. Broadly speaking, these clauses seek to excuse parties from performance of the contract in some way following the occurrence of certain events.

Importantly, it is unlikely that force majeure and MAC clauses will provide blanket relief for non-performance of contractual obligations due to a Brexit-related event. They may be of assistance if the drafting of the clause permits, however it should be noted that if Brexit was a possibility or even known about when entering into the contract it is the position that it should have been expressly stated within the contract. As such, these standardised provisions may not shield parties against the impact of Brexit.

It may be prudent for businesses to review and redraft existing contracts or insert into future contracts a ‘Brexit-Clause’ that expressly states the intentions and obligations of the parties in light of a foreseeable ‘Brexit’ event – such as no-deal’ Brexit. For instance, a Brexit clause could contain a right to renegotiate or terminate the contract on a specific event occurring when or after the UK leaves the EU.

In reality, it is very difficult to envisage the issues that businesses may face post Brexit until we have further visibility on the proposed Brexit deal. Until then, planning and forward thinking is vital to fully establish what impact any potential issues may have specifically on your business and course of dealings.

Click here to read What Brexit may mean for Dispute Resolution - Part 2.

For further information, help or advice in relation to what Brexit means for your business, please contact our Dispute Resolution team. 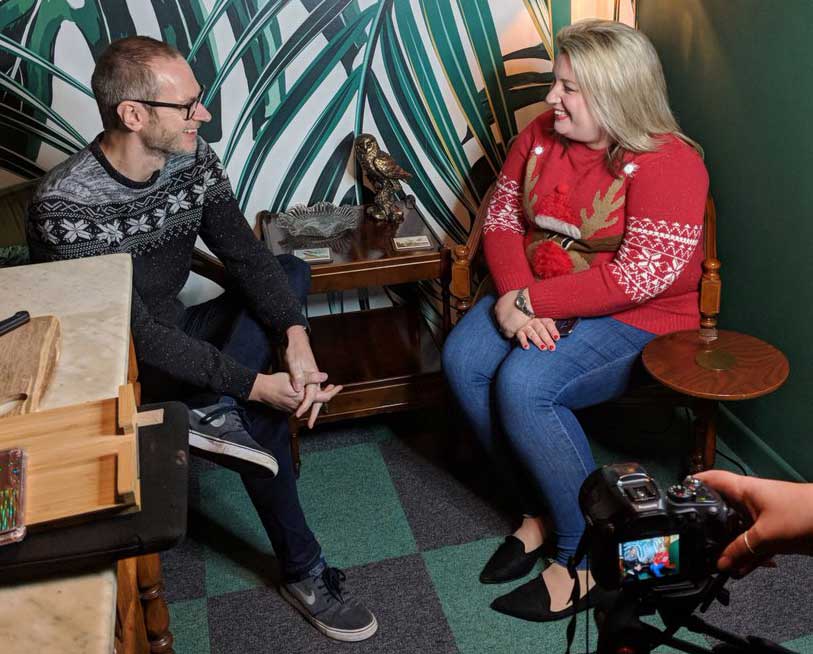 Tech lawyer Jill chats to Sunderland Software City
19th Dec 2018 | Digital & Technology
Straight to your inbox
Stay up to date with the latest news and legal issues affecting your business.
This website uses cookies to ensure that you have the best experience. Read our Privacy Policy for more information.