Another Northumbria University graduate, Kieran is originally from Retford, Nottinghamshire. He says he loves living in Newcastle and, when looking for a training contract in the region, Muckle always stood out for being a great place to work. Having thoroughly enjoyed his first three seats in Dispute Resolution, Corporate and Commercial. Kieran is currently in the Employment team where he is assisting in the drafting of employment contracts and preparing for Tribunal hearings among other general employment matters. 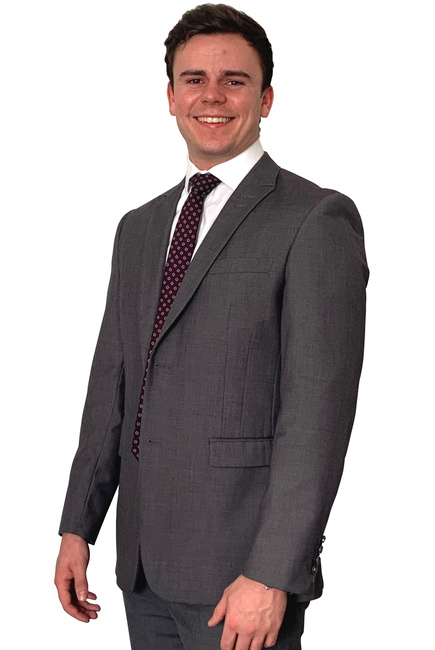