After completing his MLaw degree at Northumbria University, Craig worked as a Research Assistant for the University focusing on graduate skills and legal technology. He then went on to work as an employment paralegal at another Newcastle-based firm before joining Muckle.

It was the friendly and supportive culture coupled with strong commercial credentials that brought Craig to Muckle. He was also keen to get involved in the range of firm activities that are offered alongside work, in particular the Muckle Runners.

For Craig’s first seat in the firm, he has joined the Real Estate team. Craig assists the team with various areas of practice within commercial property, including reviewing and drafting leases, providing property support for ongoing corporate transactions and undertaking land registry work.

He then joined the Corporate team where he assisted on various matters involving share and asset sales, private equity investments, corporate restructuring, and company law and compliance issues.

Craig now has a seat with the Employment team where he’ll be assisting in the drafting of employment contracts and preparing for Tribunal hearings among other general employment matters.

Away from work, Craig enjoys visits to the lake district where he can be found attempting to hike up all of the Wainwrights and wild camping in the warmer months. He’s also a keen runner, enjoys playing squash with friends and loves watching the Scottish rugby team play at Murrayfield (mainly when they’re winning). 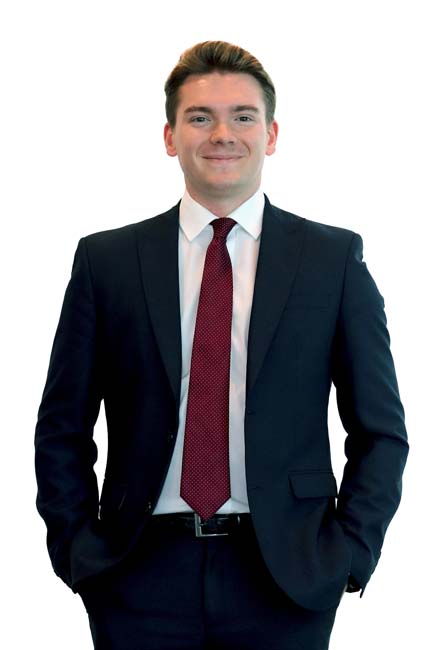