Matthew was still at school when he secured his work experience placement with the Firm. But even then he recognised that the friendliness and approachability of everyone he met over the course of that week meant Muckle was a business that valued its people and their input. Fast forward a few years and after studying in Leeds, Matthew was ready to return to the North East where Muckle’s ambition and culture still ticked all the boxes.

His first seat at the Firm was in the Commercial Team, and from the very beginning Mathew was involved in IP protection for listed and international companies, as well as patent licenses. He was also given the opportunity to draft terms and conditions for a high-profile competition and the online presence for a well-known sports brand.

The Dispute Resolution Team was Matthew’s next seat, which gave him exposure to litigation for a listed company, IP infringement claims, insolvency litigation for individuals and high-value property litigation for a London-based client. His third seat, however, was with Corporate, where he has been involved from the outset with transactions and getting to understand the due diligence process. Part of his final year was spent on secondment to Northern Rock, which provided Matthew with a great opportunity to experience a different corporate environment and develop his own contacts.

Like every other member of the Muckle team, Matthew is keen to support the Firm’s reputation for supporting local charities and causes, even if it does involve getting soaked in a dragon boat on the Tyne. He was also encouraged to attend networking events as these give him an opportunity to get to know many of the Firm’s current or prospective clients and, in so doing, build up a network of his own.

Unfortunately, Matthew is unlikely to build up anything other than a rather small network of fellow Leeds United supporters here in Newcastle. Being a Leeds fan is an affliction which, he says, used to inspire looks of contempt and disdain, but these days all he gets is pity. And if Matthew had ever harboured hopes of one day playing for his team, several recent knee operations mean his football boots have now been well and truly hung up. An occurrence which, he admits, is probably no great loss for the game. 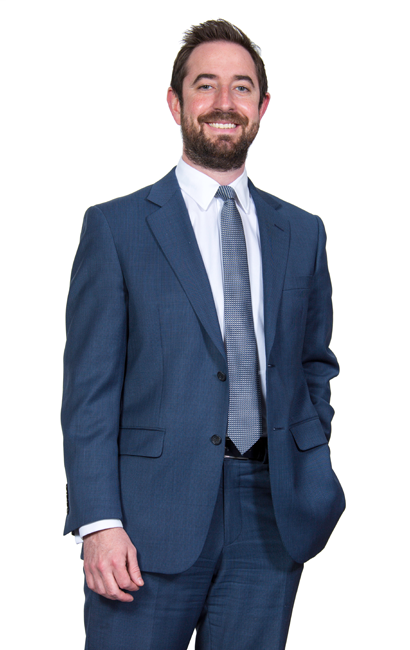