After leaving university, Kevin enjoyed a year of travelling in America and Canada. This year out also gave him a much clearer idea of the type of firm he wanted to work for. So upon his return home he completed the LPC at the College of Law, York, then only applied to a select number of firms, including Robert Muckle, as our firm was called back then in 1998. And throughout his successful application process, Kevin says he was really impressed with how friendly the Trainees and Graduate Recruitment Team were, as they genuinely made him feel that Muckle would be a firm where he’d be comfortable and would enjoy working.

Once he had completed his training contract and qualified, Kevin became more involved in banking work, which he really enjoyed. The investment property market at that time was buoyant, which meant he initially undertook a lot of property finance transactions before shifting his emphasis to corporate banking work. As part of this he advises many different banks and funders, as well as the firm’s borrower clients when they require funding.

Ever since he joined Muckle, Kevin says that the firm has never stood still, that it has been continually evolving and developing, for example improving its service delivery, its brand, expansion into new sectors, converting to an LLP, moving offices and more. These are the reasons why, he will tell you, the years he has spent have flown by.

In his role leading the Graduate Recruitment Team, Kevin is often asked what he enjoys most about working here. The two things he says really stand out are firstly (and most importantly) the people, and secondly the quality of the work. There is, he believes, a real team ethos which actually makes being at work enjoyable and has resulted in Kevin making some great friends in his time at the firm. And because his clients are based both regionally and nationally, the quality and range of work he is given is, in his own words, excellent.

Kevin had a four month sabbatical to allow him time to follow some of his passions: watching sport, snowboarding, hiking and travelling. For those who are interested, his favourite country visited so far is New Zealand, while the most interesting would have to be, he reckons, Japan. 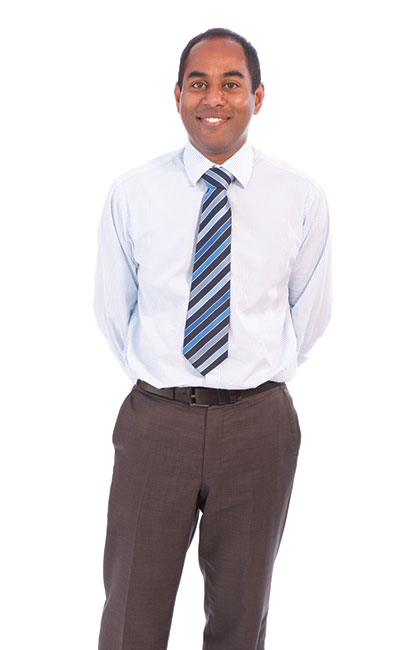