Hayden graduated from the MLaw Exempting degree from Northumbria University in 2015 and joined Muckle LLP as paralegal in the Construction and Engineering team in June 2016. After spending some time as a paralegal Hayden was offered a training contract to start in September 2017.

Hayden remained in the Construction and Engineering team for the first seat of his training contract and worked on both contentious and non-contentious matters. Hayden moved to the Corporate team for his second seat and helped assist fee earners on various private company transactions as well as public company deals. Hayden moved to the Real Estate team for what would be his final seat, experiencing a range of work including landlord and tenant, development, charity and corporate support. Hayden returned to the Corporate team to qualify as a solicitor in March 2019.

Whilst being with the firm Hayden has become a mentor for students through the JLD scheme and the Social Mobility Foundation scheme. Outside of work Hayden loves his sport and runs with Muckle runners when he can and plays for the Muckle 5 a side football team. He is also one of the top javelin throwers in the North East and competes for his local club, Morpeth Harriers. 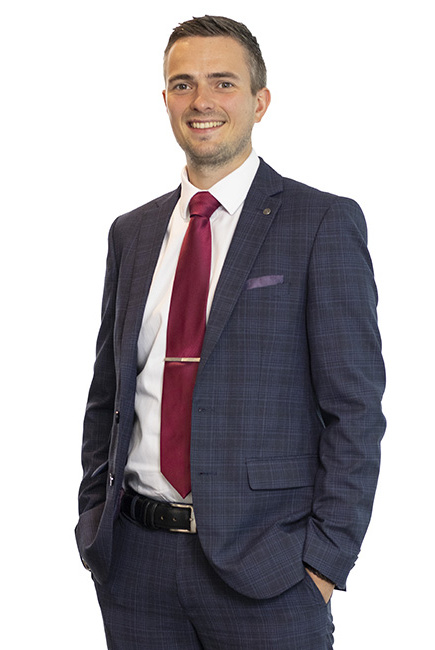