Partner and Head of Commercial team

When Alex joined us as a Trainee back in 1998, the firm was called Robert Muckle.  Even then it was a business with a reputation for being highly competitive and focused on challenging the larger northern commercial firms.

Over the course of the next few years it wasn’t just the name of the firm that would change. The world was changing too, with technological development that was perhaps best exemplified by the internet boom and the rise of the dot.coms. Muckle saw an opportunity to undertake work in the sector and develop this area of the business. It was a huge success and what had started out as niche work soon become more in demand, impacting on transactions which were becoming more and more technology-led. As the team grew, Alex and the team saw an opportunity to expand into what was considered to be more general commercial contract work, as often such contracts had a technology or intellectual property focus. It was the start of what has today become a highly successful and ever-expanding Commercial Team.

Alex believes that one thing that has enabled this growth is the colleagues that she has and continues to work with. As she puts it: ‘Muckle has a great team of people.’

When Alex isn’t helping Muckle clients she is looking after her family or engrossed in a book. 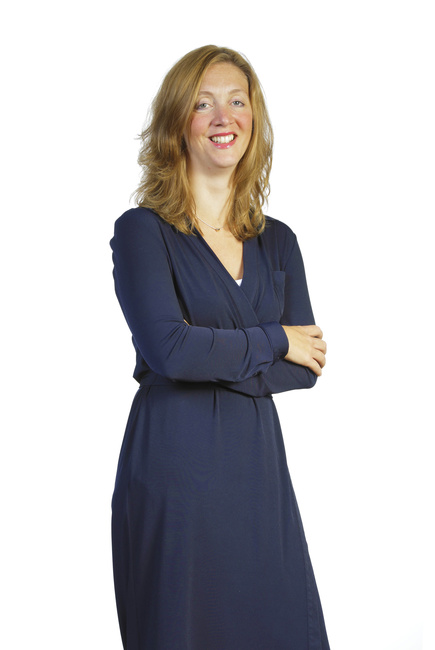