After graduating from Newcastle University and completing his LPC at Northumbria University, Sean completed his training contract in-house at the insurance intermediary BGL Limited, where he had previously worked in Human Resources and then as a paralegal.

As part of the employment team, Sean advises on a variety of matters ranging from day-to-day advice to employers and drafting employment documentation to support the management of tribunal cases.

Outside of work, Sean is a self-proclaimed jack of all trades when it comes to sport. Although his focus is predominantly on his athletics where he competes in the National Athletics League for the 400m and the 200m sprints. 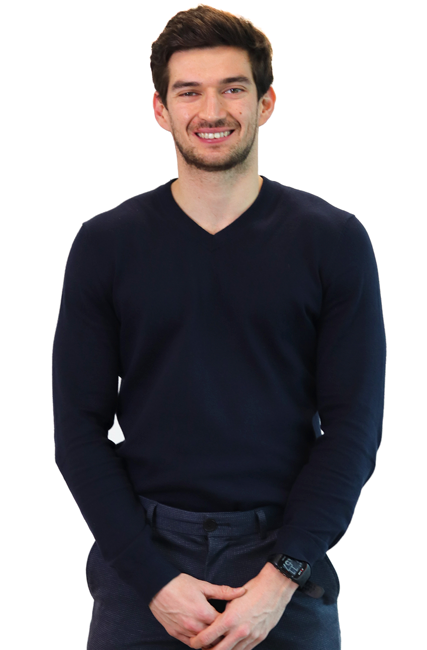