Jack graduated from Newcastle University with his law degree in 2016 following which he attended the University of Law in Manchester where he obtained his LPC. Jack moved back to Newcastle to commence his training contract in September 2017 at Muckle LLP. During the course of his training contract Jack has completed seats in the Corporate, Real Estate and Dispute Resolution teams.

Jack qualified into the Commercial team in September 2019. Jack works on a wide range of commercial agreements and matters including data protection, confidentiality agreements and general commercial contracting. Jack also forms part of our Charities and Sports teams.

Outside of work, Jack enjoys running, playing field hockey and socialising with friends 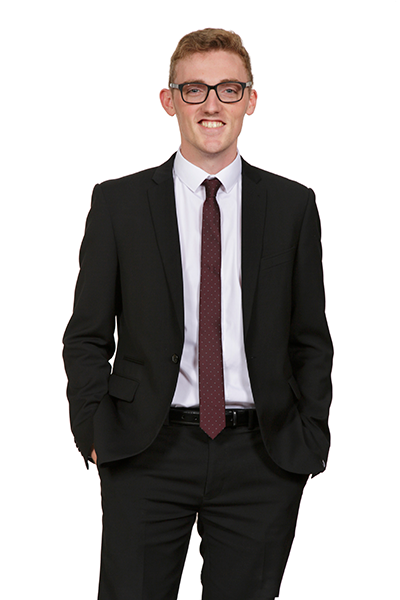