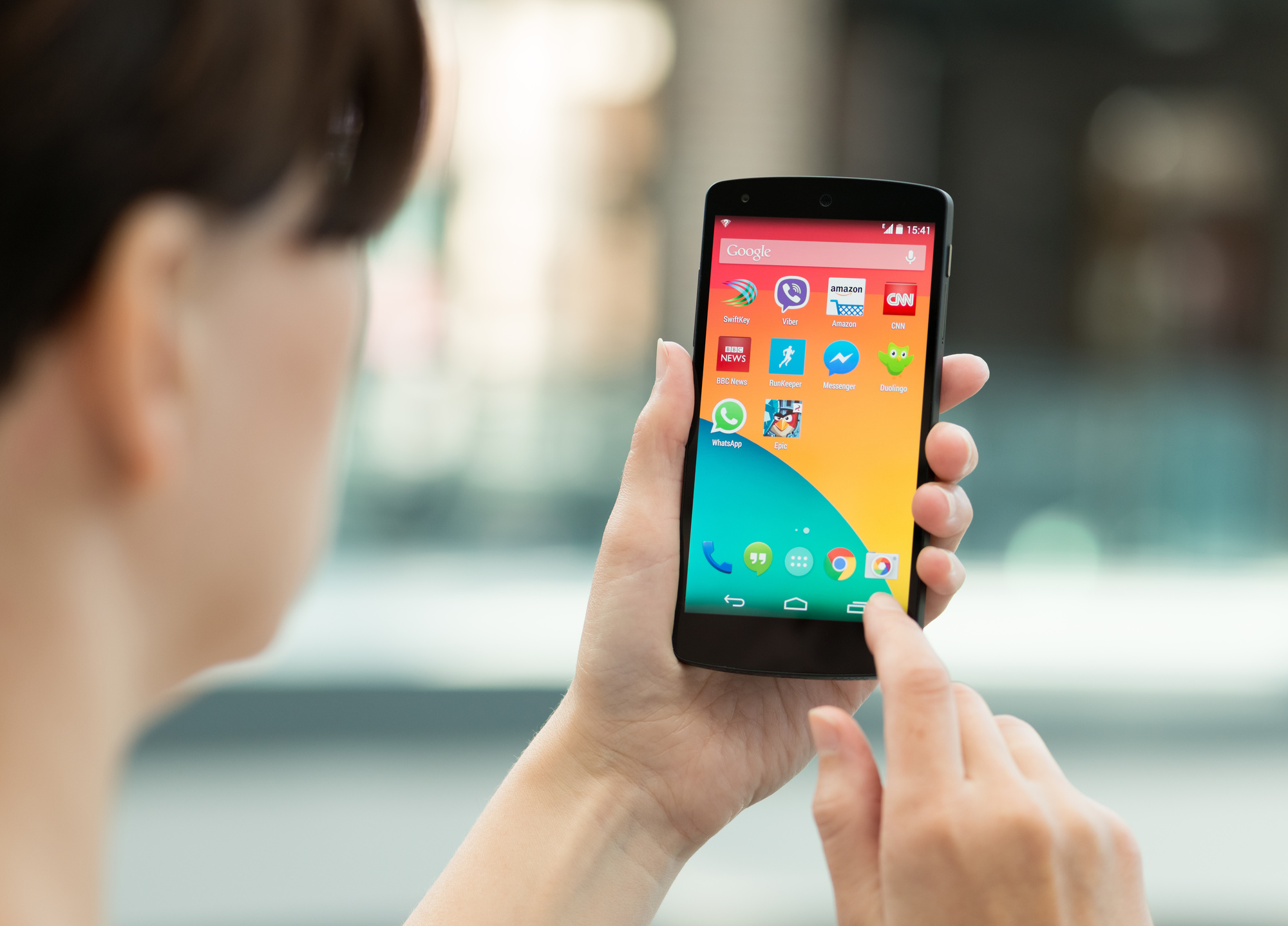 Unlike Apple, Android Apps are not required to include an EULA, nor is there a default EULA in place. Because there is no legal requirement, many Android Apps do not have a governing EULA – potentially leaving App Developers exposed to various risks. 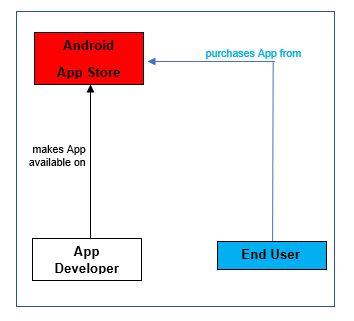 EULAs protect an App Developer’s interests in their App – in particular – any IP rights. Without an EULA in place, an App Developer would struggle to enforce any action and obtain remedies if an End User was to, for example, reverse-engineer the App and use for their own commercial gain.

Google Play Store and Amazon Appstore offer distribution agreements that do not cover who has proprietary interest in an Android App.

As such, and for App Developers to fully protect themselves, it is advisable that they have an EULA attached to their Android App. It will preserve the App Developer’s intellectual property rights and allow an App Developer to enforce those rights.

Our eNews are full of legal news and advice, plus helpful hints and tips you help you manage your legal requirements and avoid risk. Sign up now. Sign up here